Like its sisters, the Khamsin was named after winds—one that blows from the southeast across Northeast Africa and the Arabian Peninsula. Maserati’s penchant for using such names proved apropos, as its cars were able performers in contemporary road tests. The Khamsin, an elegant 2+2 designed by Bertone and first shown at the 1973 Paris Motor Show, was the final Maserati introduced while the firm was under the control of Citroen.

Mechanical specs were similar to the Ghibli; it was fitted with a 280 bhp, 4,930 cc DOHC V-8 engine managed via a ZF 5-speed manual transmission (or optional Borg Warner automatic), propelling the car to a top speed of 270 km/h. Unique, however, was its unitized body construction in place of a tubular chassis and, for the first time on a front-engine Maserati, independent suspension all around. Citroen’s hydraulic technology was used to power the brakes and steering as well as to raise the concealed headlamps.

In total, just 430 Khamsins were produced, including this right-hand-drive example finished in Grigio Metallizzato highlighted by a Senape leather interior. Built on 16 May 1975, it was first delivered to the United Kingdom, and today the odometer shows little more than 24,500 km. Early in its history, it was purchased from MTC in London and routinely serviced by them as well as by Bill McGrath until it was laid up in 1993.

Receipts totaling £29,461.40 for parts and labour dated 9 August 2019 by McGrath Maserati, a copy of the nine-page invoice exhaustively detailing the recommissioning of this Khamsin, is available for inspection. Unusually, it was fitted from new with a tow bar along with a stainless-steel exhaust system, the only known deviations from factory specs. It is offered with assorted MTC correspondence, instruction manual, parts list, MOT test certificate valid until August 2020, and Swansea V5 registration document. 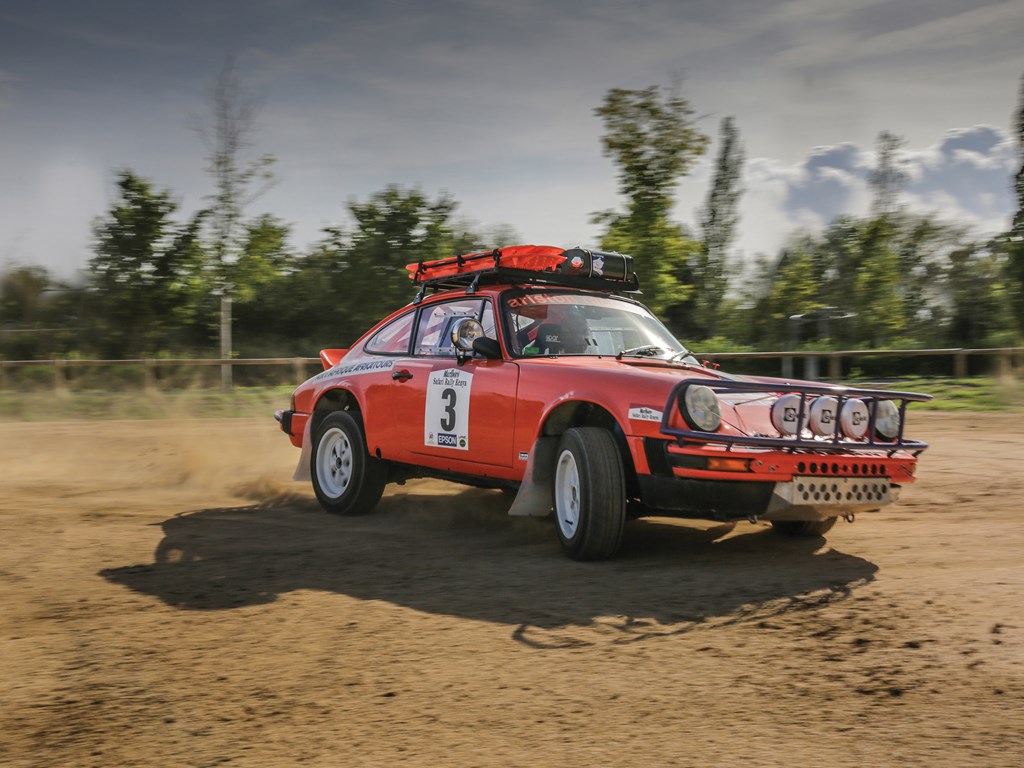