Henri Toivonen and Neil Wilson celebrate their victory after the 1985 Lombard RAC Rally.

Chassis no. 202 and one of its sister cars during the 1985 Lombard RAC Rally.

Catalogue
Chassis No.
ZLA038AR000000202
Please note that this lot is sold on a Bill of Sale.
Addendum: Please note this car is offered with an Italian Libretto.

Few if any motorsport formulae can match the sheer drama and excitement of the controversial Group B Rally era, one which brought hitherto unseen levels of supercar performance to the special stages. Although the formula only existed for four years, its impact on both the sport and the wider consciousness was wholly disproportionate.

Having won only one round of the World Rally Championship in 1984 with its ageing two-wheel-drive 037, Lancia opted to develop a replacement for the final round of the 1985 Championship onwards. Dubbed the Delta S4, the new car bore a distant resemblance to its road-going counterpart; although, in predictably outlandish Group B fashion, it would replace the standard Delta’s steel monocoque chassis with a carbon-fibre-clad tubular spaceframe, in which the engine was relocated to the rear. The S4 also employed an ingenious ‘twin-charging’ system, whereby a supercharger operated in sequence with a turbocharger to reduce turbo lag and improve driveability, whilst power from the prodigiously powerful 550 bhp engine was transmitted to the road via a sophisticated Hewland-developed four-wheel-drive system.

Some 28 Group B Delta S4s were constructed, of which the majority were campaigned by the factory Martini Lancia squad and the remainder by the semi-Works Jolly Club and Griffone teams. In addition, 200 road-going Stradale versions were constructed in order to obtain the necessary homologation.

Both this car—chassis number 202—and its sister car, 207, were completed in time for the 1985 RAC Rally, in which they were entered under the Martini Racing banner and piloted by Henri Toivonen/Neil Wilson and Markku Alen/Ilkka Kivimäki, respectively. From the outset it was clear that Lancia had hit on a winning formula: Alen dominated the first half of the rally before Toivonen fought back bravely to take victory by just under a minute from his more experienced teammate. That the two Lancias had taken wins on 41 of the rally’s 63 Special Stages underlined the pace of the new car. Perhaps what was most significant about the S4’s showing here was that it won its maiden event outright. No other vehicle that competed in the World Rally Championship in Group B can claim such an achievement.

Following the RAC, this particular car was used by both Toivonen and Alen as a T-car on the Monte Carlo Rally, the first round of the 1986 Championship. In the rally itself, the charismatic Finn—paired with new co-driver Sergio Cresto—used chassis 215 to take a hard-fought win, fittingly on the twentieth anniversary of his father Pauli’s win in the same event. Thereafter, chassis 201 was once again used as Toivonen’s T-car in the next round of the Championship in Sweden and also in the non-championship Rally Costa Smeralda in mid-April.

Tragically, the third round of the Championship in Portugal had witnessed the dark side of Group B when the Ford RS200 of Joaquim Santos crashed into the crowd, killing three spectators and injuring more than 30. For Lancia, worse was to come: On the Tour de Corse in early May, Toivonen—driving chassis 211 on this occasion—lost control on a remote part of the island and plunged down a ravine, the car bursting into flames on impact. Both driver and co-driver perished in the accident, which resulted in an immediate development freeze for Group B cars and their replacement with Group A cars for 1987.

At the end of the traumatic 1986 season, and with the Delta S4 now obsolete, several were sold to privateers for use in slalom, hill climb, rallycross, and ice-racing events. Chassis 202 was used by Roberto Rosselli in slalom events, prior to being sold to Adriano Raffagnato in 2008. During Raffagnato’s ownership, the car was used in a number of rallies, including the Rallylegend Star in San Marino and the Group B Rallyelegenden in Austria. Poignantly, the car was also driven by Harri Toivonen—younger brother of Henri, and an accomplished rally and long-distance sports car driver himself—in a demonstration during the 2016 Rally Finland to mark the thirtieth anniversary of his brother’s passing.

Restored to its original specifications, it retains numerous period features, such as the original Kevlar-shelled Sparco seats (still embroidered with the names of its illustrious driver and co-driver) and Halda Rally Computer. Chassis 202 remains a wonderfully original and evocative example of this highly significant Group B titan. Importantly, the accompanying Abarth Classiche Certification documentation states that only the left front portion of the frame was replaced, which did not affect the torsional rigidity of the car. With five wins from twelve rallies in that fateful 1986 season, the Lancia Delta S4 remains perhaps the ultimate Group B projectile; that this example was driven to victory by the formula’s most celebrated son in its very first outing as a model undoubtedly adds to that allure. 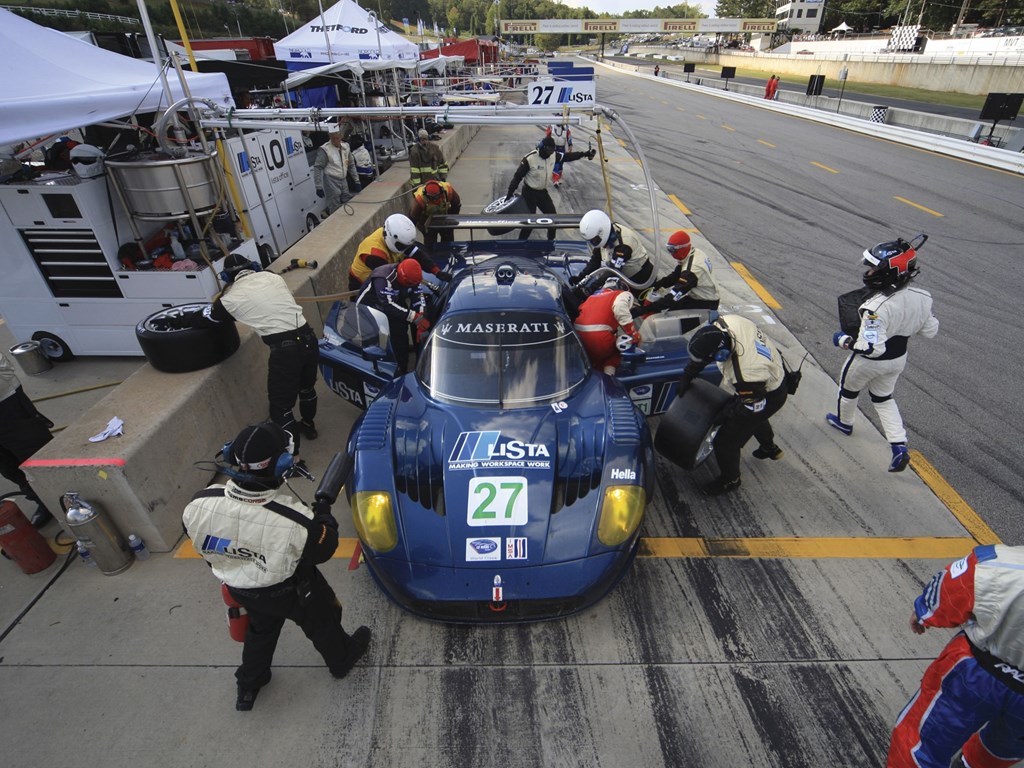 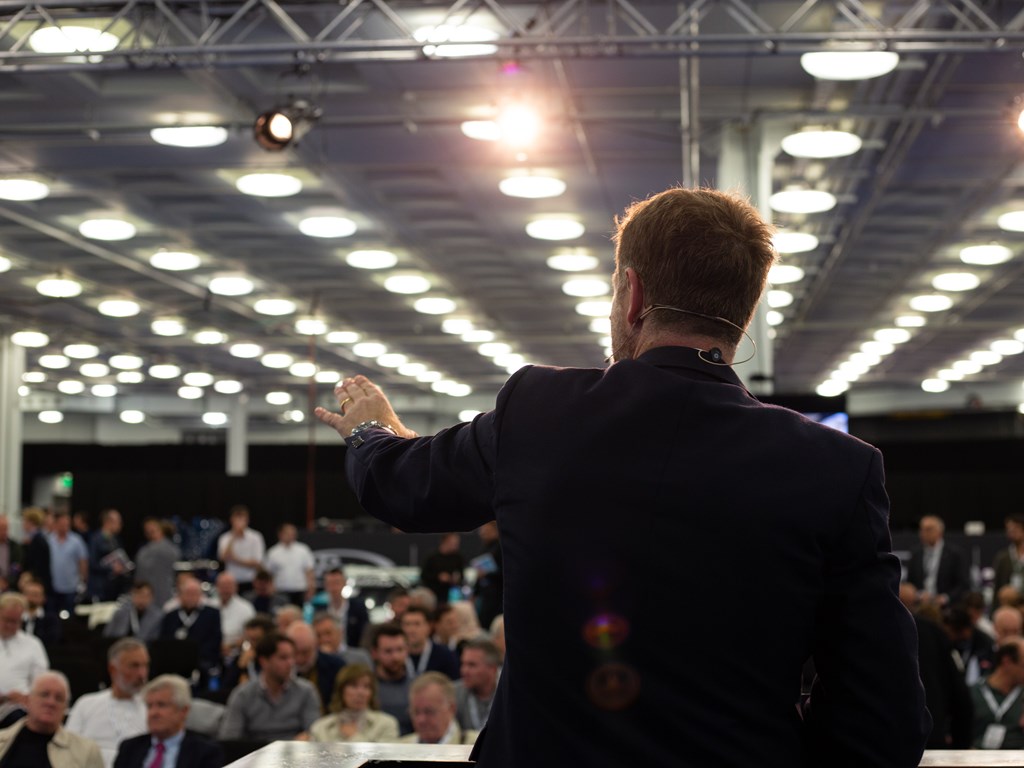 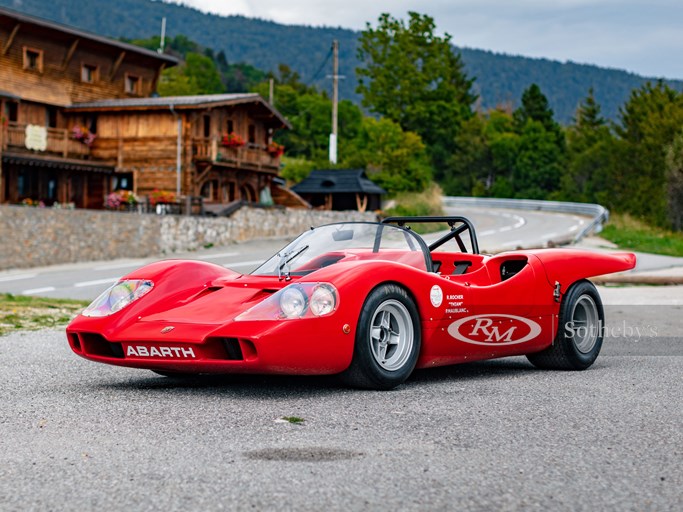 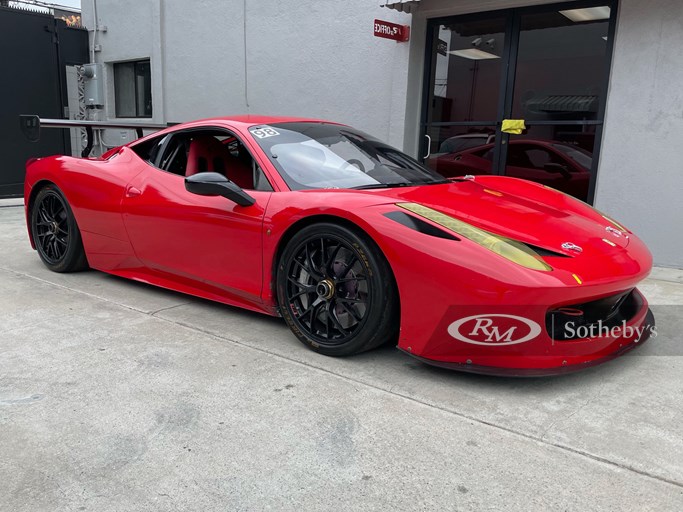