In 1989 the jewel in the collection of AMG offerings was the engine conversion for the W126 560 SEC and SEL. It consisted of taking the stock 5.5-litre M117 unit and boring it out to 6.0 litres before equipping it with bespoke four-valve, dual-overhead-camshaft, three-piece, sand-cast cylinder heads. The final product was capable of close to 400 bhp and twice the torque at half the engine speed of the original 5.6-litre Mercedes engine. AMG also offered other enhancements for the W126, and if one ticked every box, the result would be similar to this particular 560 SEC AMG.

Built for the 1991 model year, this example retains its factory specification of Blauschwarz Metallic with black leather interior. It is believed to have been delivered originally to Japan, whereupon AMG carried out a comprehensive upgrade to bring it to full ‘AMG 6.0 Widebody’ specification. This includes all the aforementioned engine upgrades alongside the distinctive AMG-designed doors, front and rear bumpers, and wider wings that accommodated far wider two-piece wheels clad in high-performance tyres. Inside, the enhancements include electronically adjustable sports seats, an upgraded instrument cluster, extended walnut trims, and AMG steering wheel and over-mats. Its condition suggests a lifetime of care and diligent attention, and it is a testament to its previous owners. Purchased by a previous owner in Ontario, Canada, out of Japan, the car was acquired by the consignor and exported to Switzerland in 2017.

It is believed that barely fifty of these AMG-tuned 560 W126s exist; they are extremely sought-after cars. This wonderfully menacing example would be a fantastic addition to any collection, especially one focused on modern classics or pre-merger AMGs. 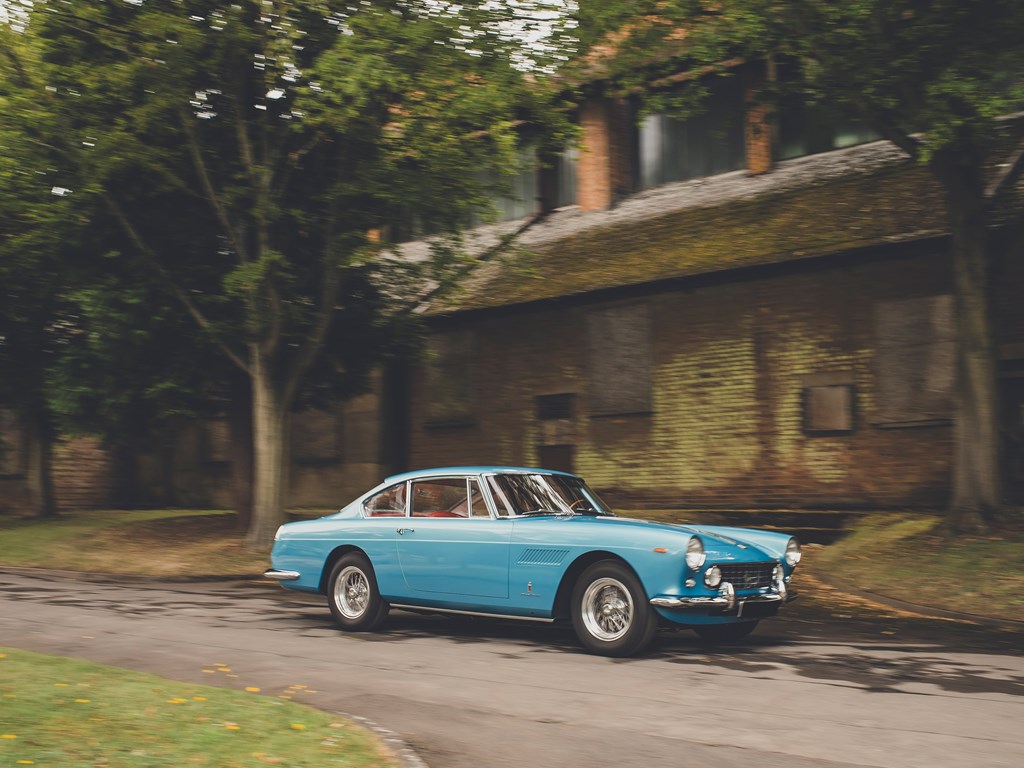 Luxury, Style and Power: The Essential Components of a Grand Tourer