The E31-generation BMW 8 Series was launched at the Frankfurt Motor Show in September 1989, and despite being the replacement for the outgoing E24 6 Series, it was worlds apart from its predecessor. The product of almost ten years of research and development at a cost of over 1.5 billion DM, the 8 Series was aimed at a different market and priced accordingly, introducing BMW buyers to a level of performance and luxury that had previously been the reserve of Mercedes, Bentley, Ferrari, and Lamborghini.

At the very pinnacle of the range stood the 850 CSi. Launched in 1992, it was far more than just a tuned version of the 850i on which it was based. Its bored-out 5.6-litre V-12 engine was revised so significantly that BMW gave it a new engine code entirely: S70B56. Power leapt from 296 bhp to a far more interesting 375 bhp, and torque climbed from 450 Nm to 550 Nm, resulting in a 0–60 mph benchmark of 5.7 seconds, rather than 7 seconds with the 850i. It also featured a revised suspension setup to harness the extra power, featuring a lower stance and stiffer springs and dampers. The steering was modified with a quicker ratio, and reassuringly, the brakes were uprated with floating ventilated discs. Even the wing mirrors were resculpted to improve aerodynamics, alongside reshaped front and rear bumpers. Naturally, it was only offered with a manual six-speed gearbox so as not to dilute the driving experience.

This particular 850 CSi was delivered in September 1994 by BMW Leipzig in Germany, and it remained in Germany until 2016, when it was bought by its current owner and imported to Switzerland. It is undoubtedly one of the finest examples in existence, having only covered 3,600 km to date, and presents accordingly in spectacular condition, its Diamantschwarz metallic black paintwork gleaming and its black-and-silver/grey two-tone interior free of wear. It is also equipped with an enviable list of optional extras which include: an electric sliding sunroof; electric rear window blind; luxury velour carpets; high-gloss maple trim; uprated BMW Professional sound system, and fully electric front seats.

Just 1,510 examples of the 850 CSi were produced during the global recession that plagued the 1990s. It was as close as BMW would ever get to a full fat ‘M8’ and is already an iconic modern classic. This unique example is fit for even the most discerning collection. 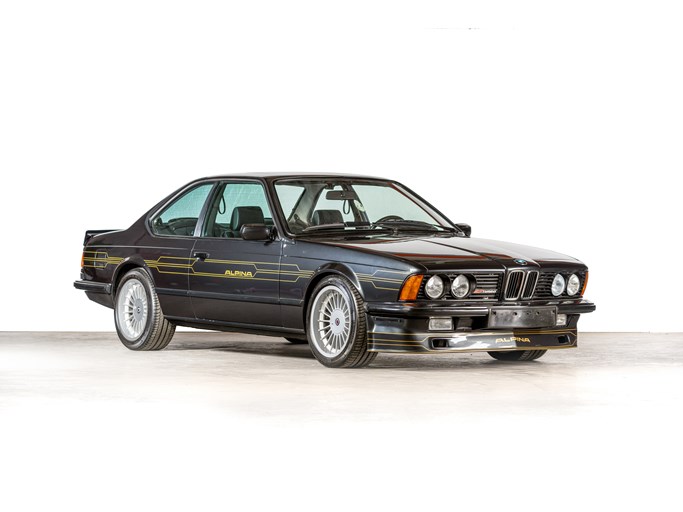 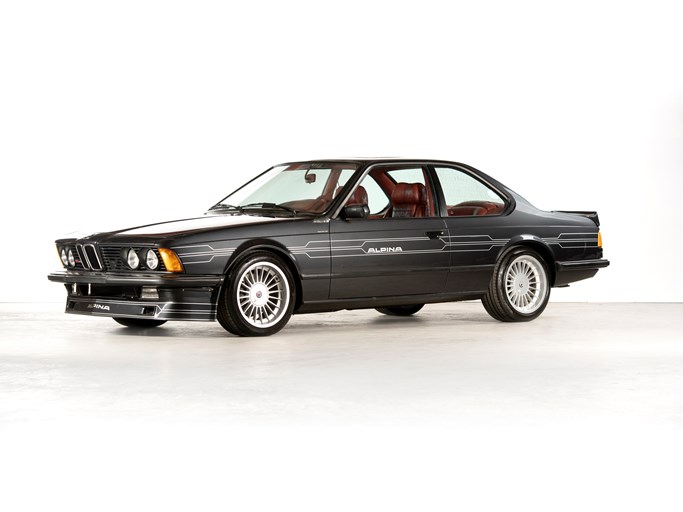