Lamborghini’s new Diablo was launched in Monte Carlo on 21 January 1990. This was the first car from the fabled marque capable of a top speed in excess of 200 mph . . . and the first Lamborghini design developed with the aid of wind tunnel. It was an overdue replacement for the iconic, but aging Countach, yet one which would prove just as successful for the company. Diablo, incidentally, is ‘devil’ in Spanish; Lamborghini carrying on the tradition of naming its vehicles after bulls. Reputedly, the model’s namesake was a ferocious bull raised by the Duke of Veragua in the 19th century, famous for fighting an epic battle with El Chicorro in Madrid on 11 July 1869.

At the Diablo’s heart is an all-alloy 492-bhp 5,729-cc rear mid-engine V-12 with sequential electronic fuel injection that is shifted via a five-speed manual transmission. Four-wheel disc brakes and four-wheel independent double wishbone suspension are fitted for precise stopping and handling. Officially, 0–60 mph was quoted in 4.5 seconds with a top speed of 202 mph, mind-blowing performance for its day.

Marcello Gandini of Ital Design penned the original design, though finishing details were done by Tom Gale of Chrysler Corporation. Similar in concept to its predecessor the Countach, it shared the Italian ‘wedge’ and ‘cab-forward’ shape backed by sleek A-pillars, asymmetric rear wheel arches and signature scissor doors. Nobody will mistake the Diablo for anything but a Lamborghini, and a direct descendant and bold step forward from the fabled Countach. A total of 900 were built through 1998, including the example presented here.

This particular left-hand-drive 1996 Diablo is presented in a subtle metallic grey over black leather with contrasting piping and retains its five-hole alloy wheels. Built for the European market, by 1999 this Diablo was delivered to its first Japanese owner with delivery miles through the official Lamborghini importer. Recently brought back to Europe, this Diablo is in excellent condition, commensurate with its 17,055 km odometer reading at the time of cataloguing. 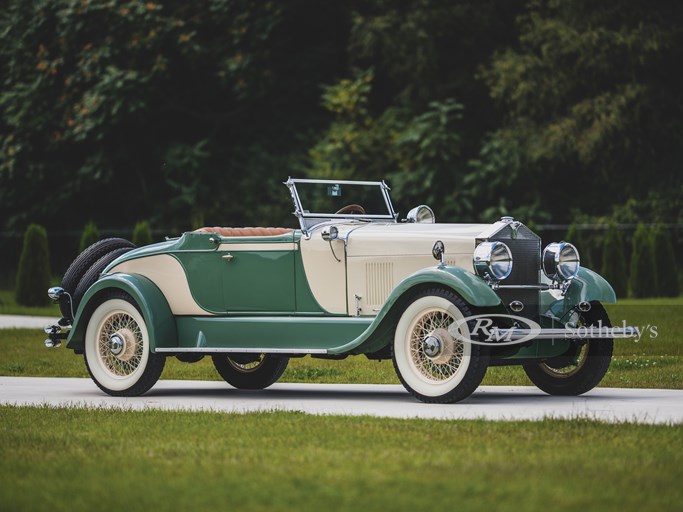