The mid-1960s was a wonderful time for Ferrari. On the track, Ferrari was doing better than ever. Cars bearing the Cavallino Rampante were sitting atop the podium at nearly every major race on the calendar and also handily decimating anything that stood in their way. Of course, this translated quite well into sales, and Ferrari seemed to be attracting more new customers each year. Every new model that was released was always considered to be the pinnacle of sports car engineering and design, until an even more ground-breaking model would replace it in a few years. With the fabled 250 series of Ferraris finally nearing the end of production in 1964, Ferrari chose that year’s Paris Auto Show to premier their replacement for their most successful platform. The 275 GTB would prove to be the beginning of another fantastic series of sports cars, one that would be considered one of the finest automobiles to ever leave the factory gates when Enzo was in charge of the company.

The 275 GTB was truly the most cutting-edge road-going Ferrari money could buy at the time of its unveiling. Under the bonnet was a 3.3-litre V-12 which was similar to the unit found in the ground-breaking 250 LM racer. In order to improve handling, engineers reduced the overall height of the engine, which lowered its centre of gravity. At the same time, this would be the first road-going Ferrari to feature a four-wheel independent suspension and a rear-mounted five-speed transaxle gearbox, which helped to improve the car’s weight distribution. This new dual-purpose sports car was truly a jack of all trades. Its performance, coupled with a luxurious interior with a spacious boot, made the 275 GTB one of the greatest dual-purpose Ferraris ever built, as it was a car that was equally suitable for road or competition use and one that was ideal for the individual looking to use the car in both respects.

Once the 275 GTB found its way into the hands of its first lucky customers and the motoring press, both parties quickly found the car to be better in every way, as it boasted better performance than the iconic 250 SWB and was simultaneously more luxurious than the 250 GT/L ‘Lusso’. The 275 GTB’s engine was capable of producing 280 hp in standard triple Weber carburettor configuration, leading to a 0–60 mph time of just over six seconds and a top speed of 160 mph. The long-nose construction on the later cars also helped eliminate the undesirable high-speed lift characteristics of the early variants, further increasing the already flexible nature of the car. As with any Ferrari, customers were given unlimited possibilities to outfit and equip their cars to their individual owner’s tastes, which of course led some cars to depart the factory outfitted with racing in mind, whilst others were outfitted to maximise passenger comfort.

The most desirable option available from the factory was alloy bodywork. Aluminium bodies were symbolic of a direct link to Ferrari’s competition cars, as some of Ferrari’s most important and successful racers, including the 250 GTO and competition variants of the 250 SWB, wore alloy bodies. Due to their lightweight nature, the alloy body gave the 275 an edge in performance, and clients looking to race their cars often opted for the alloy body, as opposed to the heavier steel body, as they were considered to be more exciting to drive than their steel-bodied counterparts overall. These cars were designed by Pininfarina, and both the aluminium and steel bodies were hand-beaten at Scaglietti’s facilities in Modena. As production of the original 275 GTB phased out in favour of the 275 GTB/4, only a handful of aluminium-bodied examples left the factory, and these examples would always be considered the crème de la crème of road-going 275 GTBs for their closer ties to Ferrari’s competition cars.

Construction on chassis 08199, a later long-nose example, was completed by the factory in January 1966. The car was bodied in aluminium, fitted with triple Weber carburettors, and finished in Bleu (20-A-185) over a Beige (VM 3218) leather interior, just as it presents today. According to noted Ferrari historian Marcel Massini, this car was originally intended to be delivered to Rome, in its native Italy. However, that destination was crossed out on the factory foglio allestimenti, and the car was reassigned to be delivered to the U.S. Following the car’s completion, it was shipped to Chic Vandagriff’s Hollywood Sports Cars in Hollywood, California.

The car remained in Hollywood, where it was purchased by its first owner, Alex Cord, who was believed to have been the actor known for his numerous 1960s and 1970s television roles. After only a few years of ownership, Cord sold his 275 GTB on 22 February 1970 to its second owner, George Belyea, of Fresno, California.

Belyea would go on to own the car for nearly 14 years before it was sold to its third owner, noted hot-rod enthusiast Don Orosco, also of Fresno, in 1984. Orosco would own 08199 for only one year, until it was purchased by Robert Piccinini, of Modesto, California, in 1985. Shortly after purchasing the car in May 1985, chassis 08199 was mechanically and cosmetically restored by Tom Watling, and in 1987, following the completion of its restoration, it was sold from Piccinini’s ownership. That same year, the car was shipped to Switzerland. The car recently finished a cosmetic restoration in the original colour scheme, and it is in exemplary condition throughout. Furthermore, it has recently been granted Ferrari Classiche certification.

Chassis 08199 is a truly wonderful example of one of the most capable Enzo-era Ferraris, and it is presented here in incredible post-restoration condition. Whilst the 275 GTB has seen increased interest in the market over the past few years, alloy-bodied examples have always been in high demand and stood proudly amongst their steel-bodied siblings. Aluminium-bodied 275 GTBs are a rare sight and infrequently offered publicly. As such, this particular example certainly warrants a close inspection, and it would be an ideal acquisition for any collector of sports and racing cars. 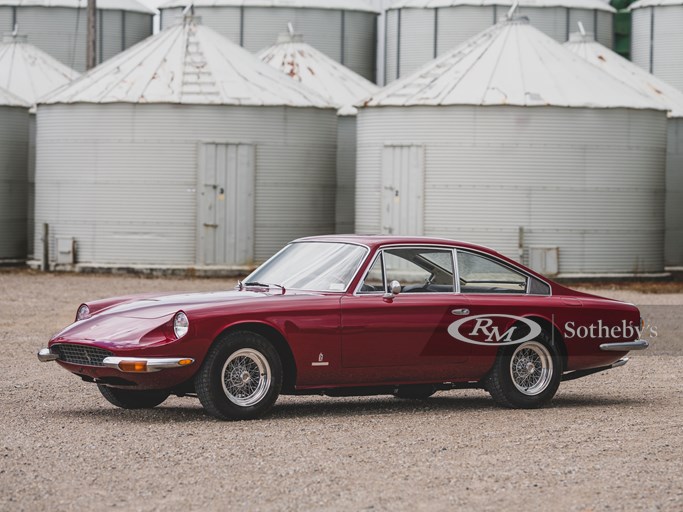 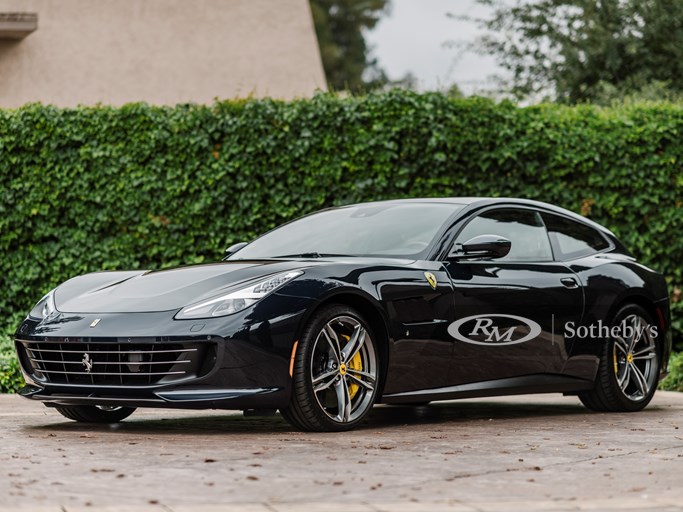 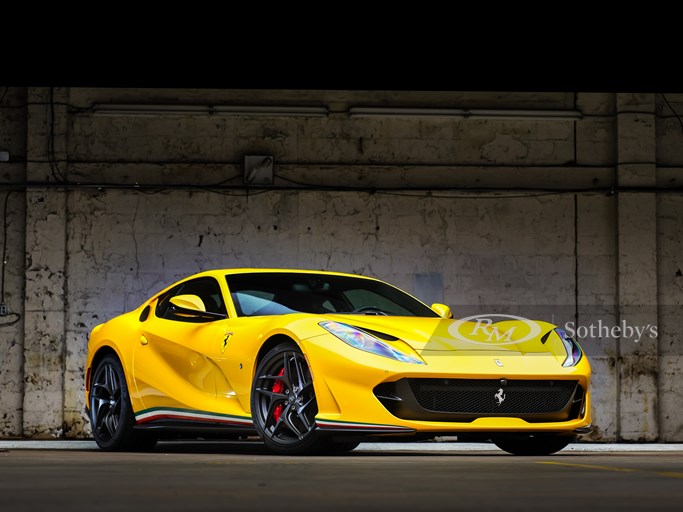 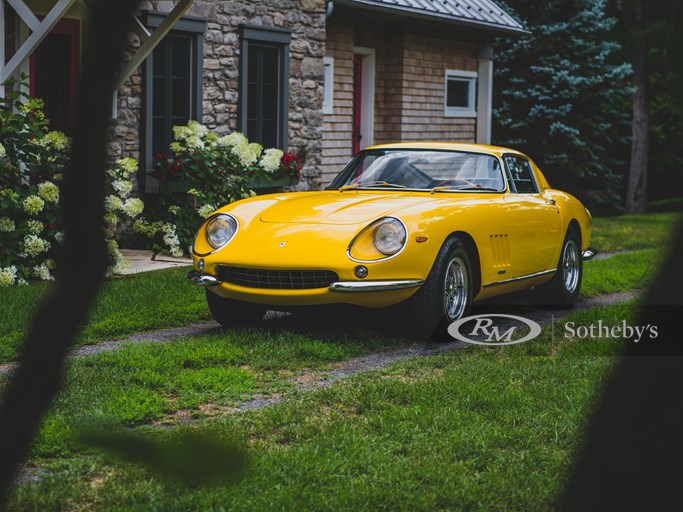