The Austin Healey at the 1959 Alpine Rally where it finished second in class.

The Austin Healey at the Rallye Monte Carlo in 1959 where it finished fifth in class.

First registered in November 1958, chassis no. AN5/7565 was prepared by Donald Healey and his team for the 1959 Monte Carlo, Sestriere and Alpine rallies. It would go on to be the only Works Rally Austin Healey Frogeye Sprite produced. Its early history was detailed in John Sprinzel and Tom Coulthard’s book, Spritely Years.

‘Cherry red from the production line and painted Colorado Red before the car got to the works department. Car prepared by the Donald Healey Motor Company at the Cape Works, Warwick, and the BMC competition department by Marcus Chambers (BMC’s team manager) for the 1959 Monte Carlo and Sestriere Rallies (with number plates XOH 277) and Alpine rally, with its original registration XOH 276.

Equipped with wire wheels for the 1959 Alpine Rally and Girling disc brakes. Later sold to Cecil Winby of BRICO, the British Piston Ring Company, who co-drove a works Healey with Tommy Wisdom in the last “true” Mille Miglia in 1957.’

What this description does not include is the little Sprite’s strong finishing record during these early rallies. In the 1959 Monte Carlo rally, it finished a very respectable 5th in class, driven by Tommy Wisdom and navigated by Douglas Johns. In the Sestriere and Alpine rallies of the same year, chassis no. AN5/7565 finished first and second in class, respectively, again driven by Tommy Wisdom, with Tony Lucas and Jack Hay as navigators at each event.

After passing through a number of enthusiast owners subsequent to its early outings, the Austin-Healey was campaigned regularly in many events across Europe. Offered now following a thorough restoration, this was completed in January 2018 – almost 59 years to the date of its preparation for the 1959 Monte Carlo Rally. It was presented at the Interclassics show in Maastricht, Holland, where it was a star attraction among the 60th birthday party for the Austin-Healey Frogeye Sprites. In fact, such was this Austin-Healey’s standing at the event, and it won the coveted award for best club car.

An opportunity to acquire such a rare car with a unique history does not often present itself. Frogeye Sprite enthusiasts should look no further when looking for a car to sit at the top of their collection. 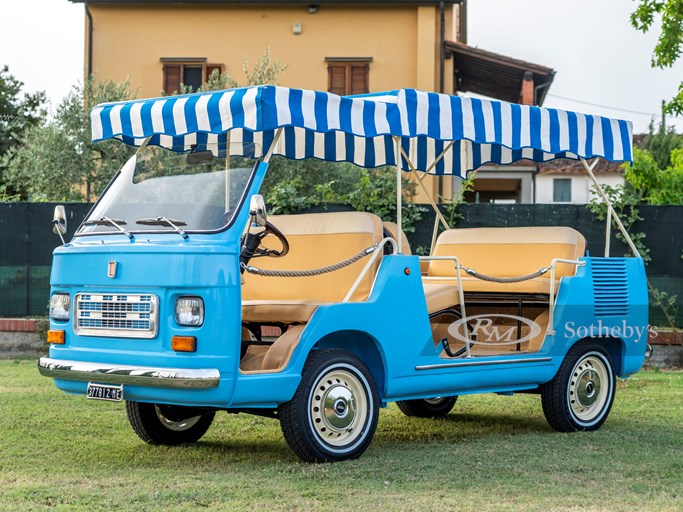 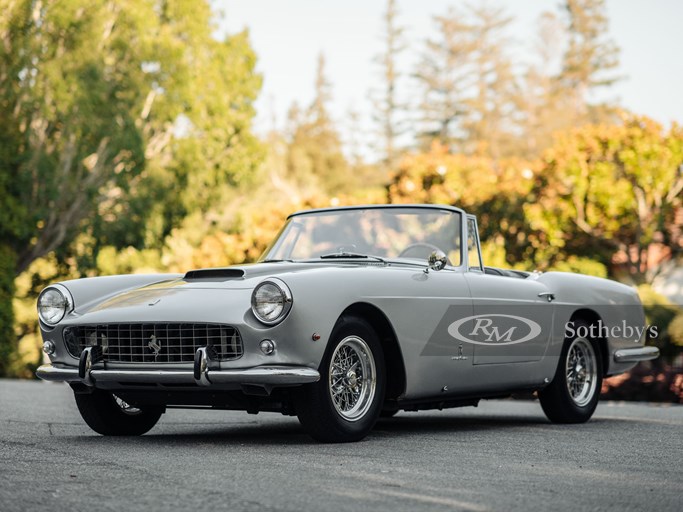