Economical and ‘micro’ cars need not be boring. This wonderful 1971 Fiat 500 Minimaxi Moretti is a case in point. Recently restored and presented in excellent condition, this Moretti Minimaxi is a fun car that stands out from the crowd. Its unusual looks and the quality of its recent restoration ensure this car is unlike any other on the road.

The Moretti Motor Company dates back to 1925 when Giovanni Moretti began to design and build motorcycles. These machines were both of his own design and built with the agreement of other companies. Using motorcycle engines, Moretti also tried his hand in microcars in the late 1920s and early 1930s. After producing primarily commercial vehicles during World War II, in 1946, with the war over, Moretti began production of conventional cars. A major shift in Moretti Motors’ operations came in the latter part of the 1950s when it ceased designing and building complete cars. In an effort to reduce costs and overheads, the company switched to using Fiat mechanicals and chassis for all of its conventional automobiles.

Despite struggling to compete with Fiat’s 600, thanks to the friendship between Moretti and Gianni Agnelli, Moretti Motors was able to arrange a favourable agreement with Fiat to continue using the Fiat chassis for a series of special/low-volume models. The Fiat 500-based Minimaxi first appeared in 1970, and sources indicate that only around 90 of these vehicles were built. The Minimaxi is a rear-wheel-drive platform that features a floor-shift, four-speed manual transmission situated between front bucket seats. While the windshield is hinged to lie flat, open sides allow easy access for the occupants of this fun-to-drive car, which is sure to draw attention wherever it is driven. 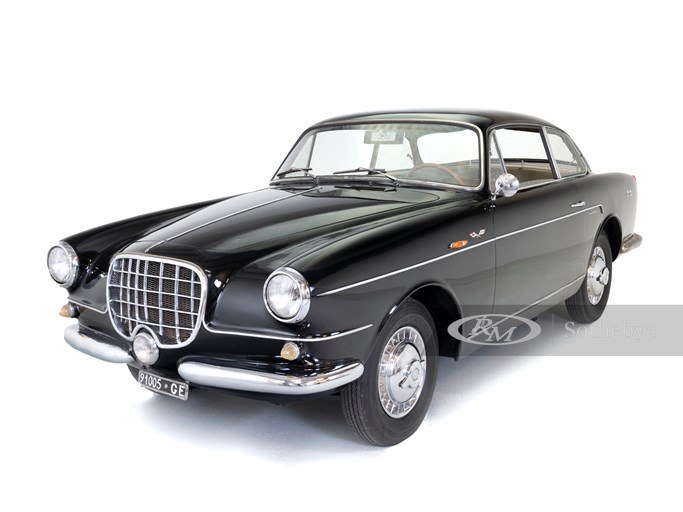