Considering the initial fanfare surrounding the new V8 Vantage coupé, it was only a matter of time until Aston Martin unveiled a convertible version, and the Roadster was shown to the public at the Los Angeles Auto Show in 2006, very shortly after the coupé started production. Gaining 200 lbs. over the coupé, which included additional chassis stiffening, performance remained largely similar to its closed sibling, with a 0–60 mph time of 4.9 seconds leading to a top speed of 175 mph.

Delivered new to the current custodian’s mother as a gift, the wife of Prince John Radziwill, in the U.S., this 2008 V8 Vantage Roadster is finished in a desirable and seldom seen color combination of Carbon Black over Caspian Blue. As an early example, it is fitted with the 4.3-litre DOHC V-8 engine producing 380 bhp at 5,000 rpm, mated to a six-speed manual transmission. It is further outfitted with a matching blue soft top, red brake callipers and seven spoke wheels.

After years of enjoyment stateside, it was formally imported to Europe for use in Switzerland and had all the requisite work done to European specification. This included switching the speedometer, and updating the satellite navigation and radio accordingly. All of this work was done by Aston Martin. As such, it can be easily brought back to the United States should its next owner so desire.

A car that is truly as usable on a daily basis as it is beautiful, low-mileage V8 Vantages can be difficult to find, making this single-owner example with just 2,900 km on its odometer truly stand out from the pack. Perfectly ready to be driven and enjoyed both in the United States and in Europe, it would be difficult to find such a compelling example elsewhere. 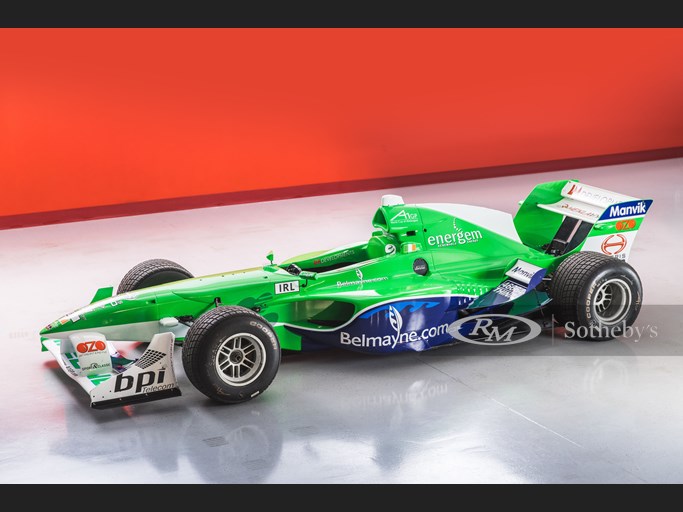 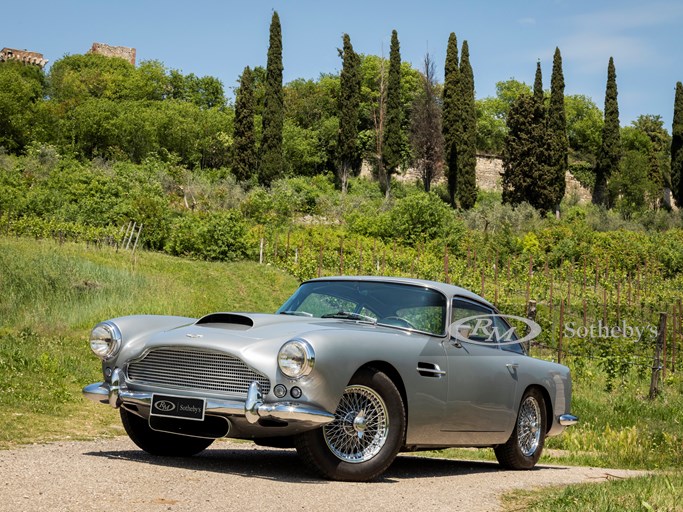