The development of the Shelby Cobra was the result of a great confluence of circumstances, timing, and vision. By 1960 Carroll Shelby was 37 years old, winding up a successful racing career which had peaked in 1959 with his victory at Le Mans with Aston Martin. Shelby was in the process of developing various business ventures, but he still wished to build his own car. Earlier projects with Chevrolet and approaches to Austin-Healey had fallen by the wayside; however, a contact with A.C. Cars Ltd. was to result in the creation of an automotive icon.

AC had already developed a strong reputation on the race track with their Ace, with its simple and sturdy John Tojiero-designed chassis and Bristol-designed inline six. Carroll Shelby was familiar with the design, having raced an Ace early in his career, and had been impressed with its lightweight build and handling.

Shelby put together an agreement with Ford to supply engines, with AC selling the hybrid cars under their own name in the United Kingdom. Shelby American was formed to build and market the Shelby Cobra. The early cars were fitted with a 260-cubic inch Ford V-8, which was later upgraded to a 289 after approximately 75 cars had been produced.

The Cobra offered here is one of the very earliest examples of the legendary 289-powered model. Chassis number CSX 2082, it was billed to Shelby American on 1 February 1963 and shipped to New York before being invoiced to RRR Motors of Homewood, Illinois, for $4,995, with a heater at $62. The car subsequently returned to Shelby American in March 1964 before being sold to its first owner, Ed Flandro of Ed Flandro Ford in Pocatello, Indiana. It was quickly resold to another private owner before being advertised for sale in February 1974 in its delivery colour combination with only 18,000 miles.

In 1975, John R. Kaltenbach of Akron, Ohio, came across the car at a repair shop in his hometown, following an accident, and soon acquired the Cobra as a restoration project. According to Mr Kaltenbach’s son, whose account is noted in the World Registry of Cobras and GT40s, the car was missing its windscreen, steering wheel, and passenger seat. The body was repaired, and within a couple of years, the car was ready to return to the road, once again finished in its original colour combination.

In 1987, the car was sold again, this time to David Nelson and Brian Hardy, also of Ohio, who kept the car for two years before selling it to Marc Sherman of New York. In 2003 the car made its way to the United Kingdom, when it was acquired by the present private owner, becoming one of very few Cobras to have returned to the United Kingdom. It has been cared for here by a renowned specialist, with recent work including the replacement of its fuel tank.

This beautiful early Cobra is ready to be enjoyed by its next owner and represents a fantastic opportunity to own an example of the most pure iteration of the Shelby Cobra legend. 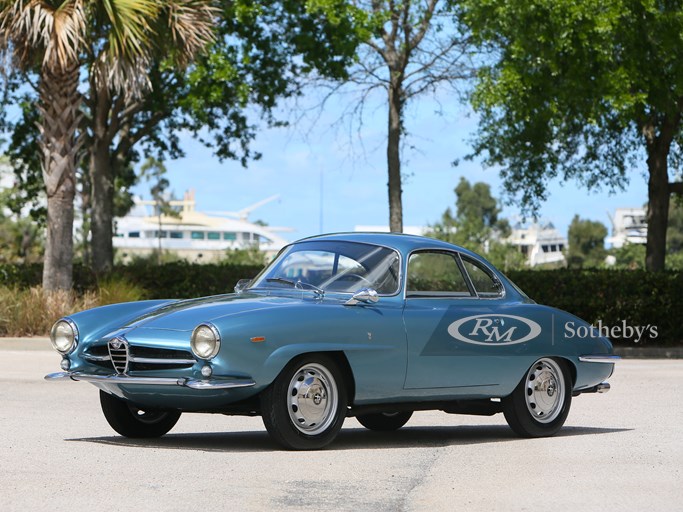