The vehicle being offered, SCUD A, is in good, but unrestored condition. This SCUD A was formerly part of the Budge Collection. It appears to be in its original paint. The exterior needs some paint touch-up, but is in overall good condition. The wheels and tracks are serviceable. The vehicle runs, but has trouble with the engine governor. The interior needs a good cleaning and some light cosmetic restoration. A radio is included, but it is not know if it is functional.

Like every other allied military after WWII, Soviets were very interested in the German V-2 rockets and tried to collect as much information as possible on them. After studying the documentation and the parts Soviets test fired the first V-2 rocket in 1947 and their copy of the V-2 – called R-1 - entered production in 1948. These early missiles were notoriously hard to use because of the need to use the cryogenic (specially cooled) fuel and were extremely inaccurate, so the Soviet military was not very impressed with them. At the same time they saw the potential in missiles and development continued. This example is in running and driving condition.

By the beginning of the 1950s two things happened to get the Soviet general to love them. First, the fuel technologies improved to the point that cryogenic fuel was no longer required and a different fuel mixture could be used. This led to the development of the R-11 missile. The missile was bigger and more accurate than the R-1 (SEP of 0.75-miles vs. 4.4- to 10.5-miles) and was easier to use due to the use of the different fuel. However; easier didn’t mean easy, and it still took a long time to setup the launchpad and then set and fuel the missile.

The second thing that happened was that the Soviet nuclear warheads finally became small enough and plentiful to be fitted to the tactical missiles. This event made the inaccuracy of the missile moot. However, there still was the long preparation time for the missile launch, so a new vehicle was ordered. It was based on the ISU-152 assault gun and combined in itself the ability to transport and launch missiles without any other vehicles needed, what in the west is called TEL – transporter, erector, launcher. The vehicle was designated 8U218. The missile itself was a liquid-fueled short-range ballistic missile that weighed 4.5-tons and could carry a 1,500-pound nuclear warhead to the range of 93-miles while a lighter HE warhead would travel up to 167-miles. The entire system was designated 8K11 in the Soviet service and SS-1b SCUD-A by the NATO.

These missiles entered service in 1956 as part of the strategic missile forces, but in 1959 were transferred to the regular Army. They were also exported to all of the Warsaw Pact countries though the nuclear warheads for them always remained under Soviet control. Still rather primitive, they started to be replaced by the more advanced R-17 missile in the early 1960s and have never been exported outside of the Warsaw Pact and have never been used in combat 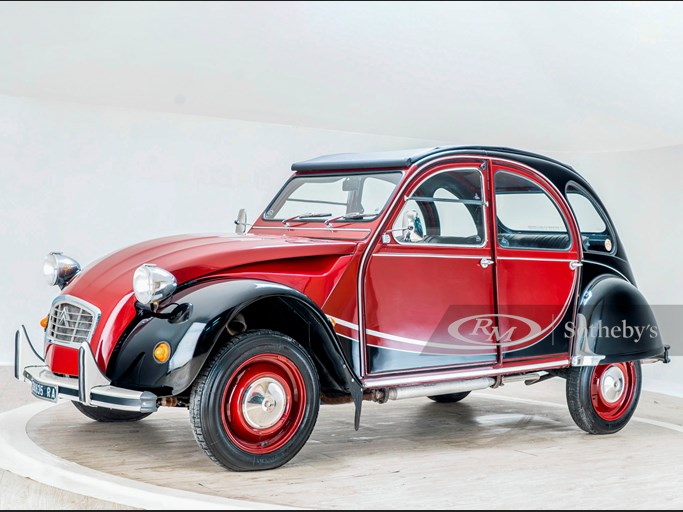