In 1947 the British Army issued a requirement for a new scout car to replace the Daimler Dingo of WWII. Two variants were to be produced, a liaison car and a reconnaissance car. Daimler was awarded the contract in 1948, with the prototypes built in 1949. The family resemblance with the Dingo is obvious.

The first production Ferret, a Mk2, was built in 1952, with the first Mk1 being produced later the same year. The Mk1 was the liaison vehicle, a small armored 4x4 of a low profile and a pintle mount for a machine gun. The Mk2 was the variant with the turret of the Saracen APC mounting a machine gun. In the end, Daimler made 4,409 vehicles in various versions, which themselves were further modified once in service. Production ceased in 1971. The cheap and fast little vehicle was just the ticket for use in a lot of the Commonwealth countries, or for sale to countries with limited budgets, which had a need for the Ferrets capabilities.

Over the course of their lives, the Mk1 Ferrets were eventually fitted with a non-traversing casement on top of the hull for further protection, whilst the Mk2 was tweaked over the course of the production life. The Mk2/3 was a later production version with minor changes from the basic Mk2, the biggest indicator being a slightly more heavily armored turret.

Being sufficiently different to warrant new FV numbers, the Mk2/6 (FV 702) and Mk5 (FV712) were vehicles with Malarka (Mk2/6) or Swingfire (Mk5) anti-tank missiles fitted. The Mk4 (FV711), also known as “The Bigwheel Ferret” was what turned out to be a transitional vehicle with the CVR(W) Fox, with many of the new automotive components and the floatation screen being used in Fox.

Ferret managed to nearly outlast Fox in British service, with the last outing being a few of the Mk1 vehicles used in Operation Granby, the 1991 Gulf War. The raw numbers built together with the length of service resulted in spare parts being readily available, which combined with the small size has meant that Ferret is now a very popular vehicle with private collectors. 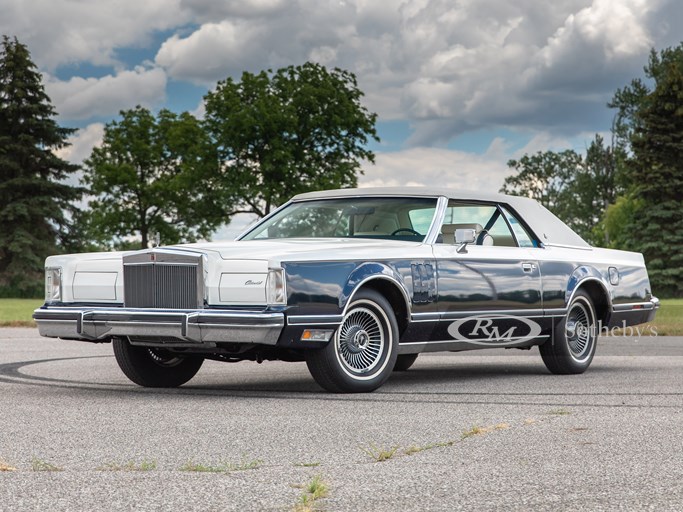 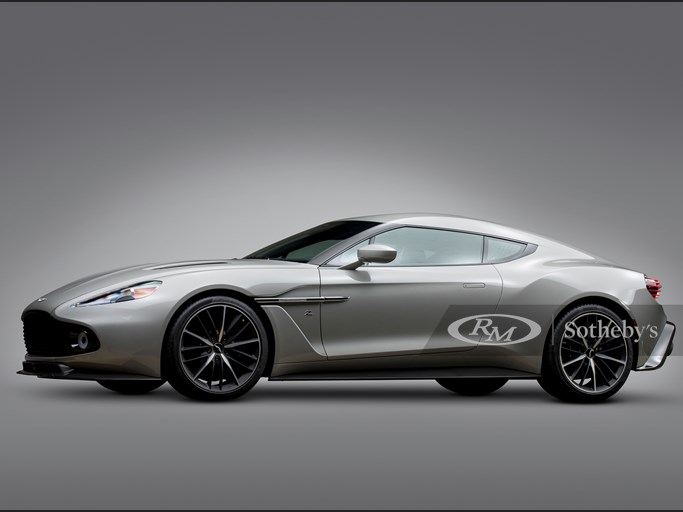 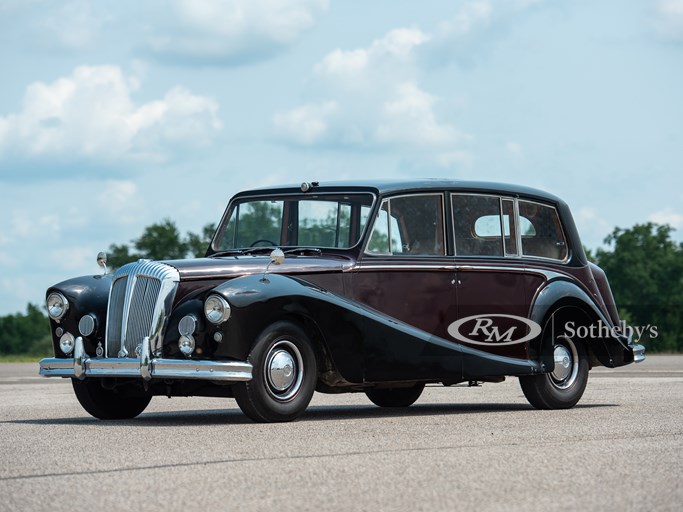