1:10 scale by Michele Conti, made in Italy

Completely scratch built one-of-a-kind model by one of the best of the old guard of model makers.

In the early 1950’s Conti gained his full scale training as an apprentice at the well known body manufacturer, Stabilimenti Farina, which employed craftsmen who created shapes principally by hand. His father was also employed there as a specialist in assembling doors, hoods, and trunks of cars. When Stabilimenti Farina closed their doors in 1953, Michele along with his father was immediately hired by Pininfarina. It was at this juncture, during his free time and evenings, that he started what would eventually become his future full time career of building custom, scale automobile models. Because of his reputation, craftsmanship, and dedication to realism, many of the auto manufacturers entrusted Michele with actual factory drawings from which to build his creations.

His early models were made from wood, which then evolved into aluminum, and then copper and brass. Ultimately, he used similar materials to those used in the construction of the full scale cars, in order to recreate the realism of the original cars. The bodywork was shaped over a scale wooden body buck, the interiors were reproduced in upholstery materials, including leather, and the tires were cast from rubber from miniature molds he made of the originals. Over the years, countless articles on Michele Conti and his miniatures have appeared in automobile magazines around the world. He passed away in 1996.

On May 18, 2003 , Michele Conti’s achievements were formally recognized at the 2003 Reading Ferrari Concours d’Elegance. His son, the late Maurizio Conti was in attendance to posthumously accept the ‘Enzo Ferrari Hall Of Fame Award’ for his late father.

This is the one and only Ferrari 330 GTC he ever produced, it is 1 of 1, and was built in 1969, to exactly replicate a specific GTC at that time. Those combined factors along with its overall striking good looks make this a most desirable model.

As with many Conti models, this Ferrari incorporates a wealth of detail along with working features: Opening doors, hood and trunk - both the hood and trunk lid have hinged prop rods. Upon opening either door you will find a fully detailed interior with carpeted floors, leather trimmed seats, door panels, and other surfaces. Keep looking and you will see a fully detailed dash with real wood veneer, white head liner, sun-visors, and much more. The highly detailed engine bay with all of its numerous components is a joy to see. As is to be expected with a piece over 45 years old, there is some cracking in the paint finish along with two chips, but this fine miniature truly wears its patina very well.

Also included is a red metal case for transport. 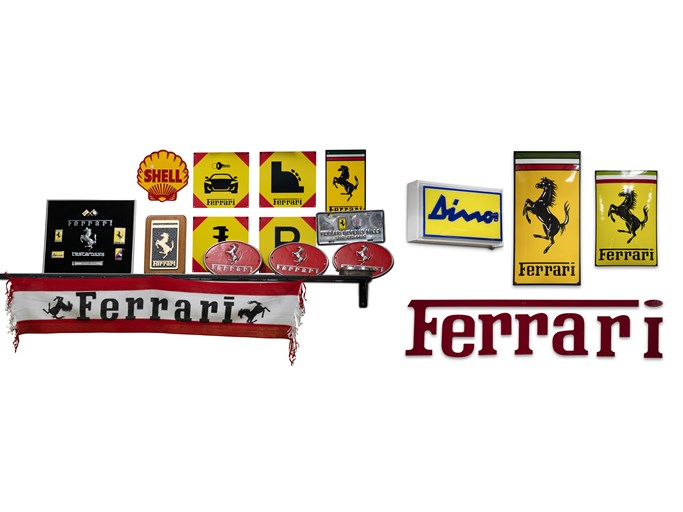 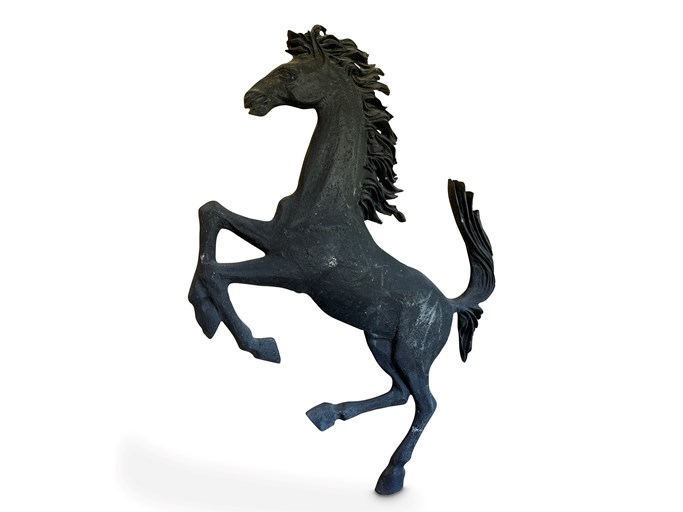 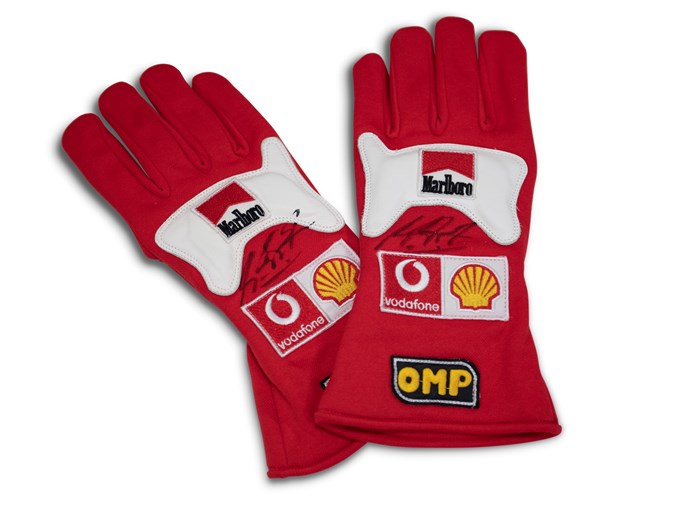 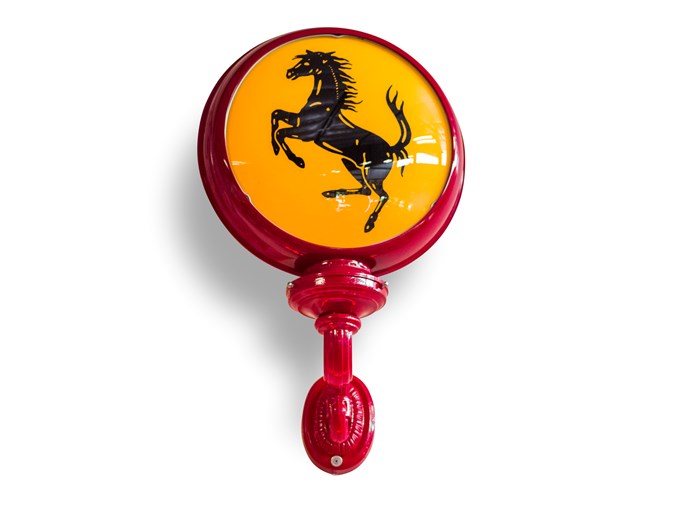