The name Century was magic for Buick, having made its first appearance in 1935 and experiencing its swan song in 1996. In 1953, Buick had celebrated its 50th anniversary by bringing to market the GM division’s first V-8 engine, a modern 322-cubic-inch overhead-valve design nicknamed the “Nailhead” for its small, unconventionally positioned valves. Two years later, Buick pledged the 1955 Century to be the “Hottest Buick in History” and the model certainly lived up to its performance reputation. This was the “lightweight” Buick, yet it featured the division’s most powerful engine; a 236-horsepower version of Buick’s V-8 mated to a newly improved Dynaflow automatic transmission. 5,558 Century Convertibles were sold in 1955.

Contemporary road tests proved the Century could accelerate to 60 mph in less than 10 seconds. So renowned was the performance of the Century, the California Highway Patrol purchased 270 for its fleet, the only year that Buicks were employed. The Century is instantly recognized as a Buick by its chromed, toothy grille and signature Ventiports (or portholes) on the front fenders, and this handsome Century Convertible fits the bill to a tee! Finished in Cherokee Red with a black convertible roof and matching orange-red leather interior, carpets, and top boot, it makes for quite an impression. The Buick “Fireball” V-8 (as the Nailhead was officially billed) underhood will easily let it keep pace with modern-day traffic.

This Century benefits from an older restoration that presents well. The chassis has been painted black while the floor pans are finished in the body color. The underhood area has been detailed, and the transmission rebuilt in 2008 by Crest-o-Matic Transmission of California. Kelsey-Hayes wire wheels with wide whitewall tires and dual chrome mirrors are included. An electric clock and Sonomatic AM radio are among the additional features. Equipped with power steering, brakes, windows, top and antenna, along with the Dynaflow automatic transmission, this Century Convertible is one collector car everyone in the family will be able to enjoy driving. 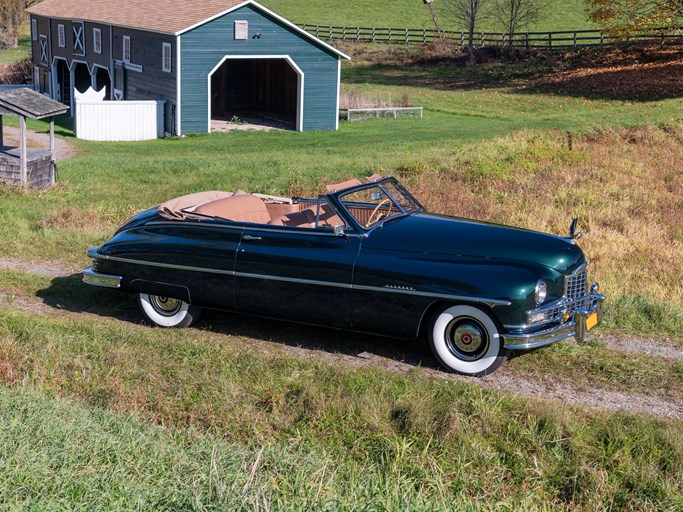 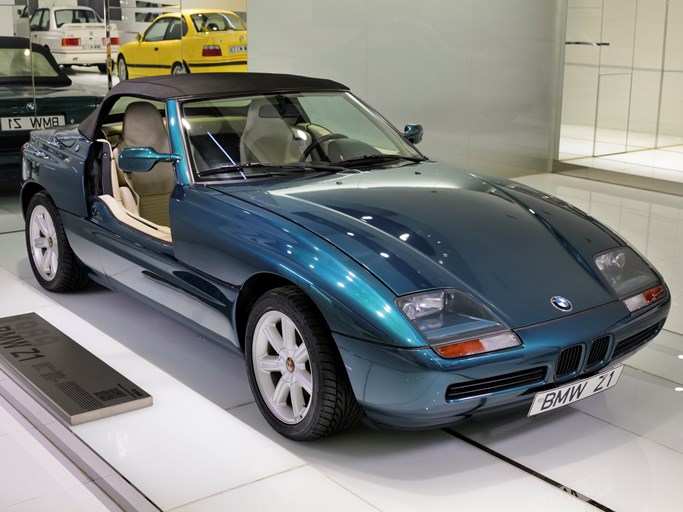