In many ways Packard’s Seventh Series models of 1930 represent some of the company’s finest offerings. At the top of the line was the 745 Deluxe Eight, riding on the longest available 145 ½-inch-wheelbase chassis, and propelled by a straight eight-cylinder engine that ran on seven main bearings while producing 105 brake horsepower and massive amounts of torque—perfect for smooth, quiet cruises through the countryside.

This opulent chassis could be had with a wide array of coachwork, 11 styles in all, with among the most desirable being the two-passenger Roadster. The Roadster on the 745 platform created an open sporting car of remarkable proportions, with an exceptionally long hood and relatively small passenger compartment; it looked the part of a powerful, expensive gentleman’s automobile, and it was. Because these machines were so incredibly costly, relatively few were produced, and the survivors are savored by their owners.

The Deluxe Eight Roadster offered here is widely recognized as being an authentic original, correct example. It was reportedly originally delivered to John Shibe, a wealthy Philadelphia sporting goods manufacturer, son of the inventor of the automated machine used to stitch baseballs, and part-owner of that city’s Athletics baseball team. Oral history passed with the Packard suggests that it was given by Shibe to Cornelius McGillicuddy, a.k.a. Connie Mack, also a part owner of the Athletics and their manager for decades, and that at one point an original registration in McGillicuddy’s name was found in the car.

In the mid-1950s the Packard was acquired from a Philadelphia-area salvage yard by a farmer by the name of Dallet. It was reportedly stored outdoors at his farm under a lean-to in the cow pasture and there remained until the mid-1980s, when it was sold by Dallet’s heirs to Mark Smith of Virginia. Photographs of the car as-found are included in the file and show that, while well-weathered throughout, it remained largely intact aside from some trim and damage to the fenders, which the family cattle had frequently leaned against over the years!

Mr. Smith subsequently sold the car to RM Sotheby’s co-founder and Packard aficionado, Mike Fairbairn. He would retain the car until 1996, when Robert Thayer finally convinced him to part with it after several years of pursuit. A full restoration followed in the hands of RM Auto Restoration, lasting three years and some 6,000 man-hours, with the goal of producing a strong competitor for the Pebble Beach Concours d’Elegance. Fit, it was; the car was awarded 1st in Class at Pebble Beach in 1998.

In 1998 the Deluxe Eight Roadster was awarded its Primary First, with a perfect 100-point score, at the CCCA Midwest Grand Classic. The car was shown at Hilton Head in 2005, aptly receiving People’s Choice honors. In 2015 it appeared at Amelia Island, winning an Amelia Award in its class, followed by a turn at Pebble Beach later that year.

One of the finest extant 745 Deluxe Eight Roadsters, this special automobile is today offered from its loving home of a full quarter-century—wearing an excellent, well-maintained restoration, sure to be appreciated equally by a new caretaker on show field or tour road. 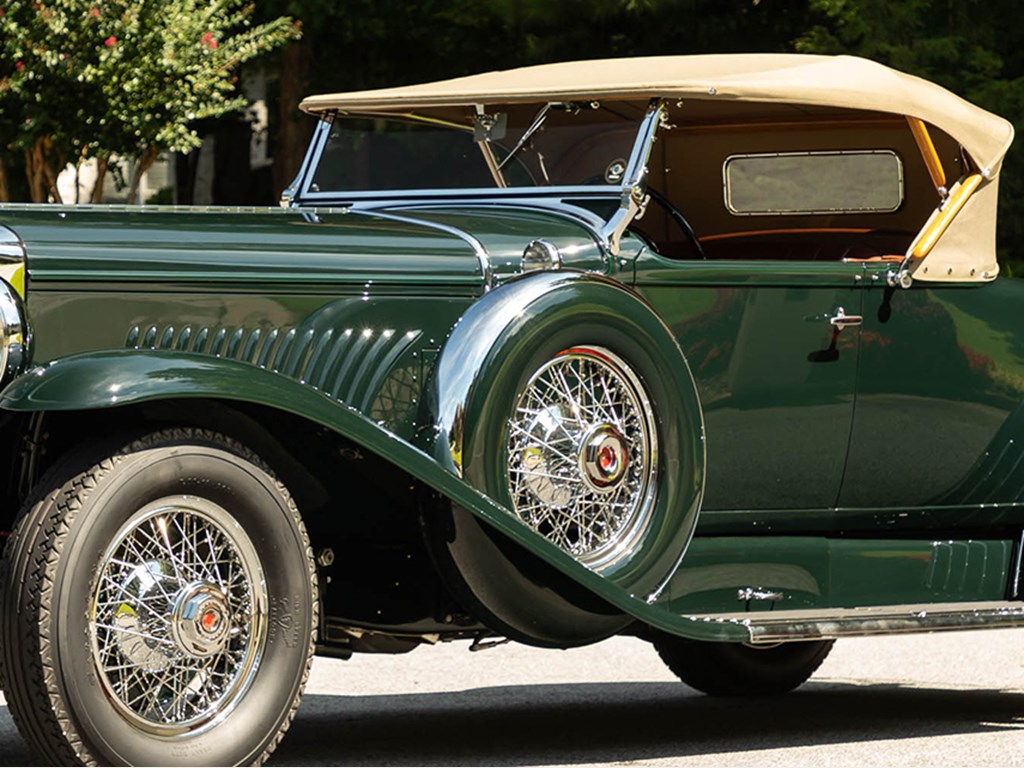 From Duesenberg and Auburn to Packard and Cadillac, RM Sotheby’s Hershey Fall auction packs a punch. 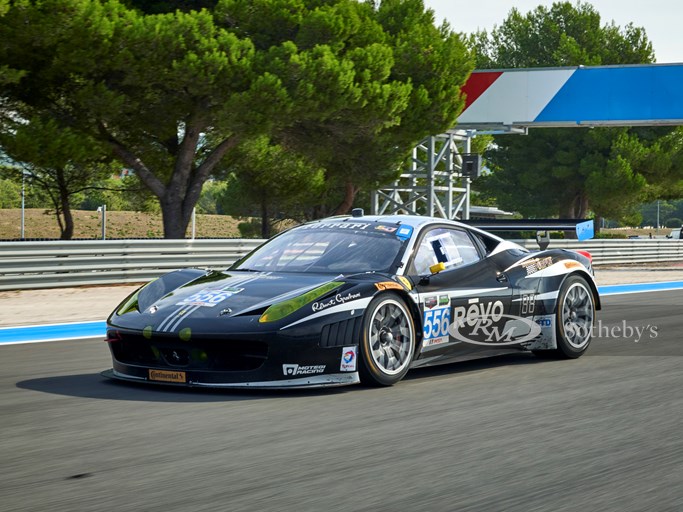