Although the Packard Six was positioned as a more affordable—and inevitably, higher-volume—offering compared to the larger and costlier cars produced by the marque, these were by no means cut-rate automobiles. Company leadership clearly recognized the importance and quality of its six-cylinder engines and the cars built around them: Consider that Packard’s most prestigious and expensive senior models were known as Twin Sixes long before they were dubbed Twelves!

The Fourth Series six-cylinder Packard was introduced in August 1926. For the new model year, the engine benefited from a new “Turbo-Head” with redesigned combustion chambers that boosted horsepower to 81. New aluminum pistons and a redesigned intake manifold contributed to the improved performance. They were also the first production automobile with a hypoid differential, which allowed for a lower ride height. The Six was really hitting its stride, outselling Eights four to one and resulting in a four-month waiting list.

The Six catalogue spanned eight models on two wheelbases. The Runabout, as Packard designated its rumble seat-equipped roadster, rode on the shorter, 126-inch wheelbase; as this example demonstrates, it was a highly attractive offering with a low, sporty stance. Its rumble seat offered additional seating for two under fair skies, while side curtains afforded protection for cabin occupants in less pleasant weather.

Delivered new to Boston, Massachusetts, this Six has been cared for by a single family for over 60 years. Dash plaques dating from 1956-1960 reveal a history of show and touring—tasks for which this attractive, well-engineered car is equally suitable. It wears an older, but well-preserved restoration in cream with brown fenders and accents over a brown interior; its tan top and side curtains feature brown edge trim, while the car rides on wide whitewall tires and body-colored disc wheels. Trippe Speedlights at the front, plus a spare mounted at the rear, complete the picture.

More recently, and as a 2019-2020 work log on file indicates, this Six has benefitted from substantial mechanical freshening. The scope of work performed included the reconditioning of the gas tank and rebuild of the fuel sending unit and vacuum fuel feed canister, as well as a rebuild of the carburetor. Other systems, including the wiring, were addressed as needed, and cosmetic touchups to the painted and plated items were performed. Further, a new top and side curtains were fitted. A work log on file from Back in Time of Bethlehem, Pennsylvania details the substantial sum invested in the Runabout, and also outlines the painstaking steps taken to return the car to reliable road use.

It is easy to see why this 1927 Packard Six Runabout, recognized as a Full Classic by the CCCA, would be cherished by a single family for over six decades; it promises its next caretakers many years of rewarding ownership as well. 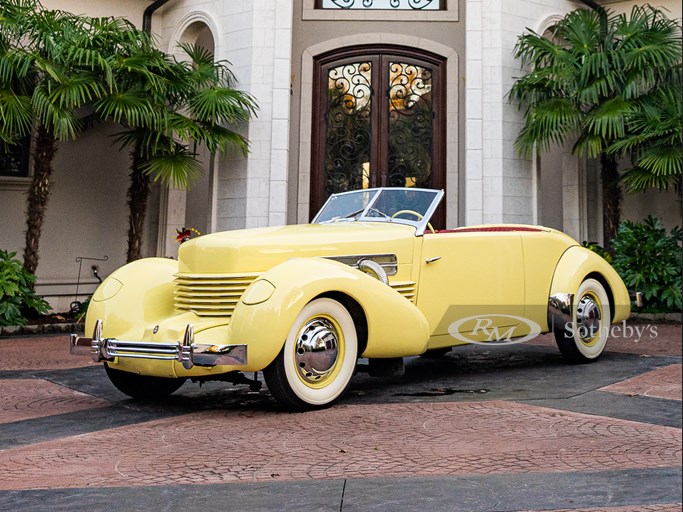