Taking its name from the Knights Templar, the religious military order of the 10th century, and adopting the Maltese Cross as its emblem, the Templar was marketed as “The Super-Fine Small Car.” Built in Cleveland, Ohio, from 1917 to 1924, it was the brainchild of M.F. Bramley, president of the Cleveland Trinidad Paving Company. Engineering talent was recruited from Pope-Hartford (A.M. Dean), Mercer (P. F. Hackenthal), and Chalmers (M.E. Morningstar).

The Templar was what is called an “assembled car,” its components bought in from specialist suppliers and assembled by the erstwhile manufacturer. In contrast to many such companies, who bought their engines from the likes of Continental, Lycoming, or Wisconsin, Templar Motors Corporation built its own powerplants and axles, while buying transmissions from Detroit Gear, chassis from Savage and bodies from the Cleveland-based Ohio Blower Company. These were badged as “Lind Motor Bodies” after H.H. Lind, a principal of the company.

The first car was completed in July 1917, but America had entered World War I that April. While the auto industry never shuttered entirely, as it would a quarter century later for World War II, it was significantly disrupted and the Templar factory took on munitions manufacture. By the end of 1919, some 1,800 cars had been built. In 1920, promoter Erwin “Cannon Ball” Baker grabbed headlines for a New York-to-Chicago record of 26 hours and 50 minutes in a Templar roadster.

Templar engines were inline overhead-valve fours of 197 cubic inches and developed 50 brake horsepower. While giving the appearance of a small car, with a 118-inch wheelbase and weight of 2,750 pounds, the Templar was nearly twice as heavy as Model T Ford and cost nearly six times as much. By 1922, Templar was in receivership.

Finished in bright yellow with black fenders and red wire wheels, this Templar Sportette has a most jaunty appearance. Accoutrements include distinctive E&J Type 20 headlamps, a driver’s side spotlight and a radiator cap in the form of a Templar’s helmet. The driver’s door harbors a fold-out toolkit, and the seats are upholstered in plain black leather. The engine compartment is uncommonly sanitary.

Templar production ceased in 1924, with perhaps 6,000 cars built. This car is one of a select few survivors, making it an unusual and appealing prospect for any connoisseur of prewar American automobiles. 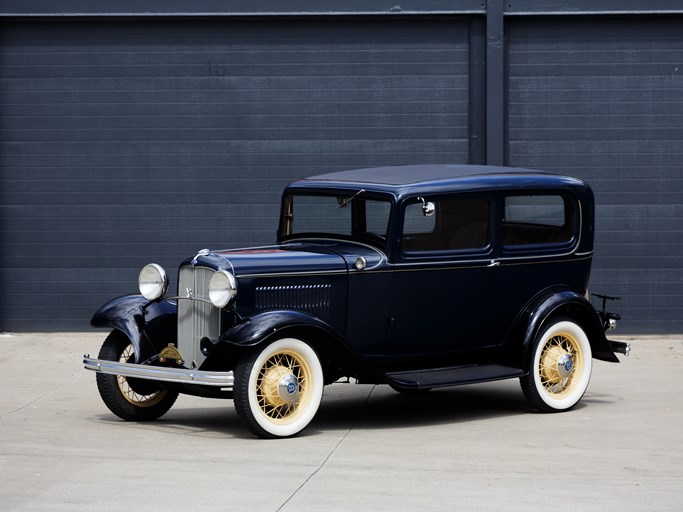 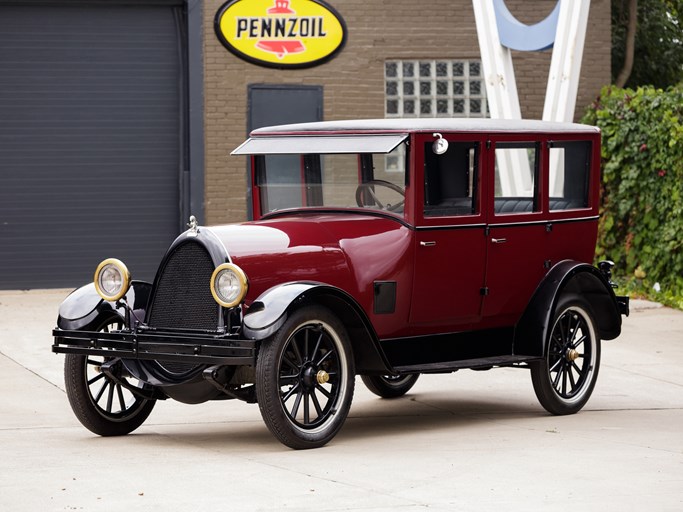 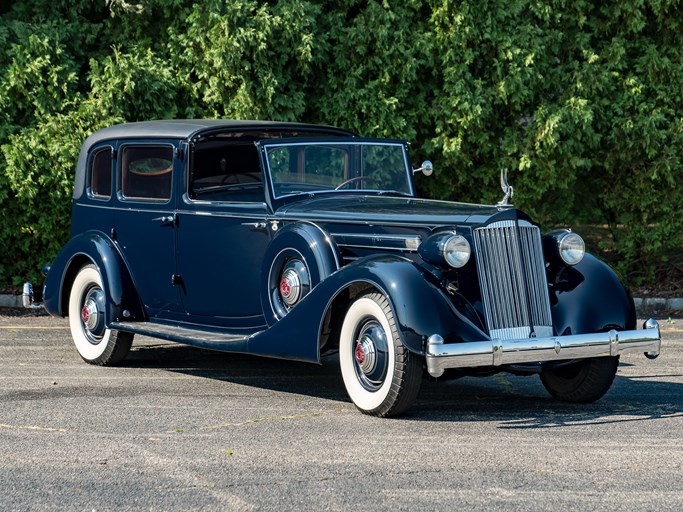