Please note that it is believed that coolant has leaked into the engine oil. This will require further diagnosis and repair.

Hot rods are nothing new. Witness this 1924 Packard Single Eight Runabout, delivered new by renowned Southern California dealer Earle C. Anthony. According to a previous owner, the drivetrain had been updated for the original Santa Barbara owner with the present, more potent 14th Series Super Eight engine and matching transmission and clutch.

It is believed that these were fitted “new” to the car in 1936, as the modification was very professionally done, with the motor mounts cleanly gas-welded into place. The top, windshield, headlights, and wheels were updated as well, along with the bumpers—Ford Model A units! The resulting 150-horsepower and fully synchromesh gears were exactly the sort of improvements that William B. Ruger Jr. would have done to the car had he owned it in-period, and so, naturally, he was very attracted to the Packard. According to a previous owner, the car came out of the estate of the original owner in Santa Barbara around 1990 and subsequently passed to noted collector Ted Leonard.

Mr. Ruger acquired it after the Leonard Collection was sold, and commissioned a full restoration by Chris Charlton of Classic Car Services in Oxford, Maine, in this beautiful combination of Chicory Green with black fenders and beltline, red striping, dark brown leather upholstery, beige cloth top with matching boot, and green steel wheels shod in blackwall tires. Combined with a rear-mounted spare, the result is a highly purposeful-looking machine, which looks quick—and it is. Turn signals were added for convenience and safety in modern driving. Underneath, a correct replacement engine block and new aluminum cylinder head were fitted, along with upgraded gears in the rear axle. All finishes still present well, including excellent paint and nickel plating, with only minor signs of Mr. Ruger’s enthusiastic road use visible underneath.

This is a fascinating automobile, both to drive and to admire, with quality craftsmanship and innovative thought visible throughout—everything that the late Mr. Ruger enjoyed in a motor car. 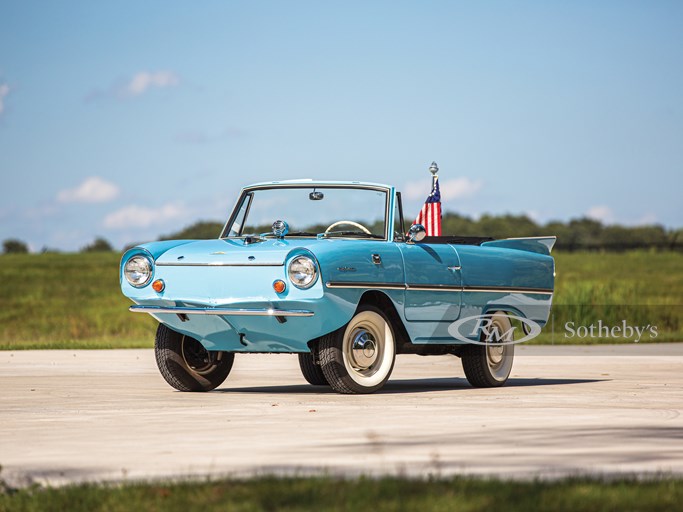 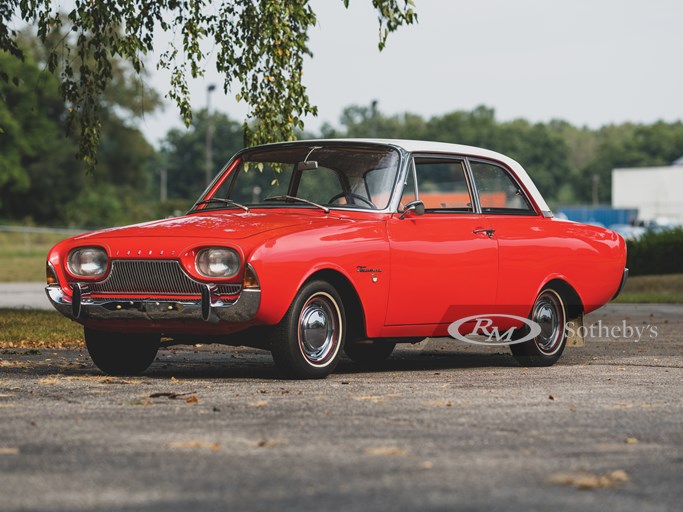 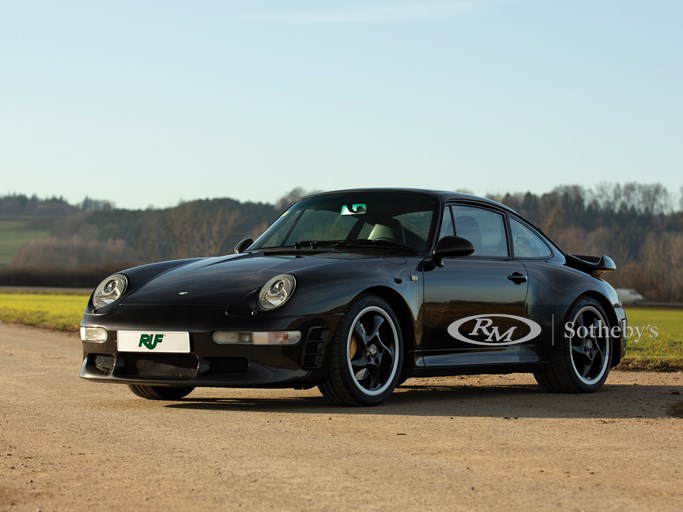