Introduced in 1915, the Harley-Davidson Model J transformed motorcycle evolution the way that Ford’s Model T catalyzed automobile development. The Model J was the first Harley to eschew traditional pedals, employing a brand-new kick-starter. The major mechanical advance offered by the Model J was the pairing of the company’s V-twin engine with a new three-speed sliding-gear transmission. The 1,000 cc engine developed 11 hp, good for a top speed of 65 mph. With such brisk performance and a reputation for durability, the Model J was a natural choice by the U.S. Army during World War I.

This authentically presented Harley-Davidson claims almost 50 years of ownership by a single doting caretaker, as well as a concours-level restoration completed eight years ago by an internationally known specialist. During the late 1960s and ’70s, Southern California was home to a special motorcycling group that included collector Urban Hirsch, actor Steve McQueen, and stunt driver Bud Ekins (who performed the famous fence jump for McQueen at the end of The Great Escape). In 1970 a member of this group sold the featured Model J to the consignor.

With the assistance of Mr. Ekins, the consignor got the bike running and then gently drove it that year for a total of about 50 miles. Following this limited use, the Model J was garaged among the consignor’s collection for approximately 40 years before being treated to a comprehensive restoration by the late Steven Wright, an internationally recognized restoration specialist. Among other correct details, the paint precisely matches the correct original formula with graphite, as sourced from the Harley-Davidson factory archives.

Restored by the renowned Steven Wright, and finished in the original factory paint formula, this highly authentic Model J is a splendid example of one of America’s most recognizable two-wheeled machines. 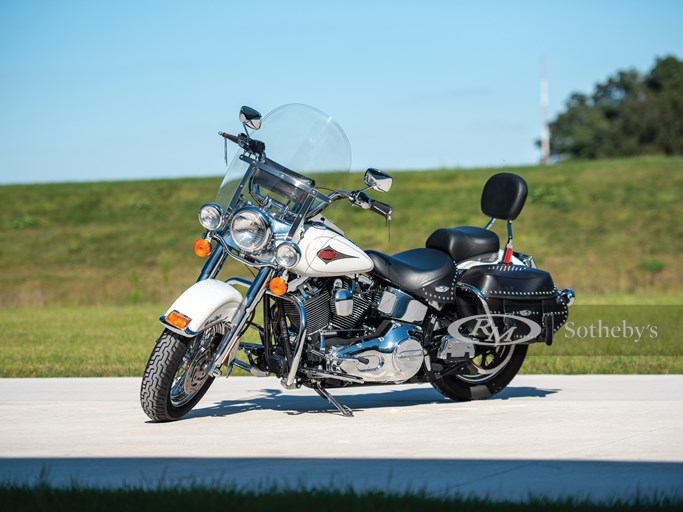 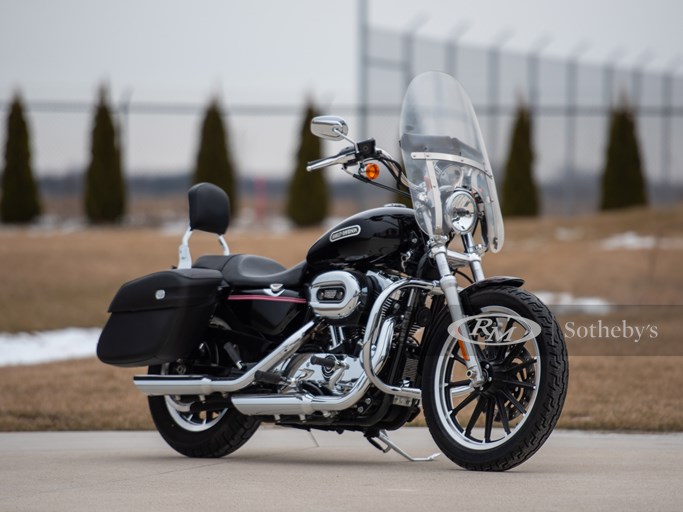 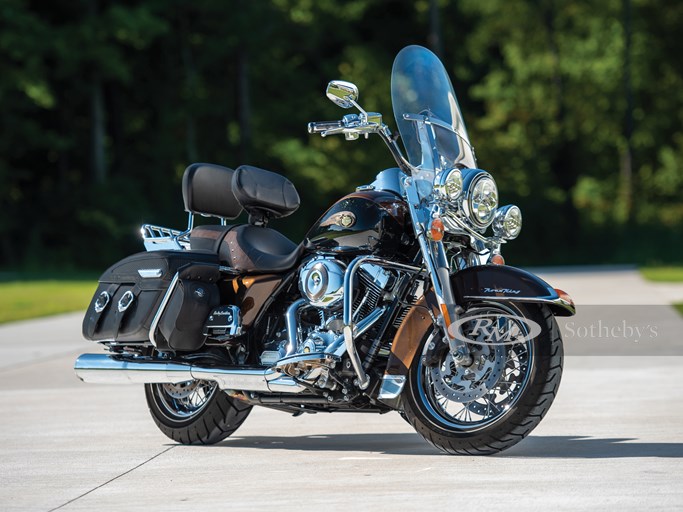 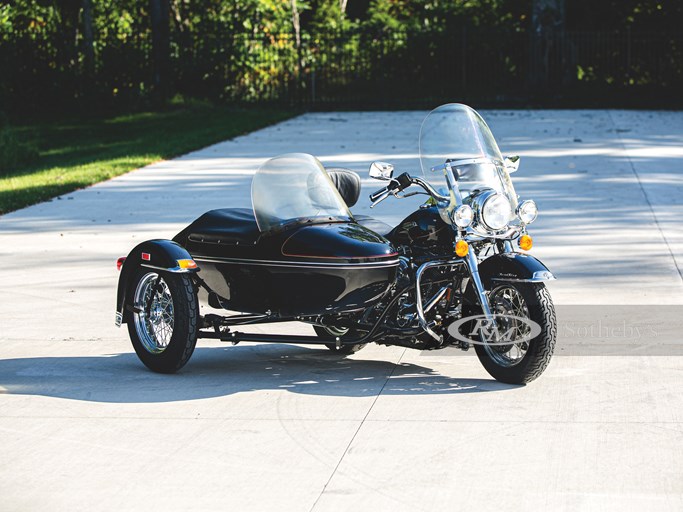