Please note this Marquette was originally built as a sedan and was later converted to the Phaeton coachwork it exhibits today. Please refer to our website for the most up to date information on this lot.

The so-called “companion makes” were children of the 1920s, models re-branded to sell in a different market segment. The most famous is Oakland’s less-expensive Pontiac, which was so successful that it overtook its parent. Most, however, were transitory, like Paige’s Jewett in 1922, the first of the genre; Edsel might be considered the last, the spawn of both Ford and Mercury.

Buick was late to the companion game and embraced it only tentatively and briefly. Introduced on 1 June 1929 as a 1930 model, the Marquette was smaller and less expensive than the entry-level Series 40 Buick. It eschewed the parent’s hallmark valve-in-head engine for an L-head six of 213 cubic inches and 67 bhp, and it rode a very un-Buick-like 114-inch wheelbase. Priced at $990 to $1,060, it was hardly an economy car by that year’s standards. With barely 35,000 sold in that season, Buick pulled the plug. There would not be another “small” Buick until the “senior compact” Special in 1961.

This Marquette originally left the factory as a sedan, and was converted to the Phaeton body style it exhibits today. The car was purchased by the Merrick Auto Museum in 2012. Painted tan with black fenders, it has brown body moldings with black pinstriping. Varnished wood artillery wheels carry 28 × 5.50 wide whitewall tires on demountable rims, and dual side-mount spares sport chrome tread covers with mirrors. The upholstery is wide-pleated tan leather; the tan canvas top has natural wood bows. Other accessories include etched-pattern wind wings, a MotoMeter on the radiator cap, and an adjustable steering column.

A one year only brand, few Marquettes have survived the test of time. This car, having been converted to the more desirable Phaeton coachwork, remains a lovely example of the rare marque. 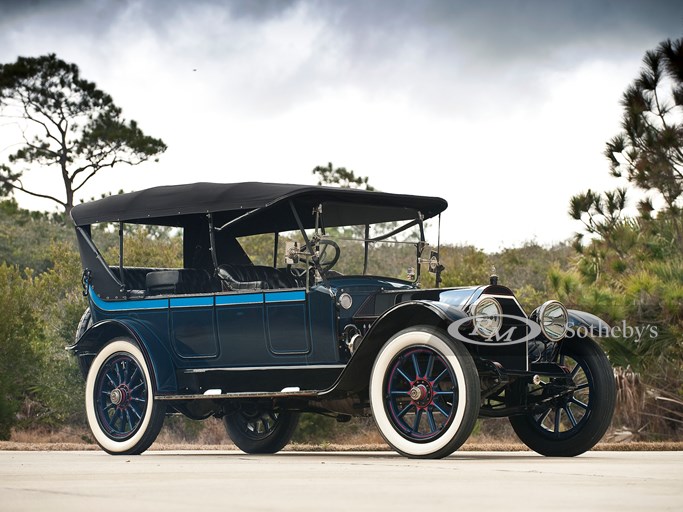 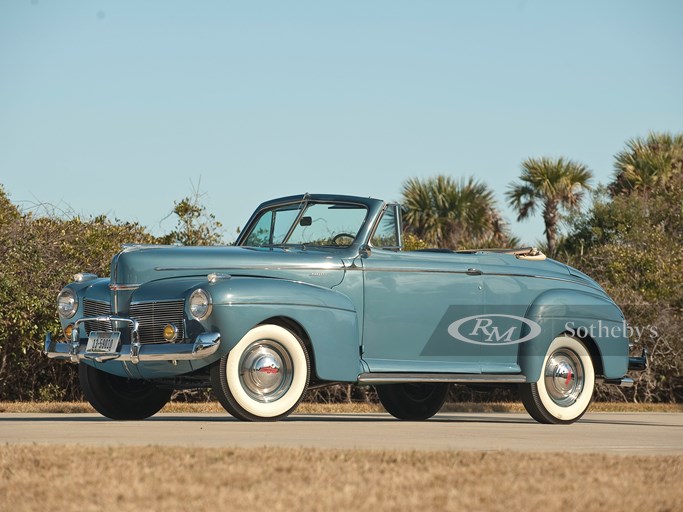