Please note that this vehicle is titled as a 1929.

The acquisition of the Dodge Brothers firm by Walter Chrysler in 1928 was accompanied by many changes, not only to the Dodge lineup, but also involving the other Chrysler Corporation makes. DeSoto, for example, which was created that year to fill a market niche already occupied by Dodge models, was successively nudged upwards to eventually fit between Chrysler and Dodge. The 1928–29 period hosted a flurry of Dodge models, old and new, as this process played out.

As 1928 began, the Dodge’s Senior Six, the marque’s first six-cylinder model, was carried over with a few changes. Four-cylinder cars were discontinued, and new Victory Six and Standard Six lines were created. The Victory Six, debuting in January, had steel bodies from Budd. A smaller, less expensive Standard Six in four body styles joined the catalogue in March. The first-series 1929 cars, starting in July 1928, added open roadster and touring models to the Victory line.

This Victory Series roadster was acquired by the Merrick Auto Museum from Wade Accomazzo of Tolleston, Arizona. Previous owners included Harold Tingle Shortridge, with whom it resided in the mid-1970s. Very attractive in cream with maroon fenders and moldings, it has dual side-mount spares with canvas covers, leaving room for a trunk rack at the rear. The body-color wire-spoke wheels are mounted with whitewall tires. The dog-bone radiator cap is equipped with a Dodge Brothers MotoMeter. The seats are upholstered in pleated tan leather; matching door panels have capacious pockets. Like all Chrysler Corporation cars, it features four-wheel hydraulic brakes ideal for touring.

Attractive and fun, this Dodge roadster will certainly please its new owner. 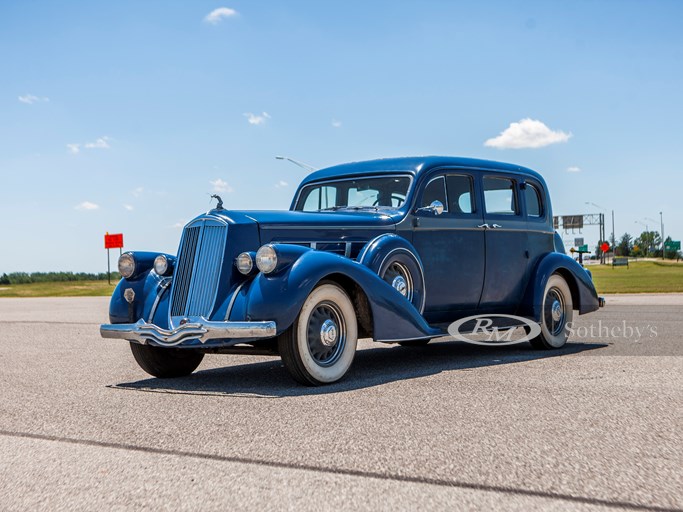 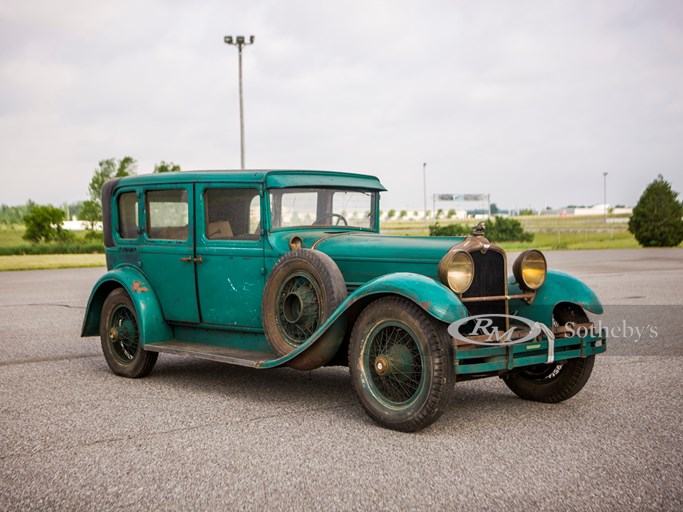 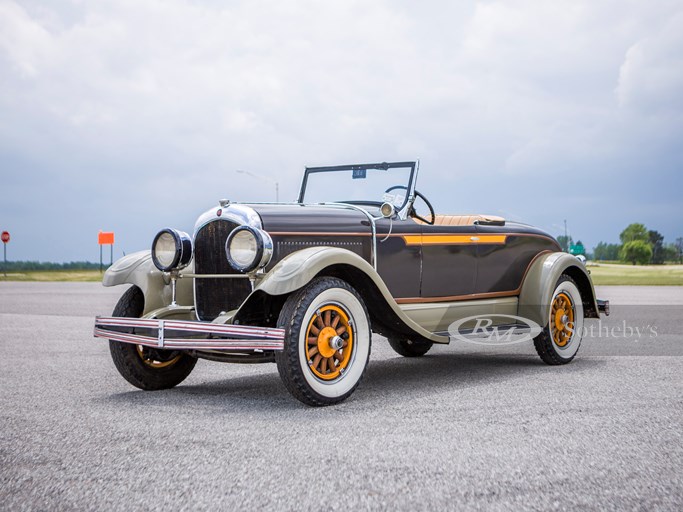