Sometimes considered a “companion car” for John North Willys’s Overland, the Whippet was quite a different machine and became the Overland’s successor. Introduced in July 1926 as a 1927 model, it was 200 pounds lighter than the equivalent four-cylinder Overland, but had a quarter-inch longer wheelbase. Its engine, however, was a dramatic advance, and while it was smaller than the Overland’s, it developed the same power and had the advantages of full-pressure oiling and pump-circulated cooling. In fact, the Looks engine was so sturdy that it evolved into the powerplant for the Jeep more than a decade later.

This Model 96A four-cylinder Whippet was the recipient of a 1,005-hour restoration. Sporty in yellow with black fenders, it carries the spare tire on the passenger-side fender, leaving room for a trunk rack at the rear. The wood-spoke artillery wheels have demountable rims, which are shod with Firestone 4.75 × 19 whitewall tires. The cockpit and rumble seat are upholstered in brown leather, and full side curtains are included. The roomy rumble seat increases seating capacity from two to four. Other accessories include wind wings, a deluxe winged MotoMeter, and running-board step plates. Turn signals have been unobtrusively fitted for safety in modern traffic.

The Whippet was the right car at the right time, and with the addition of a six-cylinder model, it became the third-best-selling marque in 1928. Whippet lost out to Essex only by a hair in 1929. 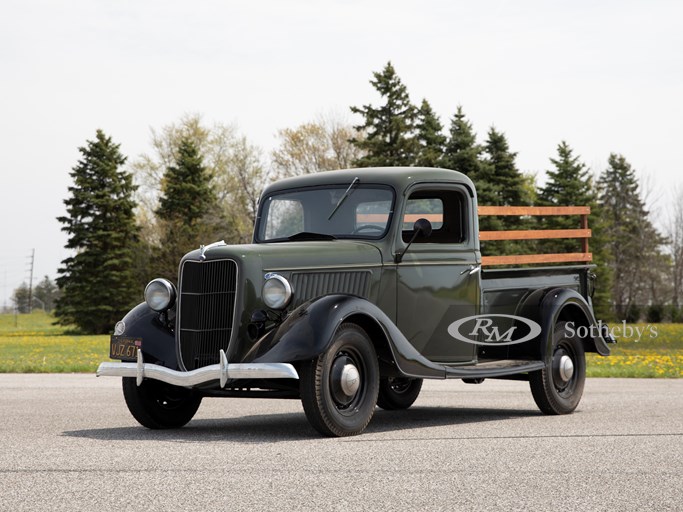 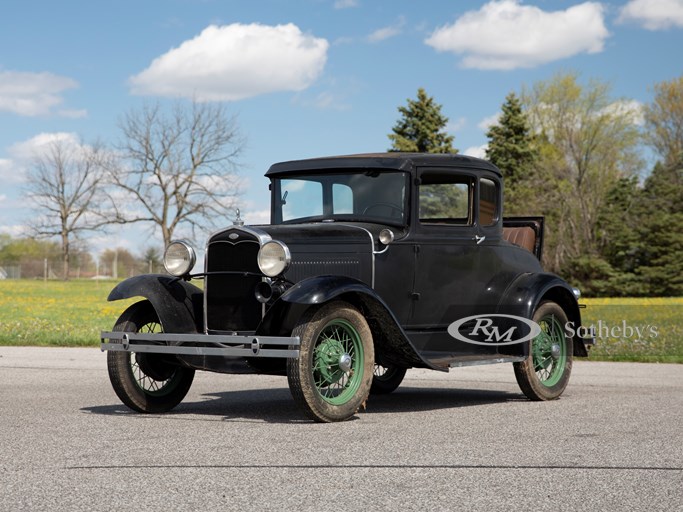 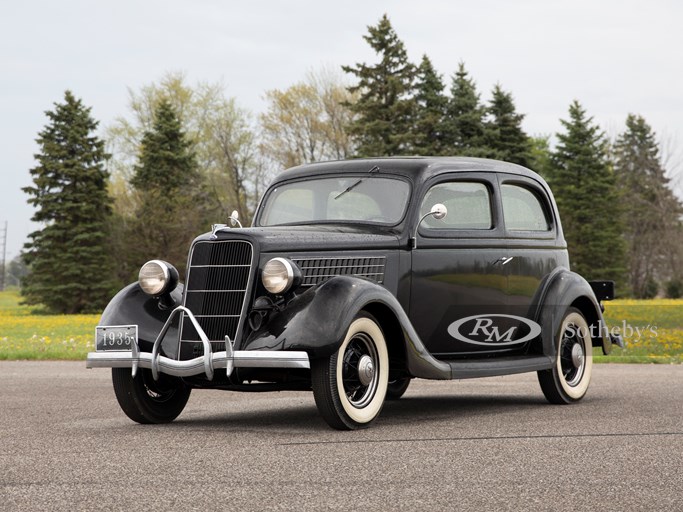