Having enjoyed the success of its Smith Flyer buckboard vehicle launched in 1916, A.O. Smith Corporation of Milwaukee, Wisconsin, sold the rights to the project to Briggs & Stratton Company of their home city. Briggs & Stratton, formerly makers of auto accessories, changed the name to Briggs & Stratton Flyer and put it on the market in 1919. B&S improved the engine by adding a flywheel magneto and doubled the horsepower. They also used the motor wheel to power a scooter. The buckboard became known as the Red Bug. In 1924 the rights to the Red Bug were sold to the Automotive Electric Service Corporation of Bergen, New Jersey.

The Merrick Auto Museum purchased this Smith Flyer in 2008. Its prior owners include Rick Sky of Maple Ridge, British Columbia, Canada. It has been thoroughly restored, including wood frame, engine, fenders, seats, and controls. This extends to correct Briggs & Stratton decals on the engine.

The top speed of the Briggs Flyer is an impressive 25 miles per hour. This Flyer’s new owner can look forward to some thrilling rides. 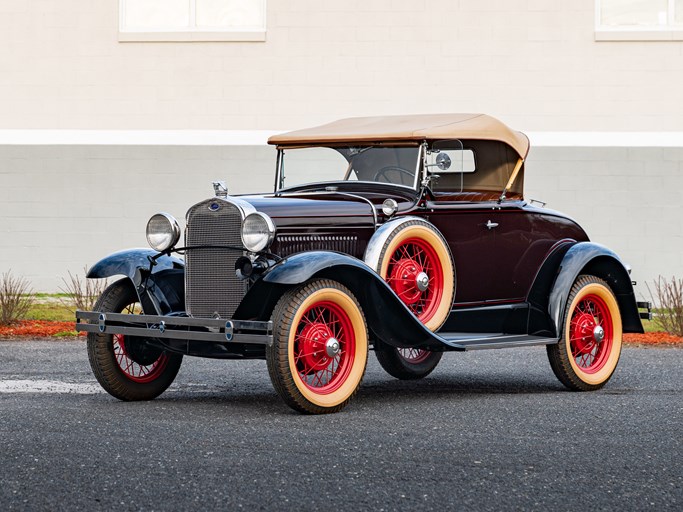