Henry K. Holsman and his associate C.H. Bryan formed the Holsman Automobile Company in Chicago in 1903. Their car was immediately popular. High-wheel automobiles appealed to Midwestern farmers, as they could ride over most types of terrain and move easily through high water. The first Holsmans used 7/8-inch manila rope for drive belts, but this was problematic in wet weather, so eventually a canvas-covered chain was devised.

Unlike other high-wheel manufacturers, Holsman did not evolve into what became conventional car design, with smaller wheels and pneumatic tires. Henry Holsman stuck to high-wheelers exclusively, and his company was in receivership by 1910. He made another attempt at a high-wheeler with the Independent Harvester in nearby Plano, Illinois, in 1911, but found even less success.

The wheels are immense, standing near shoulder high, and the car towers over them. The tires are thin, solid rubber bands, which leave the springs to soak up most of the shock. The hand-operated brake shoes rub directly on the tires. The body is painted black, with maroon moldings that match the wheel spokes. The lighting, all brass, comprises a single center-mounted headlight, two high-mounted carriage lights, and a taillight. Authentically restored, it is correct in every way. The car has the later drive belts, made of chain with a canvas covering. There is a gear transmission giving two speeds forward, but the vehicle must be stopped to change between them.

High-wheel automobiles are the true horseless carriages. Few in number now and almost never seen on the road, they demonstrate what it was like in the very early days of motoring history.

This Holsman is an excellent example and will turn heads wherever it goes. 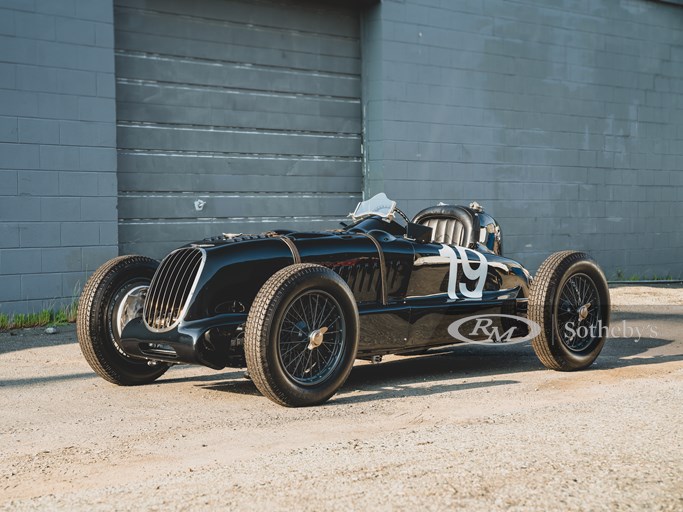 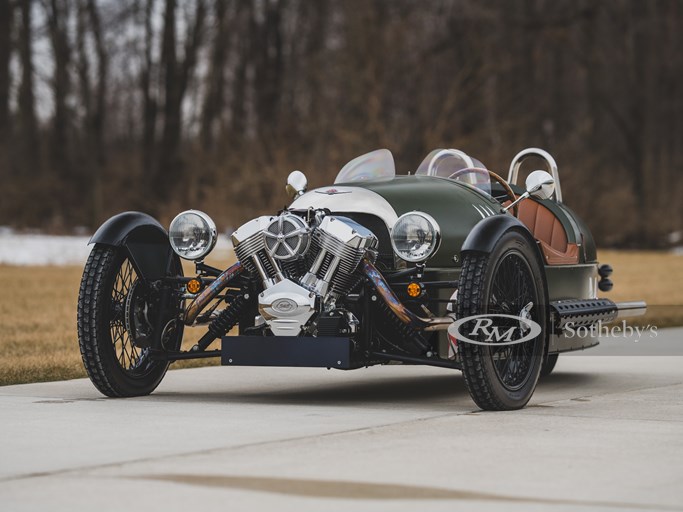 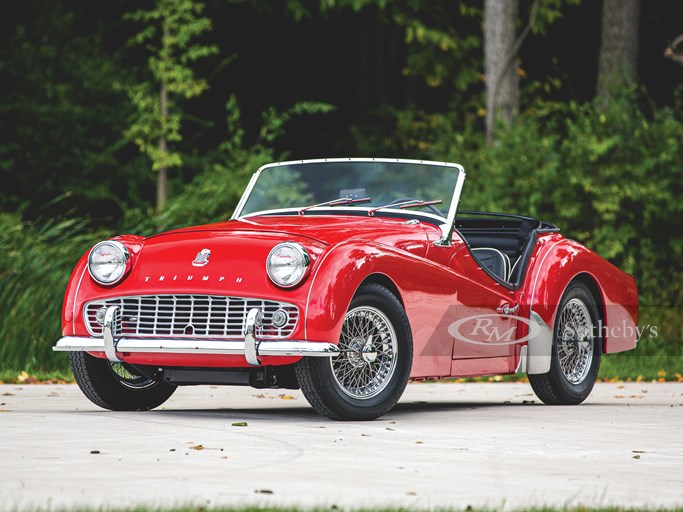