The iconic curved-dash Oldsmobile is world-renowned, as it was even in its day. Although Oldsmobile began building increasingly large and expensive cars, the natty little “CDO” remained in production through 1906 and the single-cylinder Model F as late as 1907. Not surprisingly, curved-dash replicas have been popular projects through the years. One of the best quality re-creations is the Bliss Surrey, built by the E.W. Bliss Company of Canton, Ohio. Just 500 were built, all in a six-month period of 1958.

Engines were four- or eight-horsepower Cushman units, driving through a semi-automatic clutch, two-speed transmission with reverse, and chain drive to the rear wheels. A fringed Surrey top, rear seat, speedometer, and car cover were all optional.

This Bliss Surrey is upholstered in buttoned black vinyl and is fitted with the rear seat cushion, which offers a rather awkward seating position. It has both electric starting and lighting, although the latter is quite simple. Cosmetically restored at some point, the vehicle now shows some age, particularly the undercarriage. It should be relatively straightforward to clean and detail. It has previously been inspected and registered in Arkansas; other owners report no problems registering and titling Bliss Surreys for use on the road under suitable traffic conditions. It is certainly ideal for parade use in any antique-car-loving community. Curved-Dash Olds replicas are immediately recognizable, and who doesn’t love a parade? 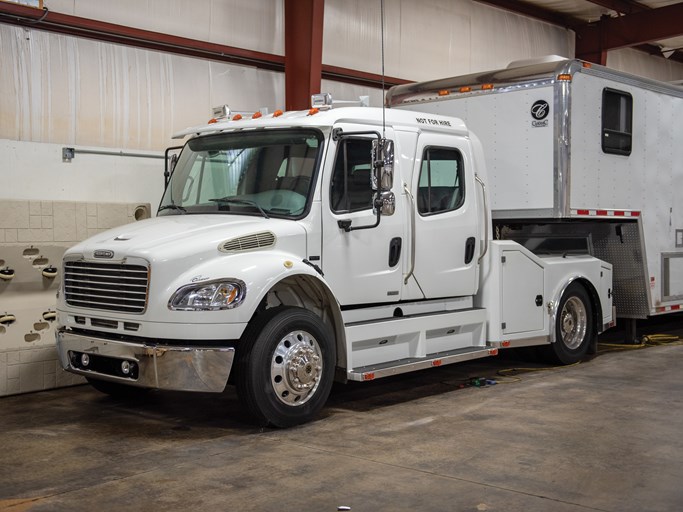 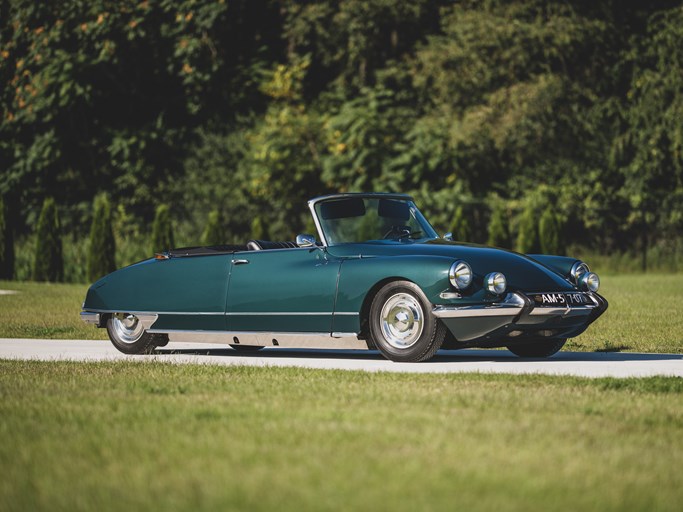 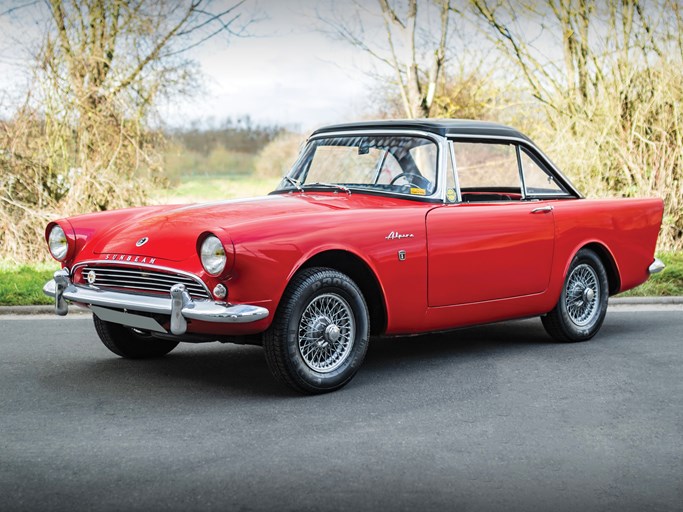