The unique Model A air compressor presented here was produced by the Smith Motor Compressor Company of Nashville, Tennessee. To construct the compressor, as it appears today, the front of a Model A was acquired, including the frame, engine, radiator, and cowl. With these components Gordon Smith & Co. would construct a stylish portable air compressor.

The Model A four-cylinder engine was modified with a special cylinder head that allowed the outer two cylinders to fire as a normal gasoline engine while the middle two cylinders were used as the compression cylinders. The compressed air would then be sent to the reservoir tank. When used, these unique, but equally functional units would power varying pieces of pneumatic equipment. 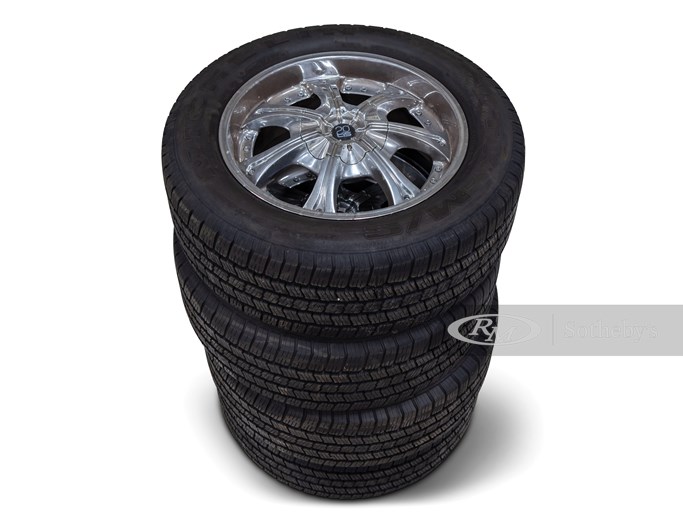 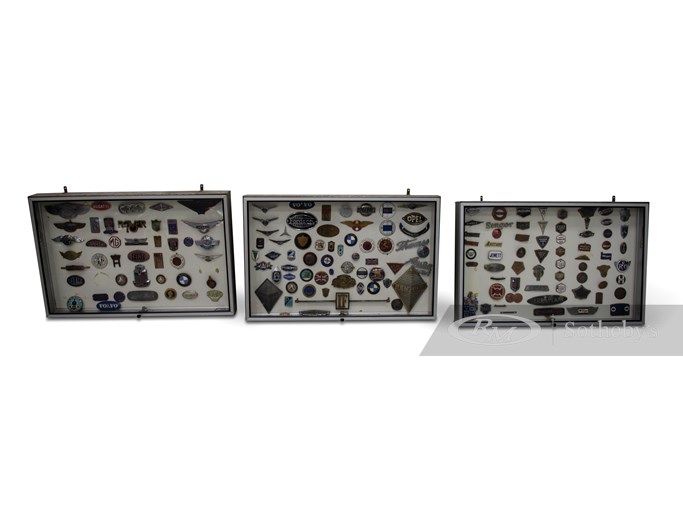 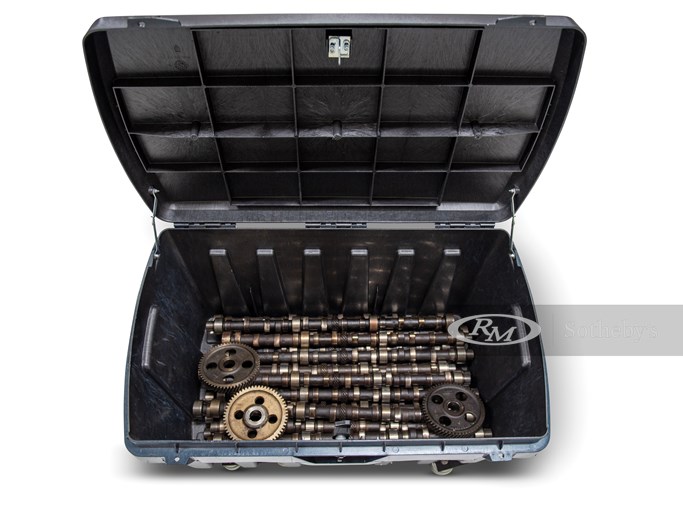 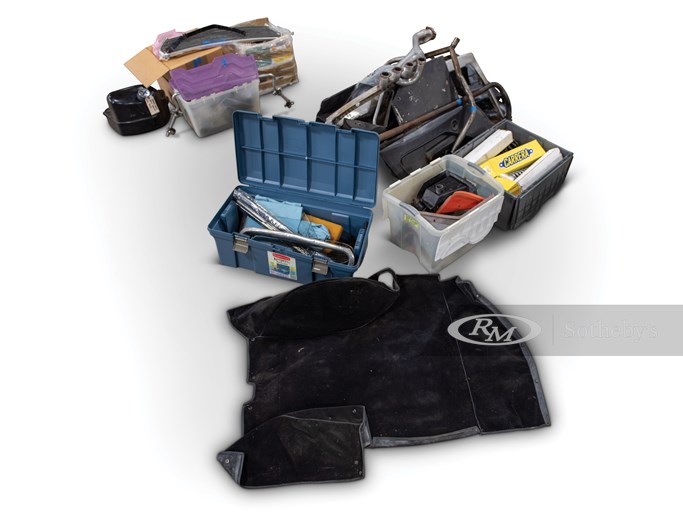