The air-cooled, rear-engine Volkswagens of the post-war era are often looked on as being all the same, but in reality, running changes and annual model updates have provided significant variety in collecting.

The first German-built Volkswagen pickups, vans, and campers appeared in North America in 1950 in the highly versatile “Transporter Series.” The nine-window vans did double duty as both people and parcel movers. With the two rear vinyl-covered bench seats, the “Kombi,” as it was also called, could transport plenty of friends in comfort, yet there was still space for storing luggage. For work, the easily removable seats transformed the Kombi into a spacious hauling van with a rear access hatch and two swing-open side doors on the right. In 1961, Car Life magazine compared the VW to its new American rivals, the compact Ford Econoline and Chevy’s Corvair-based Greenbrier Sports wagon. It stated the 169-inch-long VW Station Wagon had a far superior build quality inside and out, better handling, and greater fresh air ventilation.

The 1969 model offered here is one of the early “T2” or second-generation buses, produced after 1967. Although the Kombi lost its distinctive split windshield and was slightly larger, the engine was increased to a 1.6-liter flat-four, and the electrical system was upgraded to 12 volts.

Presented in two-tone blue and white and equipped with whitewall tires, this “Weekender” is ready for its next owner. The Volkswagen Microbus is a very practical, easily maintained collectable vehicle that stands as an endearing reminder of time characterized by youthful idealism and individuality. This delightful example affords plenty of storage room for the whole family on one’s next weekend adventure. 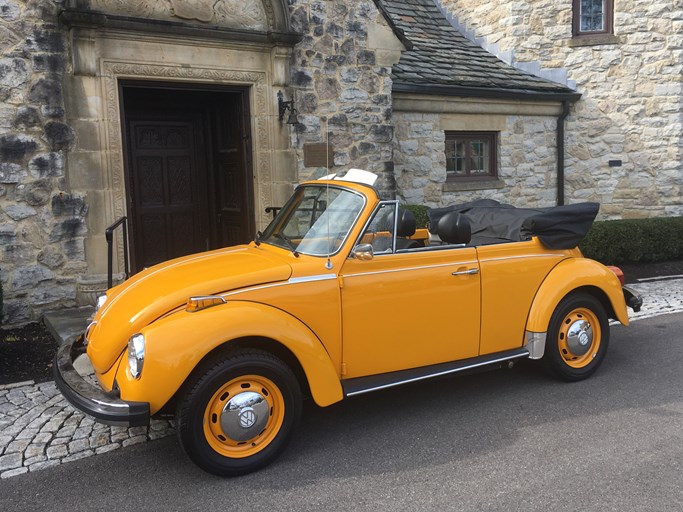 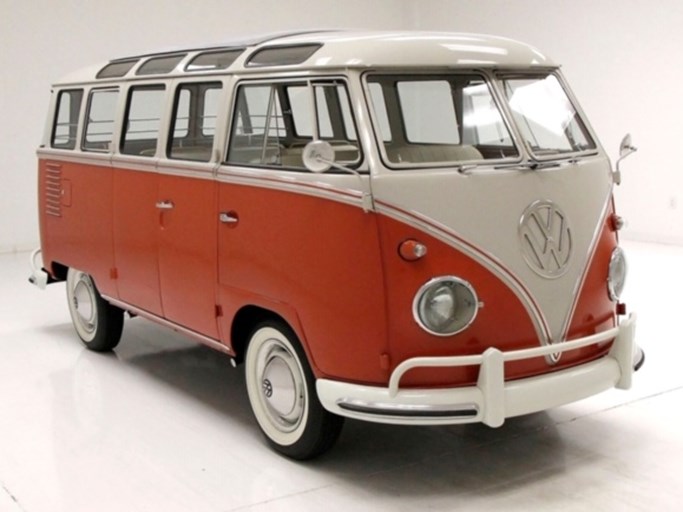 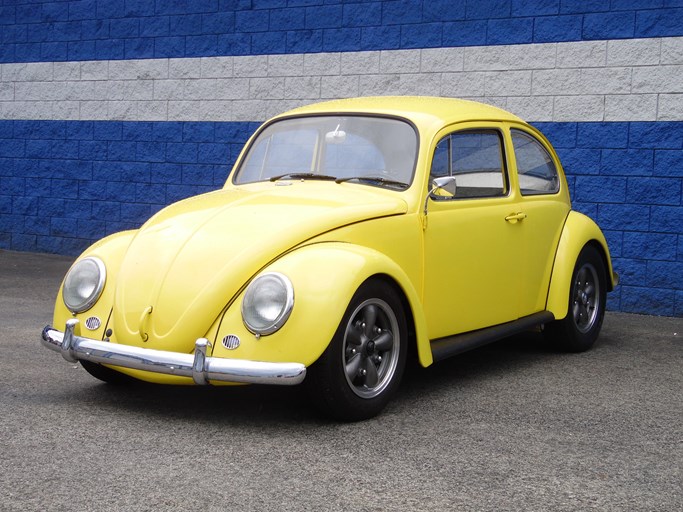 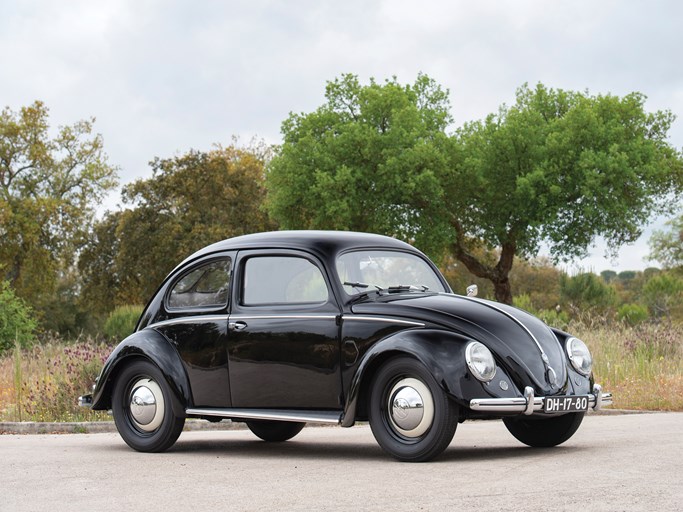