Most desirable of Packard’s 175-hp, 473-cu. in. V-12 models is the two-passenger coupe roadster, of which this 14th Series (1936) model is a particularly superb example. The vehicle number plate on the firewall identifies it as car no. 201, making it the first twelve-cylinder coupe roadster produced for the 14th Series. According to Packard historian Dr. Charles Blackman, the engine number is sufficiently early enough to make this the first coupe roadster built. Dr. Blackman further notes the car was delivered with a chromed radiator shell and rear-mounted spare, both features that indicate it may have been a Packard factory show car.

The Twelve’s history has been traced back to 1972, when it was owned by Richard Utecht of Omaha, Nebraska. Mr. Utecht advertised it for sale in the October 1977 issue of the CCCA Bulletin, noting that it was “believed to be the first 1936 V-12 roadster-convertible built by Packard for the 1936 Detroit and New York Auto Shows.”

In 1977, the car was purchased from Tom Crook by John Hamilton of Corona Del Mar, California. Mr. Hamilton kept the car for 20 years and in 1987 had it restored, with cosmetic work by Autobahn Auto Body of Costa Mesa and mechanical restoration by the famous Packard Twelve guru, Charlie Last. The most recent owner purchased the car in 1997 and himself kept it for 19 years, after which it joined the present owner’s distinguished private collection.

The Packard is accompanied by detailed service records from previous ownership going back to 1977, and including records of its restoration. Both the Packard Ivory finish and chrome are in older but very presentable restored condition, with extensive detailing as part of $50,000 of work by the noted Stone Barn Auto Restorations. This work also included fitting a new top and interior (including upholstery, carpets, and inside wood door moldings), replacing the running board mats correctly, and installing new radial tires. A host of mechanical updates and refurbishments included rebuilding the water and fuel pumps, installing a new electric pump, and fitting correct coils. The gas tank was cleaned and the sending unit rebuilt, and the gas gauge replaced. The thermostat for the “winter front” was also replaced, and the radiator shell itself refinished. The owner has driven the car happily on several CCCA CARavans and regional tours, including the New England Mini-CARavan just this September!

An especially fine, properly sorted, and striking example of its type, this Packard has everything the serious Full Classic collector wants, including superb history and a delightful presentation of the most sought-after body style. It is ready to enjoy. 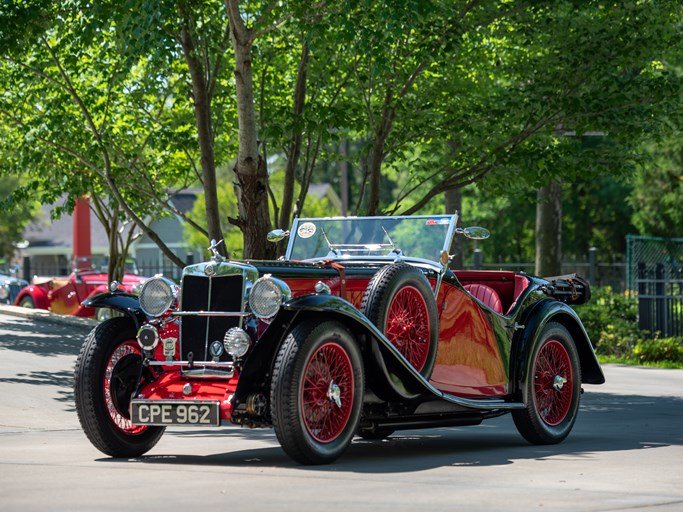 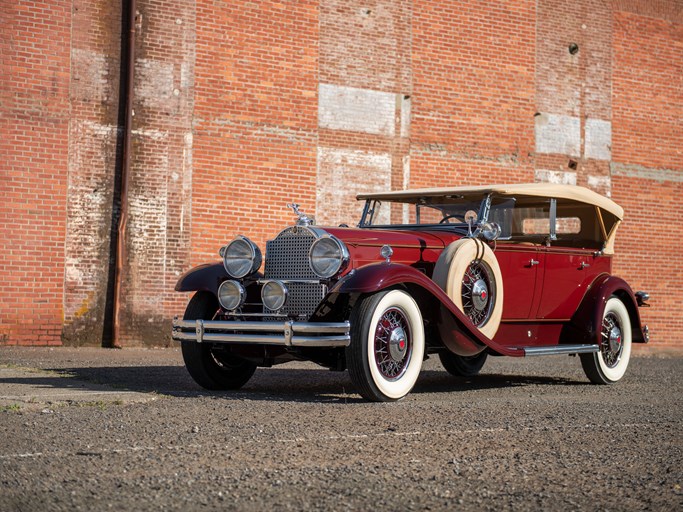