Like all great pieces of art, the Marmon Sixteen was one man’s vision of perfection. Automobile pioneer Colonel Howard Marmon created a triumph of pattern-making and foundry technology, containing at its heart an all-aluminum V-16 engine on a state-of-the-art chassis. With 200 hp from over 490 cu-in., the car was capable of out-accelerating a Duesenberg Model J, yet it cost buyers only one-third as much. It was dressed by Walter Dorwin Teague Jr., an MIT student working for his father’s industrial design firm, whose crisp lines devoid of gratuitous ornamentation and characterized by crisp design shapes embodied the lean sportiness of the age.

It was a design in which superb styling and world-class engineering existed with harmonious balance, as has seldom been seen before or since. Like a fine Swiss watch or the best mahogany speedboat, it whispered quietly but firmly of its owner’s wealth and exquisite taste.

Marmon Sixteen historian Dyke W. Ridgley notes the original owner of this close-coupled sedan as having been Andrew Wallgren of Pittsburgh. The car had several unusual and desirable features, including chrome “spears” on the hood doors and chrome moldings on the trunk rack (the first Sixteen so-equipped). Very importantly it was also one of the first Sixteens equipped with the desirable vacuum-assisted power brakes, much desired by those who enjoy driving their cars.

Following Mr. Wallgren’s ownership, the Marmon is believed to have been owned by a Pennsylvania State Senator – who, amusingly, was involved in a minor traffic accident behind the wheel – then in the early 1960s by J.S. Kearns of Canton, Ohio. In 1963 it was sold to Robert A. Baldwin of Collins, New York.

Several further East Coast caretakers are recorded, ending in 1982 with Daniel E. “Hap” Motlow of Lynchburg, Tennessee. Mr. Motlow was chairman of the Jack Daniels Distillery, and commissioned the car’s restoration by the noted Reuter’s Coach Works in Connecticut, one of the earliest and finest classic car restoration firms in this country. Known for his good nature and willingness to drive and share the cars in his small, finely chosen collection, Mr. Motlow enjoyed the Marmon regularly in tours for the remainder of his life.

In 1993 Mr. Motlow’s collection was sold by Sotheby’s, to benefit Vanderbilt University. It was then acquired for a renowned Midwestern collection, in which it remained until 2001, when it was sold to the late, great Marmon enthusiast, Phil Bray of Michigan. Mr. Bray, in turn, sold the car in 2006 to the current owner, a fellow Sixteen connoisseur, with whose family it has now remained for well over a decade.

Typical of a Reuter restoration, the car has aged very well and remains extremely attractive and presentable. That is recognized by its achieving 97.75 points and 96 points in CCCA competition in 2011 and 2016, respectively – remarkable for a 30-year-old restoration! Indeed the car is still worthy of further showings, or, alternatively, of being one of the most attractive and powerful cars on a CARavan.

And at the end of the day, one can have a Jack Daniels toast. It seems only fitting. 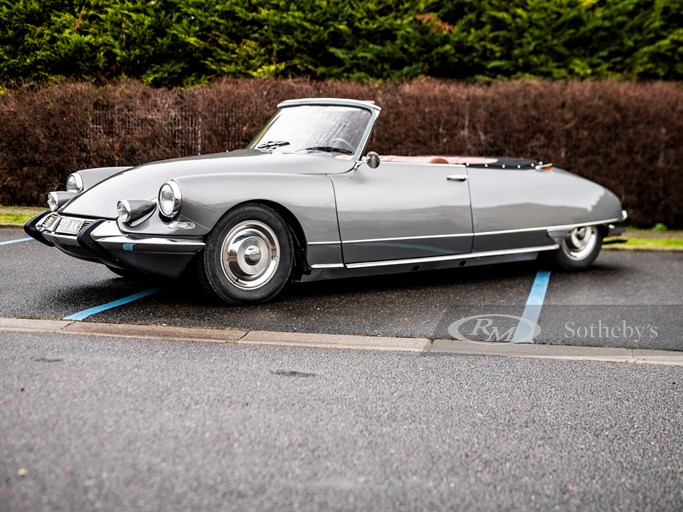 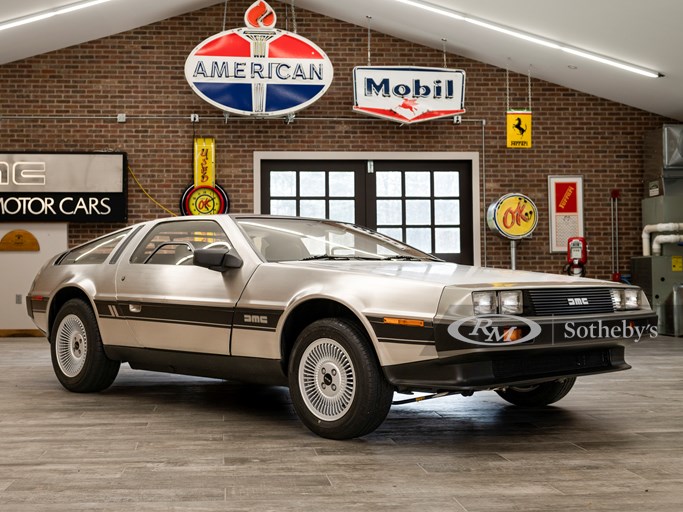 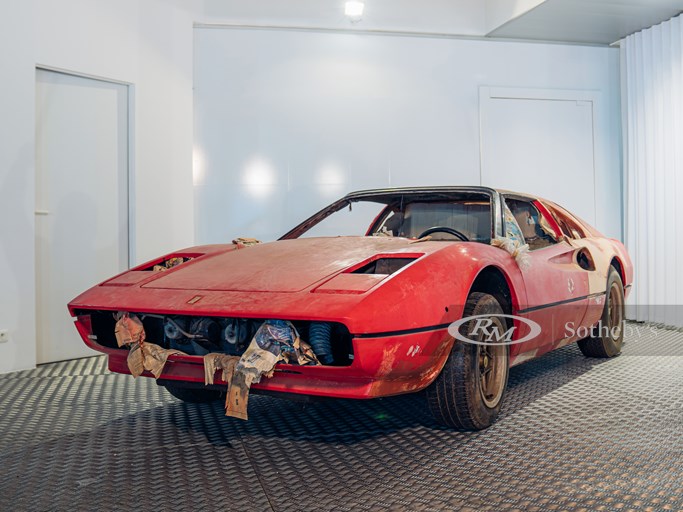