Please note that this vehicle is titled as a 1904.

When it was introduced in 1901, the Northern had a lot going for it. It boasted the engineering expertise of Jonathan Maxwell, an automotive “boy genius,” and the business sense of Charles Brady King, who had, it could be argued, more automotive experience than anyone in Detroit. He had built the first automobile to be run on the streets of the Motor City in 1896, and he was involved in several early production efforts in the city.

The original Northern, as shown here, looked a lot like a “Curved Dash” Oldsmobile, which was no surprise, as both men had worked for R.E. Olds. However, its engineering was vastly improved, as it had a single-cylinder engine that Maxwell had developed. This engine’s trademark ease of operation and quiet running led the new automobile to be nicknamed “The Silent Northern.”

Formerly owned by Pennsylvania enthusiast Merrell Jones, this 1905 Northern was later acquired by the Edwards family in 1991; the family’s personal restoration shop restored the Northern in the same year it was acquired. The car reportedly retains its original chassis and all of its original body panels and trim components, with the only “new” fittings being the black leather cape top, upholstery, and tires. Even the rubber mat fitted to the interior is said to be the original one that was installed by the factory 109 years ago. The result is one of the most original and authentic Northern automobiles in existence.

This car was awarded an AACA Junior/Senior Award in 1992, and it also won the Grand Champion Award for pre-1916 automobiles at the Old Car Festival at Greenfield Village.

This is a wonderful survivor of one of Detroit’s pioneer automobiles, and it is one that was built by some of the best and brightest of the early car industry in America. 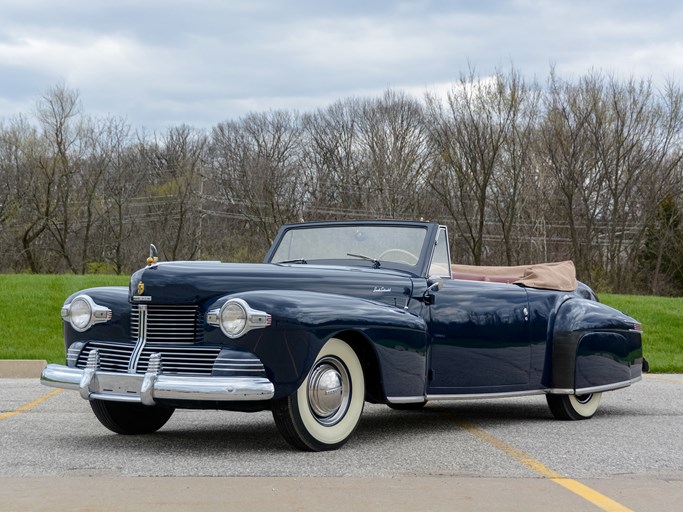 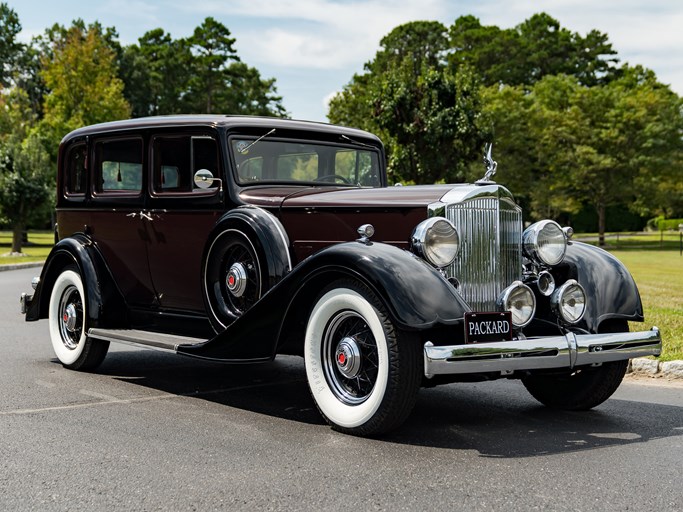 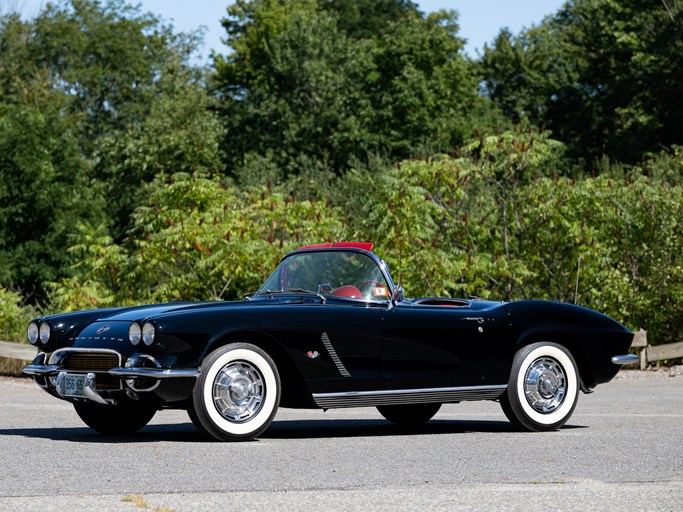