Following World War II, Ford took notice that more lower-priced cars were being sold in Canada, due to a slightly lower standard of living at the time, as well as high taxes that added 20 percent to the sticker price of new automobiles. Their response was the creation of the Monarch, a low-cost line exclusive to the Canadian market, which was produced until the Automotive Free Trade Agreement more or less evened the playing field in 1965.

The 1951 Monarch was essentially a “bathtub” Mercury by any other name, with the exception of some unique body trim. It is significantly rarer than a ’51 Mercury on either side of the border, with only four convertibles known to have survived.

Lloyd Needham’s car was restored in 1995 for then-owner Paul Bezruki of Kitchener, Ontario, in the striking color of Fez Red, available only on the Monarch convertible. The restoration shows some age, including wear and stretching to the leather upholstery and minor creasing to the power-operated black fabric top, although the paint finish is still excellent, as is much of the trim hardware, inside and out. The original serial and body number tags are still under the hood, which is properly finished and presented, while the floorpans have been undercoated over the original metal. The windshield is Ford “script” glass. At the time of cataloguing the car had recorded 10,770 miles.

Seldom seen anywhere, this car is sure to be the only one of its kind at an American Mercury meet. 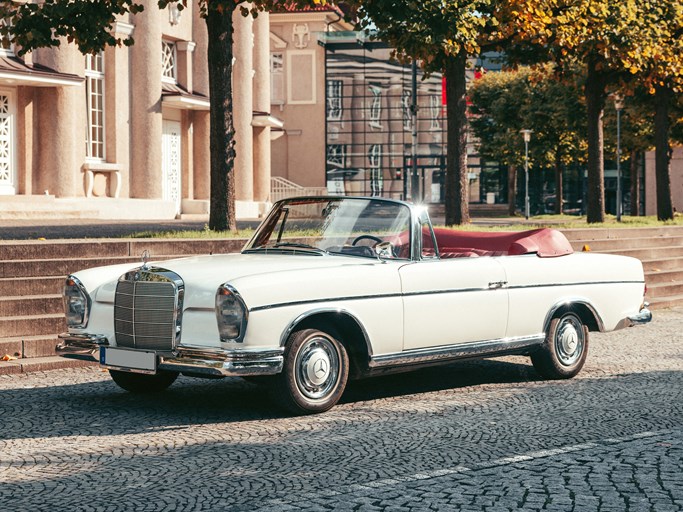 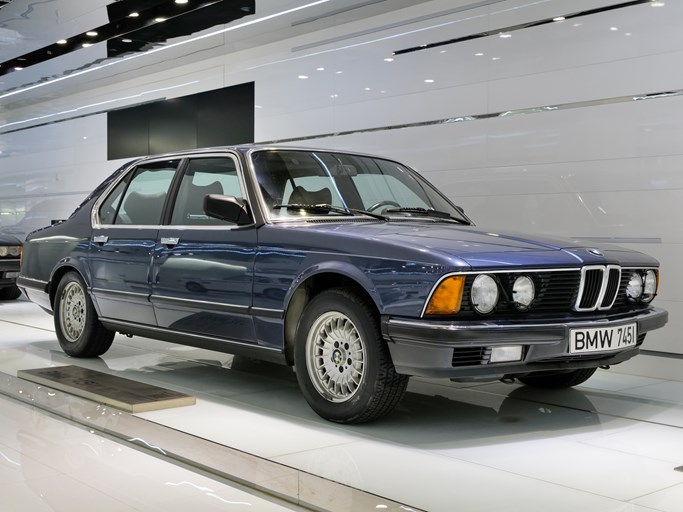 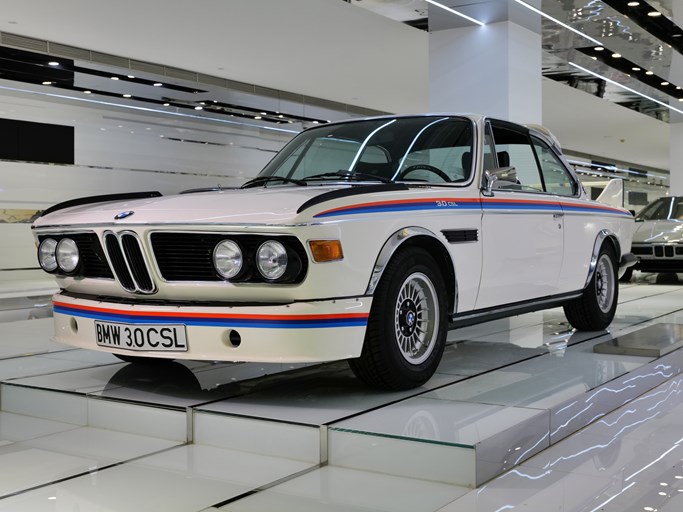