Whoever called this car a Stanley Steamer was not a friend of the Stanley Brothers, as they are said to have detested that designation. It is a Stanley steam car, though Stanley Steamer has become a part of American vernacular. The brothers were identical twins who went by their initials, F.E. and F.O., and they set about building what was, without a doubt, the most famous automobile that used steam power to propel itself down the road.

The Stanley was built in Massachusetts from 1899 to 1923 and later in Pennsylvania through 1927; although the brothers retired from the company in 1917 while in their sixties. The Stanley was a beautifully engineered car that operated in virtual silence compared to gasoline-engine cars. It was the invention of the electric self-starter on gasoline automobiles, more than any single item, that spelled doom for the steam car.

After purchasing this roadster in 1987, the consignor began a ground-up restoration. He completed the basic structural re-assembly, sending the car to Stanley expert Daryl Kendall to complete the work, including re-piping of the water and steam system, paint, upholstery, detail of all hardware, and fabrication of the overhead bonnet. The Stanley was awarded its AACA First Junior in 1991 at Butler, Pennsylvania, and its AACA Senior Award one year later in Hershey, Pennsylvania. It has since received several Repeat Preservation honors. A complete file documenting the restoration is included and available for inspection. Chassis no. 6999 is listed in the Stanley Registry and is powered by a 10-hp two-cylinder steam engine.

Described by the consignor as being in very nice condition, it is fitted with battleship linoleum floors, a Jones speedometer, nickel-plated brightwork, and a luggage rack with trunk. Updated concealed hydraulic rear brakes have been added for extra safety and better performance while touring. The consignor adds that the Stanley is always a crowd-pleaser, having won People’s Choice awards at several local car shows. 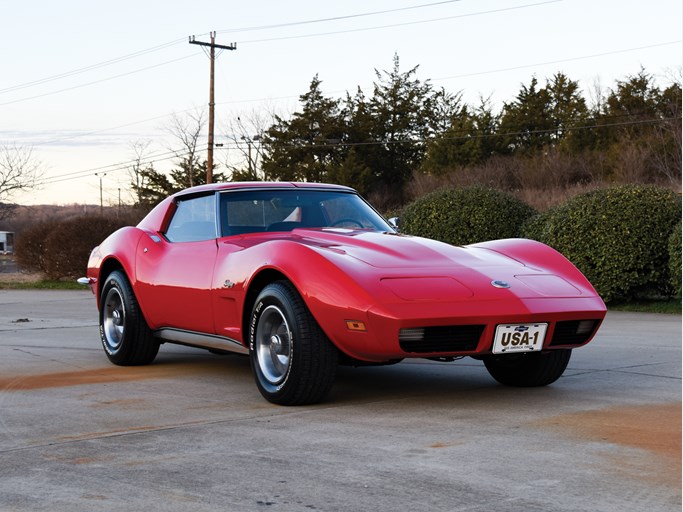 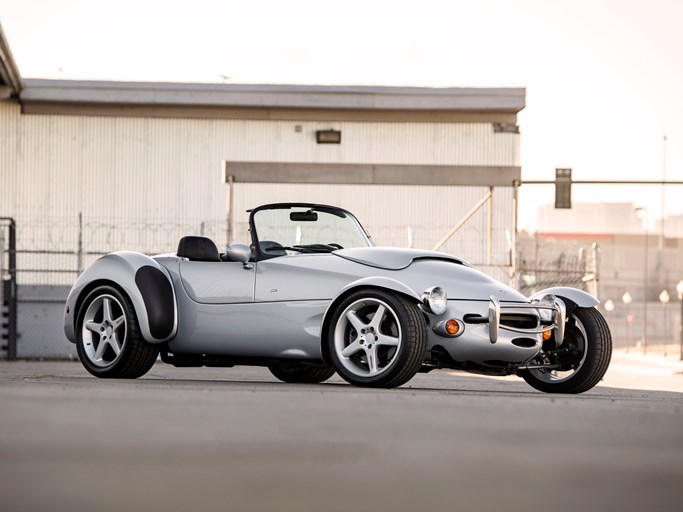 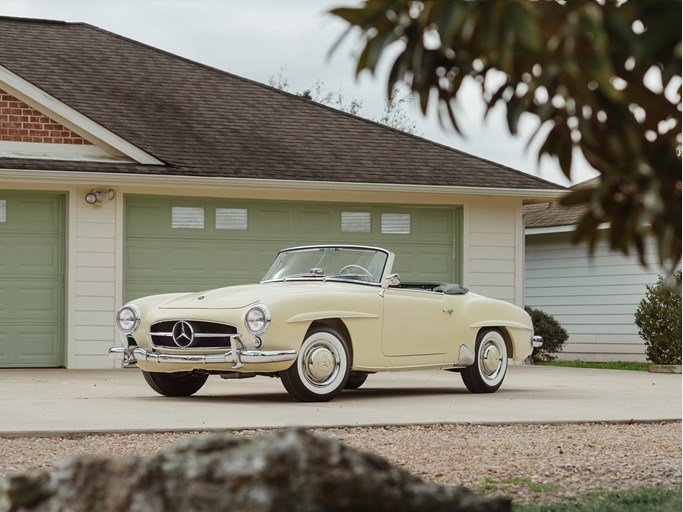