The Buick offered here, a 1916 D-4 express truck, is extremely rare indeed. The only other example believed to still exist is rumored to be in private hands in the Western U.S. This example is almost totally original and has never been fully restored. With the exception of later paintwork, it has never had any rust repair, wood rot, or cosmetic work in the 102 years since it left the Buick factory. It is mechanically excellent and beautifully presented, making this a thoroughly exciting example of an early workman’s express truck.

Incredibly, this Buick’s entire 102-year history is known and supported with historical documents, which are included in the sale. The truck was bought new by Schmeuser Buick in Hammond, Indiana, in 1916 and it was used for several years in their Service and Parts department. It is believed to have been retired to the back of the dealership around 1930, where it remained until 1951. It was then cosmetically freshened with a fresh repaint of red paint for use in the Hammond Centennial Parade. This red paint is the very same which the truck still wears today. It was finally purchased from Schmeuser Buick by its first private owner in Zeeland, Michigan, around 1965.

The engine was freshened internally about six years ago and the truck was put in storage three years ago. With the exception of needing a minor repair to the lights, everything about the truck appears to be functioning well. Given that little has been done in all these years to alter the truck’s originality, this is a perfect and likely unrepeatable opportunity to experience an extremely rare Buick from the first few years of mainstream motoring. 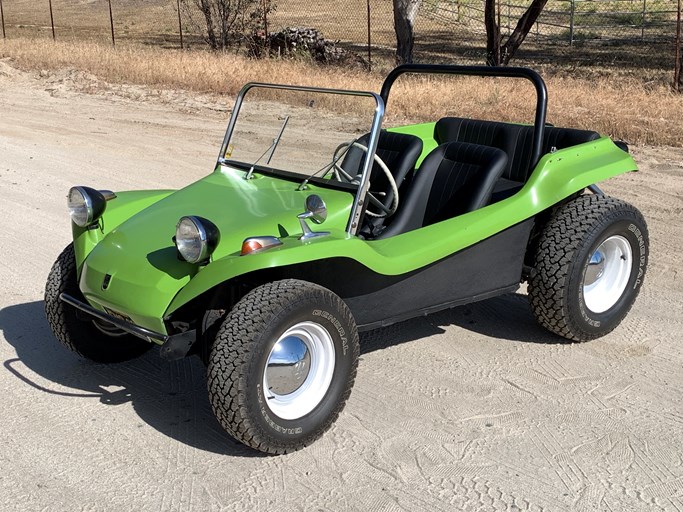 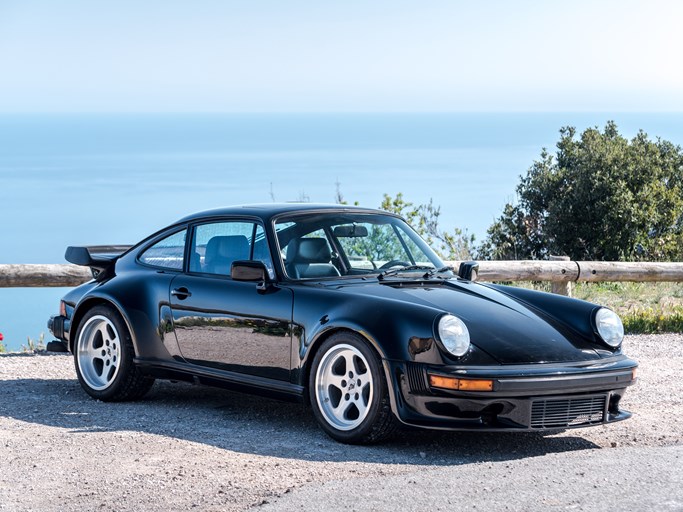