Jaguar stunned both the public and automotive press when they revealed the sensational new two-seater XK 120 roadster to the world at the Earls Court Motor Show in London in late 1948. Designed to showcase the firm’s new 3.4-liter twin-overhead-camshaft XK engine, the XK 120 raised the standard by which all other sports cars would be judged. A new level of modern style, comfort, handling characteristics, and brilliant performance for British cars was established, making the Jaguar XK 120 one of the most desirable sports cars to own in the early 1950s, just as it is today.

This elegant Twilight Blue 1951 XK 120 FHC was purchased new by its current owner in February 1952 from Continental Motors in Hartford, Connecticut. A wealthy insurance executive placed a deposit on the new Jaguar, directing the dealer to have the car fitted with a set of Borrani wire wheels before he took delivery. He later discovered that he would be unable to race the Jaguar with his friends, who all owned Porsches, and walked away from the purchase never having taken title to the car. The current owner spotted the XK 120 on the dealer’s lot and made a deal to pay the remaining balance due on the car and became its first owner. It was driven on a regular basis until 1977, when it was parked after traveling just 65,000 miles.

After sitting for several years, the original and current owner commissioned Eddie Adams of Eddies Antique Auto in Elwood, New Jersey, to perform a full frame-off restoration. The color of this XK 120 is Twilight Blue Metallic, a color the factory applied to only approximately 70 cars according to research done by the owner. The interior restoration was done by George Dussack of Bayside Auto Trim with correct materials sourced from World Upholstery. Attention to detail is evident in every aspect of the restoration, and the results are truly stunning, earning it a score of 98.4 points in JCNA in 2018, the first year it has been shown since restoration was completed.

This exceptional XK 120 presents a rare opportunity to acquire a one-owner, show-quality Jaguar and begin a new chapter in the history of this magnificent automobile. 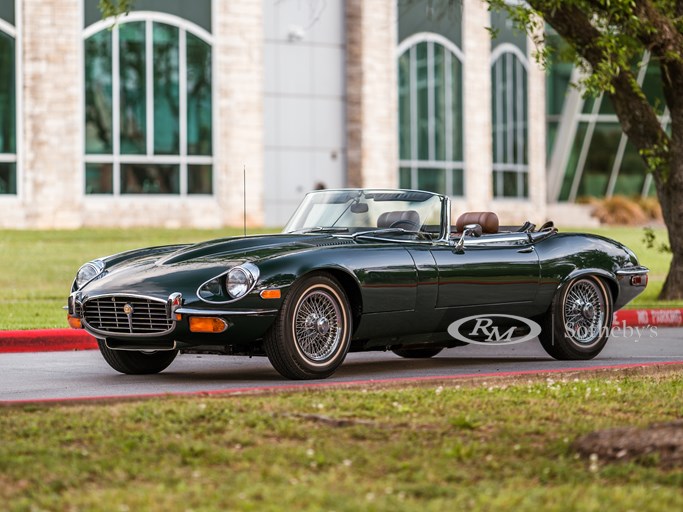 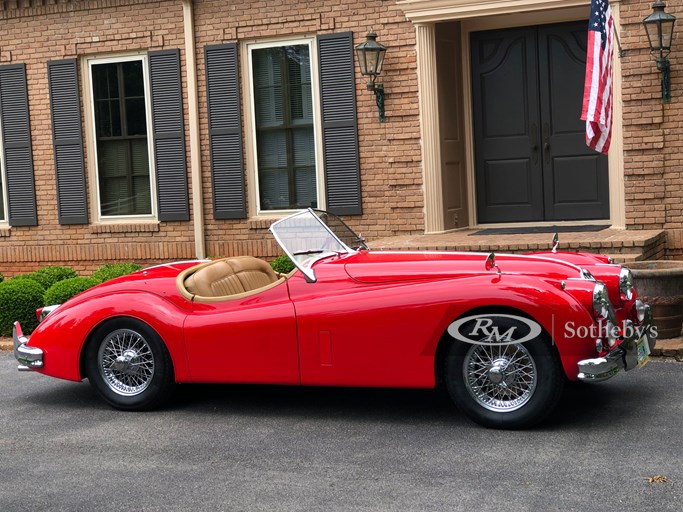 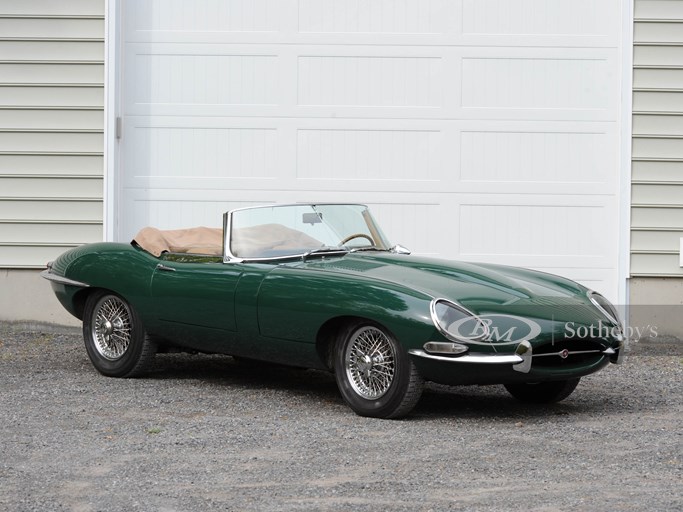