Volvo debuted its front engine, rear-wheel-drive sports car in 1961. Initially named the P1800, Volvo contracted the British firm Jensen to build 10,000 cars. The partnership, however, was short lived, with Jensen having difficulty with quality control. Volvo opted to move production internally in 1963. The new models were called the 1800S and featured minor improvements on the outgoing model. For 1970 Volvo debuted the 1800E, and the cars now featured a more powerful fuel-injected engine and four-wheel disc brakes. A station wagon variant 1800ES was later released in 1972. Production of the 1800E and ES ran through 1973.

This 1971 Volvo 1800E coupe is presented in a stunning color combination of silver over maroon. Under previous ownership the car was professionally repainted along with having the engine rebuilt in the early 2000s. The car is powered by a Volvo B20 1,986-cc inline four-cylinder fuel-injected engine and paired to a four-speed manual transmission. The Volvo rides on BF Goodrich G-Force Sport tires which are mounted on factory wheels; four-wheel disc brakes bring the car to a safe stop. The interior is completed in a maroon leather and features a wood dash with Smiths instrumentation as well as an aftermarket radio.

Initially made famous by the television show The Saint, starring Roger Moore, the Volvo 1800 has developed a cult following. From the beautiful 1960s styling and desirable color combination, to its modern fuel-injected engine and four-wheel-disc brakes, this 1971 Volvo 1800E is an excellent collector vehicle, and arguably one of the most iconic models to hail from Sweden. 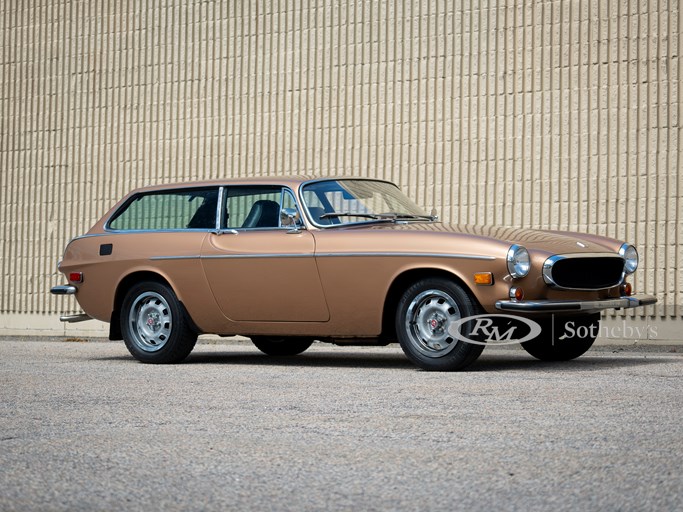 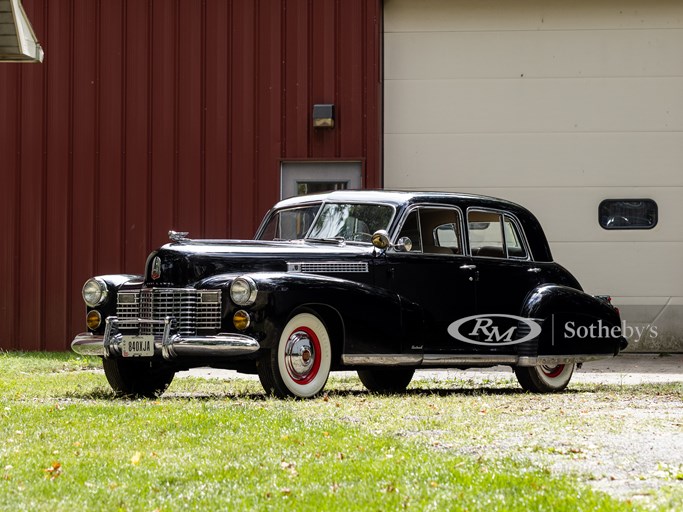