From its beginnings in 1903, the Cadillac Motor Car Company has maintained its reputation as a builder of the highest-quality cars. In the early days, Cadillac competed in many contests in an effort to prove its reliability and durability. Under the leadership of chief engineer Henry Leland, the company pioneered in the standardization of parts; most famous for being the first American car to win the Dewar Trophy in England in 1908 when the parts of three Cadillacs were scrambled and reassembled; the cars performed perfectly. Hard as it may be to believe today, the concept of precision manufacturing of interchangeable parts was quite novel just after the turn of the century.

Cadillac was the first manufacturer to standardize electric starting and lighting in 1912, thereby revolutionizing the industry. Cadillac produced and sold 13,995 vehicles for 1912 – quite remarkable when one considers that the price of its most popular model, the five-passenger touring car, started at $1,800, before options. Cadillac ads proclaimed the marque the “Standard of the World,” and the company rightfully established itself as one of the industry’s leading luxury car manufacturers.

This particular Cadillac includes the important first-year Dayton Electric Company (DELCO) electric starting system designed by Charles Kettering, fully intact as it was originally designed and installed from new. More recently in a private collection in Florida, it previously belonged to another well-known collector, C.E. Bradshaw, also of Florida, from the 1970s until 2006. It was shown at the 2007 Amelia Island Concours d’Elegance in the 100 Years of General Motors Class. That same year, it was shown at the Ault Park Concours and honored with a Best in Class Award. It has also been displayed at the 2012 Cadillac Grand National. A new canvas top has been installed, along with new leather straps, all nickel polished, and a thorough detailing and basic service completed. A full set of side curtains and tools are included as well.

An important vehicle historically, this would be an excellent Brass Era tour car ideal for HCCA events or a fine addition to any Cadillac or early GM collection of vehicles. 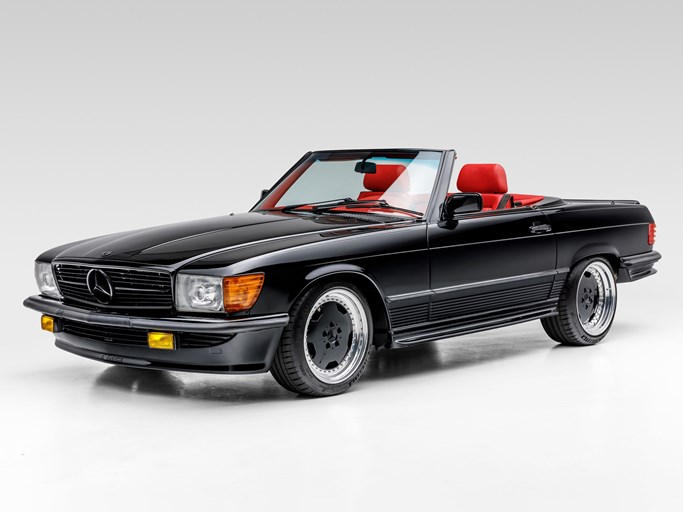 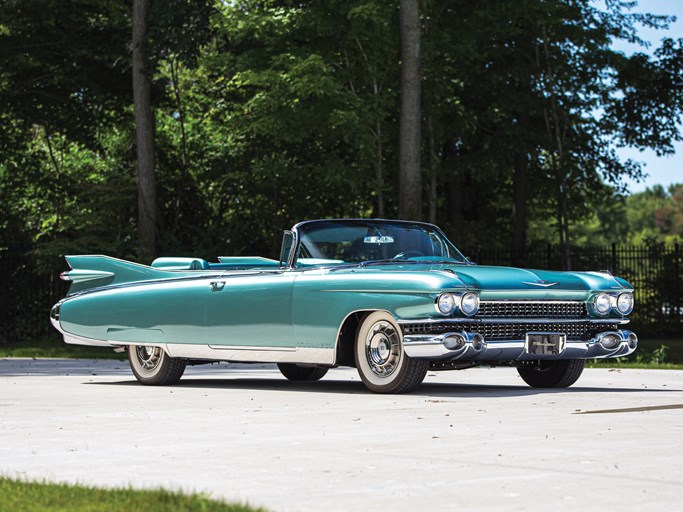 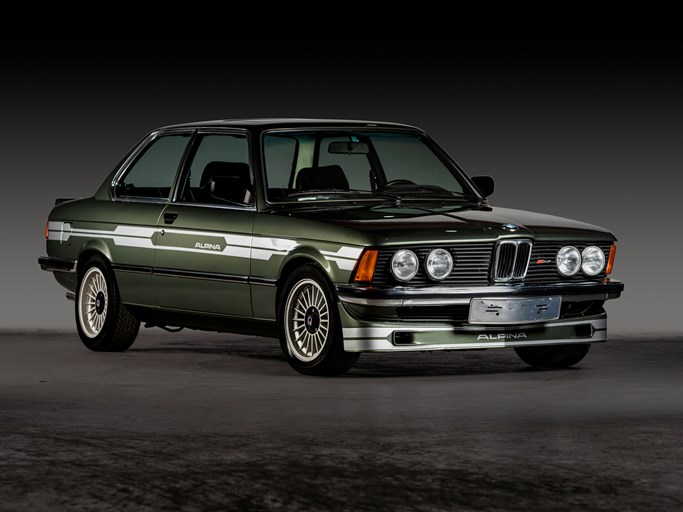