Model T Ford owners tend to drive their cars, and so it was for Alan Dent, a used car salesman and enthusiast from Light Street, Pennsylvania. Mr. Dent operated a small car museum in Light Street for many years, and of the many automobiles that he owned, the Model T offered here was his favorite. Acquired in 1953 from a gentleman in Mountain Top, Pennsylvania, for the sum of $40, it was regularly driven for many years, and Mr. Dent took pride that it “runs as good as it did when new.” Like many early enthusiasts, he did not restore the car but rather maintained it as necessary over the years by fitting a new top in the late 1950s and installing new rear fenders and wire wheels (secured by proper Ford hubcaps) in the 1960s.

Mr. Dent maintained his beloved Ford until 2012, at which point it was sold to Richard Roy through a dealer in Milford, Pennsylvania. A note from the dealer to Mr. Roy includes the admonishment, “Drive as is or restore…drive as is, don’t restore!” That is not bad advice, as, while certainly well-worn by time, age, and road miles, the Model T is still robustly solid and has a charm about it that no restoration can equal. Much of the black paint and nickel trim appears original, while the original seats are bound up in blankets—an appealing “enthusiast era” upholstery job! The floorboards and dashboard appear original and are solid, as is the remainder of the car.

A Model T mechanic—which is to say, any mechanic—should be able to have this car running and driving for a new driver in no time, and then it will ready for years of enjoyment “as is.” 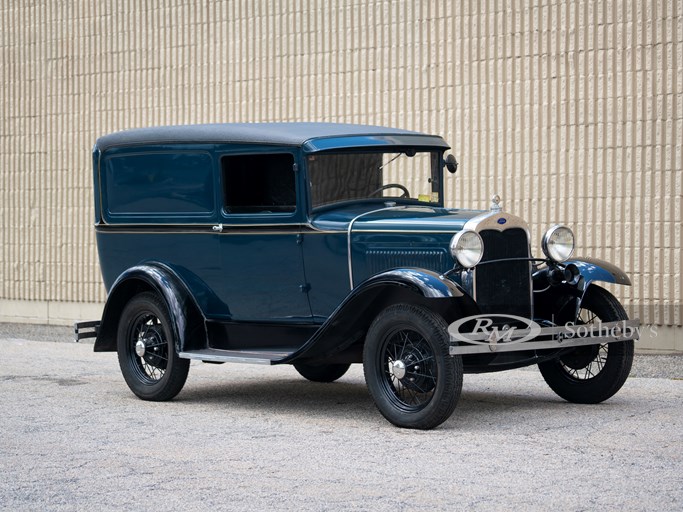 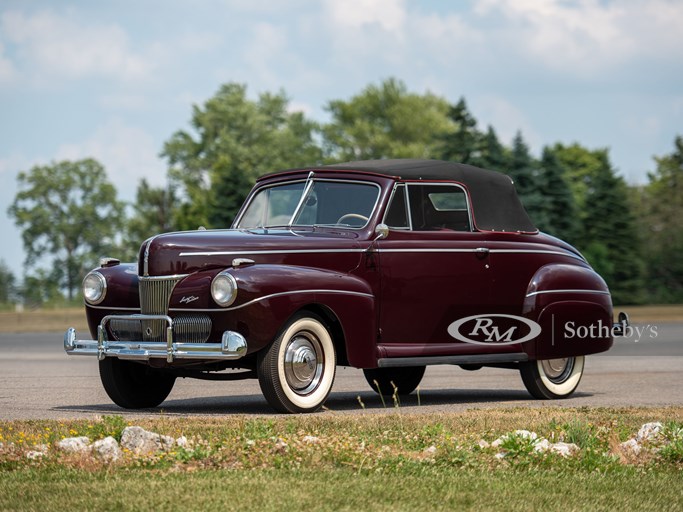 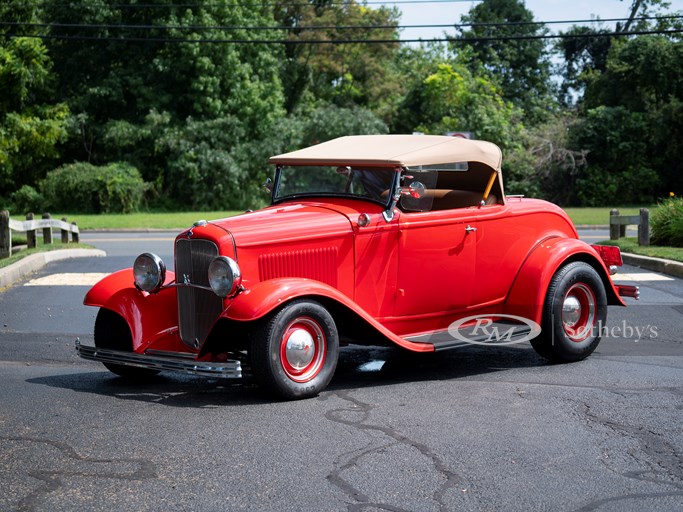 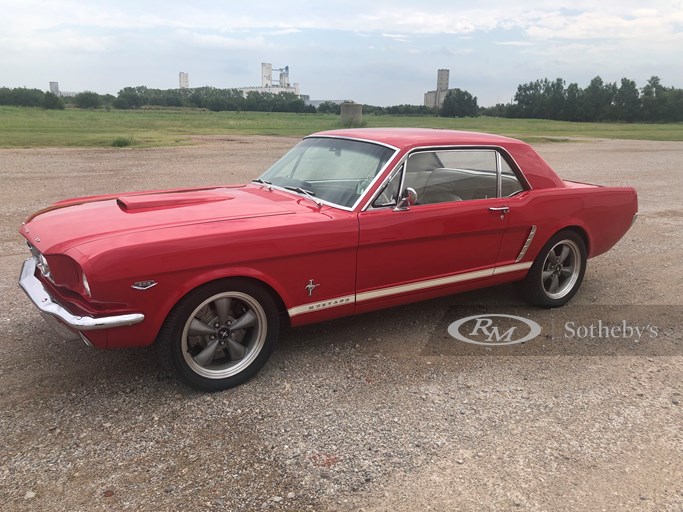