After a period of corporate instability and the departure of Harry Stutz in the early 1920s, the Stutz Motor Car Company came under the direction of Hungarian-born engineer Fredrick Moskovics. Moskovics completely redesigned the Stutz car, giving it a new eight-cylinder, overhead-cam engine, a double-drop chassis frame, a worm gear rear axle, safety glass, and four-wheel hydraulic brakes. The latter feature was noteworthy for its design. This system was termed “hydrostatic,” and it used water with an anti-freeze additive, but it was used for one year only. Although somewhat boxy in comparison to competitors, the Stutz rode several inches lower. It soon became known as the “Safety Stutz” with the “Vertical Eight” engine, which were terms that would be used for the remainder of the company’s life.

The Five-Passenger Sedan offered here was restored to CCCA Premier Award-winning condition in the early 21st century. This car, beautifully finished in black and two shades of blue and featuring a sumptuous broadcloth interior, has been well-preserved by its present owner, who has covered very few miles in it since its restoration. It is accompanied by an original advertising piece and catalogue, decals, parts and information books, paint codes, and a wiring schematic, as well as the spring 2003 issue of Northern Lights, the Washington Region CCCA publication in which this car is featured. It would be a splendid addition to any Stutz collection. 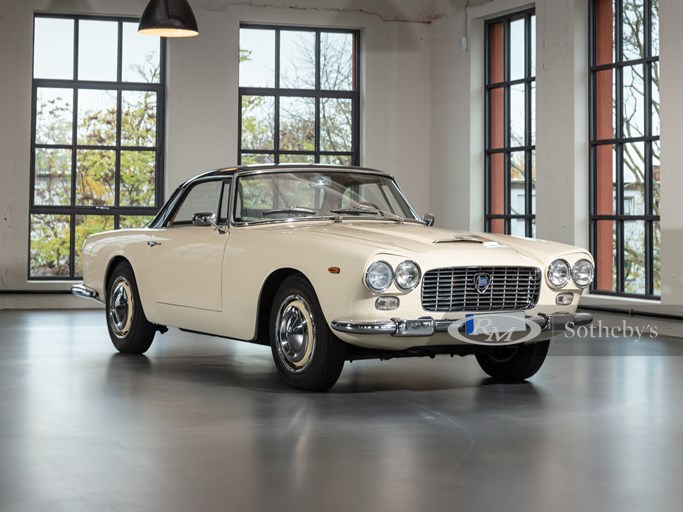