In 1983, Zoe Products, of California, acquired the distribution and naming rights to a tiny three-wheeled, single-seater person-mover from Mitsuoka Motors, of Japan, which had introduced the vehicle in its home country the following year. The little vehicle, which featured modern sharp-edged styling and was powered by a Honda moped engine, could reportedly achieve 45 mph at 112 miles to the gallon (“under normal Japanese driving conditions”), resulting in it being a possible answer to the fuel crisis of the era. Making it even more attractive to budget-conscious commuters was that it could be registered as a motorcycle for insurance purposes, which made it more affordable to own.

Zoe sold about 30, in both hardtop and convertible versions, of what they dubbed the Zoe Zipper. Among them was this car, which, according to a credit memo found in its file, was sold new to Ken Lee, of Small Cars Subaru in Glen Gardner, New Jersey. Mr. Moir, “concerned some nit-picker might claim that the Zebra is ‘Le Zebre’ and therefore should be alphabetized as ‘L’ not ‘Z,’” would eventually acquire the car, which is “clearly a ‘Z,’” in the Garden State, and it has been preserved in his collection, in largely original condition, ever since.

This interesting and unique vehicle, of which very few are known, is the ideal purchase for the microcar enthusiast who has everything. 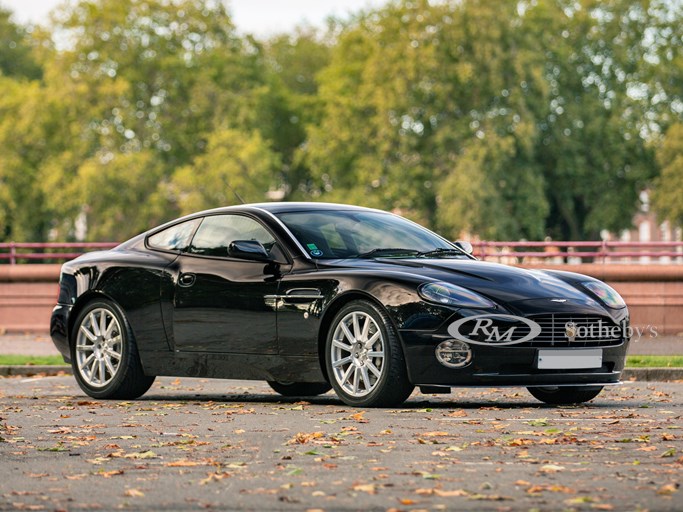 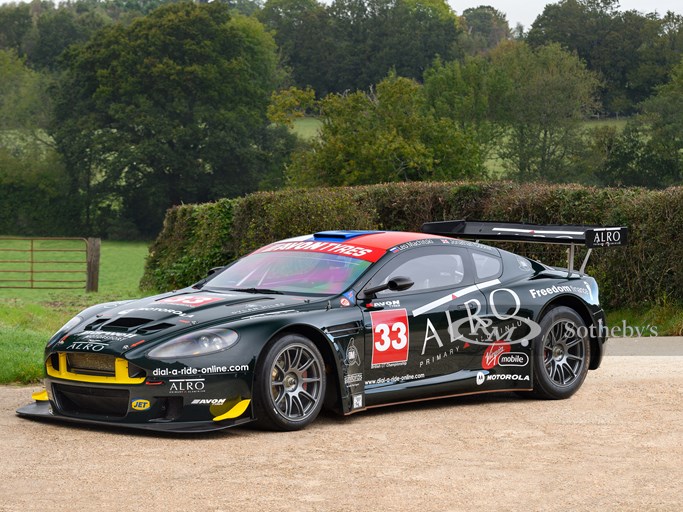