In the years before The Great War, France served as the incubator for the world’s most advanced automotive engineering. Even American manufacturers were not immune to the lure, copying designs by such engineers as Panhard and Renault for their own products. Packard proudly boasted that its engines were cast in France, and when Westinghouse briefly turned from accessories to entire automobiles, they outsourced the car’s production from Pittsburgh to Le Havre.

Wealthy American automobilists turned first to France for imported automobiles, and coffee importer John A. Moir Sr. was no exception.

In 1912, Mr. Moir traveled from his home in Chestnut Hill, Massachusetts, to New York City, where he paid a visit to the premises of Flandreau & Company, an importer of numerous early French automobiles. There, he found a Brasier, or, as he would pronounce it for the rest of his life, “Brazier.” Its price appealed to Mr. Moir’s Yankee thrift, and the Brasier became his first car. He promptly drove it back to Boston and taught his bride to drive.

Mrs. Moir’s fascination with the Brasier was only a decade long. She eventually grew nervous of carrying her young children in a car that had no doors, so her husband sold the Brasier to Manuel DiFasio, of Framingham, Massachusetts. Mr. DiFasio removed the car’s rear bodywork, which originally contained a “dickey seat,” and lowered the two seats and steering wheel, giving it a more sporty appearance. He also installed an American Schebler carburetor and Model T wheels and tires, which were common modifications to Brass Era cars during the 1920s.

After World War II, the car’s current owner, John Jr., and his father, John, Sr., went looking for the Brazier, which they found in DiFasio’s widow’s hen house; in Mr. Moir Sr.’s words, “The hens had no objection, finding it quite comfortable.” It was all there, but overall, it was tired. The Moirs had soon bought back the runabout and commissioned Joe Knowles, an expert restorer from Concord, New Hampshire, to restore it to its original condition. The missing rear of the body was replaced with a period-correct “mother-in-law” seat, and the mechanical aspects of the car were completely rebuilt. The lowered seats and steering column were found attractive and left intact, and demountable rims were installed, as a matter of convenience.

“The car was driven to Wianno on Cape Cod,” Mr. Moir Sr. recalled, “and did valiant service, going for the mail and newspapers with anywhere from seven to ten grandchildren as passengers, arranged on the seats, the floor, and the fenders.”

When John Sr.’s age curtailed his ability to crank the Brasier’s engine, he offered it to John Jr., who was living in Florida in the time, but he turned down the car due to worries that it would be lost in a hurricane. The car was then offered to the other children, but they did not want it, so in 1978 it was given to the Larz Anderson Auto Museum in the Moirs’ hometown of Brookline, Massachusetts.

In 1983, Mr. Moir Jr.’s sister read about a sale of some of the museum’s automobiles in her local newspaper and informed her brother. He wasted no time in contacting the museum and was able to buy the Brasier back, returning it to Moir hands for the third and final time. French car expert John Caperton was able to source a correct French acetylene tank, headlamps, and Zenith carburetor, and he converted the rims and tires back to their original metric size. Photos of another Brasier allowed the original fenders to be recreated as well.

The Brazier has been well kept in years since, and it has a wonderfully authentic appearance to it, with just enough patina to its finish and interior to welcome driving on AACA, HCCA, and VMCCA touring activities. Its brass trim and French Grey paint have polished up beautifully, and the interior is beautifully kept for its age. This car is accompanied by its file from the Larz Anderson Auto Museum, as well as correspondence and documentation from its 1950s restoration, and it has virtually unparalleled provenance among French voiturettes in America, with its history tracing back to the year that the Titanic sank.

Half of this car’s 103 years have been spent with the family of its original owner, relatives of whom have continually sought it out and bought it back each time it has been sold. It is offered here in the hopes of finding a new caretaker, one who will love, appreciate, and enjoy it as much as the Moirs have and for generations to come. 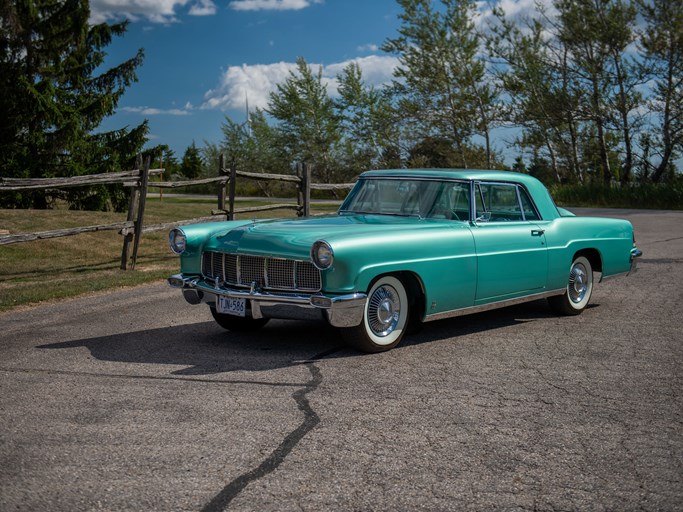 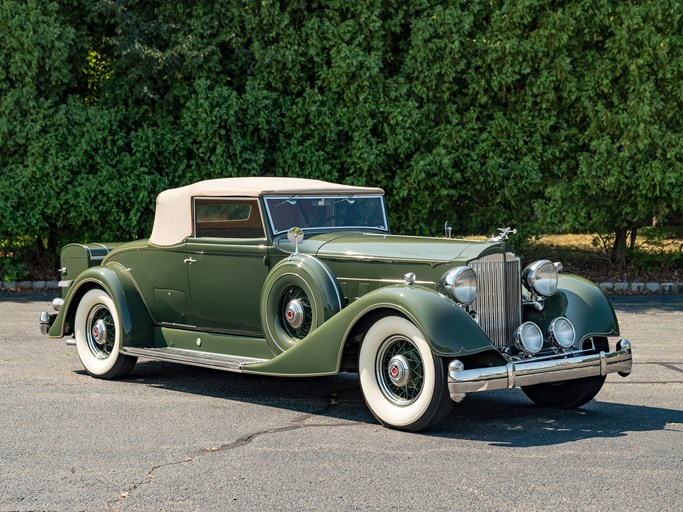