- From an important private collection; one of as few as 10 remaining

J. Frank Duryea is rightfully recognized as the father of the American automobile industry. After making a pioneer journey in a car built with his brother Charles in Springfield, Massachusetts in September 1893, the two formed the Duryea Motor Wagon Company and turned out thirteen near-identical cars. By 1898, however, the brothers had split, and in 1900, Frank designed another automobile he called the Hampden, after a nearby town. The following year, Duryea’s prototype Hampden came to the notice of the J. Stevens Arms & Tool Company of nearby Chicopee Falls. The name of the car was changed to Stevens-Duryea, and production began toward the end of 1901.

A light two-cylinder, five horsepower runabout, the Stevens-Duryea featured a three-speed sliding gear transmission and wire wheels. A four-cylinder model arrived in 1905 and a six the following year. Stevens-Duryea automobiles were always quality cars with prices to match. Initial models were priced from $1,200 at a time when popular runabouts sold for half that amount. The 1905 Model R four-cylinder touring listed for $2,500, and the six-cylinder Model S of 1906 at double that figure was right up in Packard territory.

The late automotive historian Beverly Rae Kimes described the Stevens-Duryea approach as “prestigious conservatism,” echoed by the company’s motto, “There is No Better Motor Car.” Production hovered at around 100 cars a year for much of the company’s history, with most of them being large touring and limousine models. Though purchased in the early 1920s by a syndicate headed by Ray M. Owen of Owen Magnetic, the company continued to build the same cars in tiny quantities as orders were received. When orders ceased around 1927, so too did the Stevens-Duryea marque.

The Stevens-Duryea product line was consolidated for 1913 and 1914 along the Model C, which offered a six-cylinder engine with nearly 45 hp and two available wheelbase lengths measuring 131 and 138 inches respectively. The 131-inch chassis was the basis for six different bodies including Touring, Roadster, Coupelet, Convertible Phaeton, Demi-Berline, Limousine, and Berline styles. The 138-inch Model C chassis was reserved exclusively for 7-Passenger Touring, Convertible Phaeton, Limousine, and Berline models.

Despite staunch conservatism and lofty pricing, Stevens-Duryea nonetheless managed to cultivate an elite clientele, including none other than George Vanderbilt, whose long-wheelbase Model C 7-Passenger Touring is the only automobile purchased by Mr. Vanderbilt to remain within his estate’s artifact collection. Very few Model Cs remain today, with estimates numbering as low as 10.

Following the completion of a restoration in 2008, this Model C has remained in show quality condition. Light grey pinstriping and black accents complement the finish, and the black canvas top has a grey cloth liner and a glass rear window. A set of side curtains is stored within a rear-mounted trunk. The excellent brightwork is correctly nickel plated. Headlamps bear the Stevens-Duryea script, as does the accessory Boyce MotoMeter.

The seats are upholstered in black diamond-tufted leather and are virtually flawless. The five-spoke wood-rim steering wheel is beautifully restored, and there is a “Triumph” fuel gauge located between the driver and passenger, as well as a Warner Autometer, which contains a speedometer, odometer, and a trip odometer. Other instrumentation includes a Westinghouse voltmeter, a pressure gauge for the Kellogg air-starting system and a Boston Clock Company timepiece. The engine is likewise impressive and show-quality in presentation, and an electrical starting system has been fitted as well.

Since acquiring the car in July 2010, the current owners have treated the car to careful mechanical attention including the fabrication and installation of a new rear axle and a new driveshaft. In addition, the carburetor was gone through, all-new tire inner tubes were installed, the engine dampener was rebuilt with new clutch material, the transmission was disassembled and cleaned, the bushings were polished, and it was filled with correct lubricants.

Despite being shown at the July 2010 Eyes On Design event in Michigan, the Model C was in fact shown competitively for the first time at the July 2011 Concours d’Elegance of America. Handsomely restored and well maintained, this exceedingly rare Stevens-Duryea Model C is likely the best example available today. 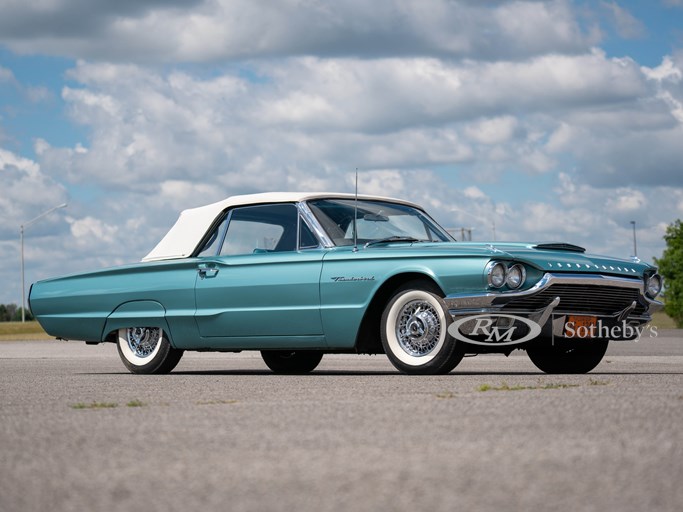 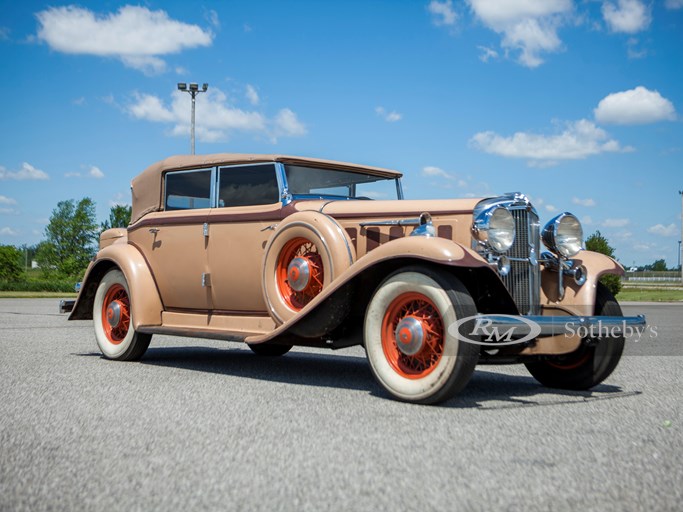 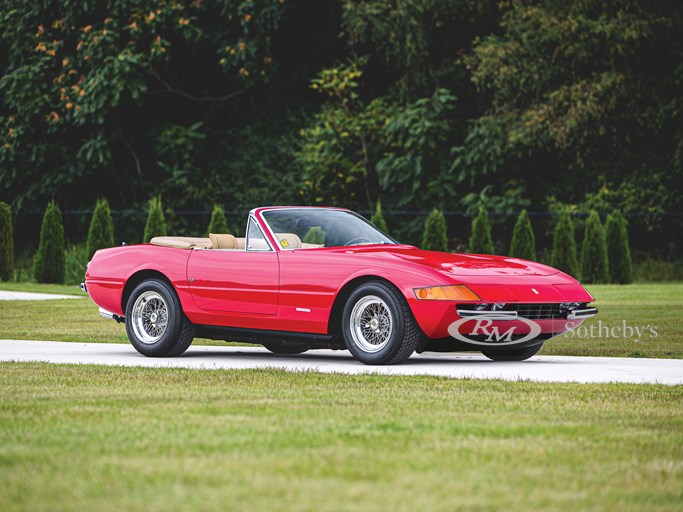 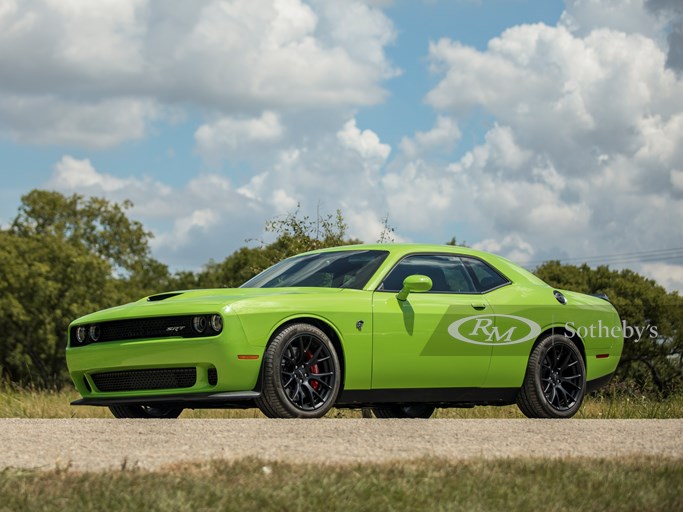