- Believed to be one of only three in existence

The Columbus Buggy Company was one of the largest manufacturers of horse-drawn vehicles in the United States, dating almost from the Civil War era. Located in Ohio’s capital city, Columbus Buggy entered the automobile business in 1903 with an electric car, which was quite successful and remained in production until 1915.

In 1905, the company bought out the Springfield Automobile Company, which were producing a gasoline car designed by owners W.C. Bramwell and his son C.C. Bramwell. C.C. Bramwell stayed on with Columbus Buggy after the transition, and ushered in the Columbus gasoline car, sometimes called the Buggymobile. A highwheel car, it had a twin-cylinder, 10 horsepower air-cooled engine and sold for $750.

This highwheel Columbus Runabout is one of only about three survivors known to exist. Its engine is located under the seat, a dummy front hood suggesting front-engine architecture yet to come. A two-speed planetary transmission transmits power to the rear wheels via double chain drive. The general construction of the vehicle is consistent with carriage-building practice, with solid axles suspended by full-elliptic leaf springs on each corner and tiller-steering on the left-hand side. A mechanical brake on the jackshaft and scrub brakes on the rear tires handle stopping power.

The car is attractively painted in maroon with yellow striping. The chassis and wheels are yellow, the latter striped in red, the chassis in black. The seat is upholstered in maroon leather and the towering top is done in black with maroon lining. An Amish craftsman restored the fenders and seat, and there are brass kerosene lamps front and rear.

Although they were quite common in their day in the Midwest, highwheel cars have become very scarce. This car is an excellent example of a rare survivor. 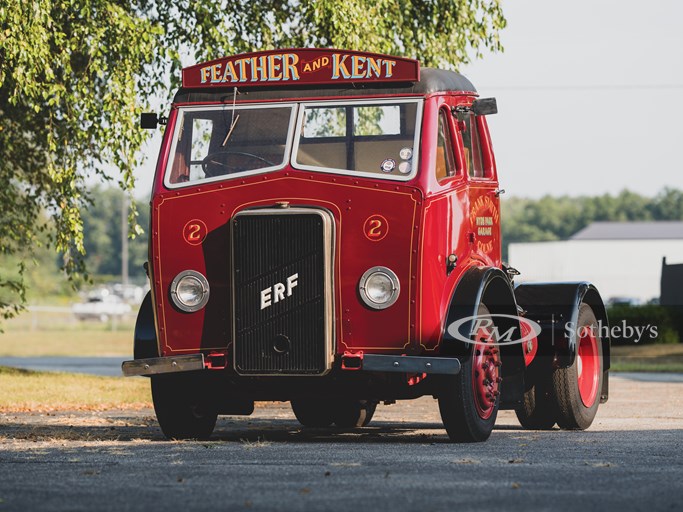 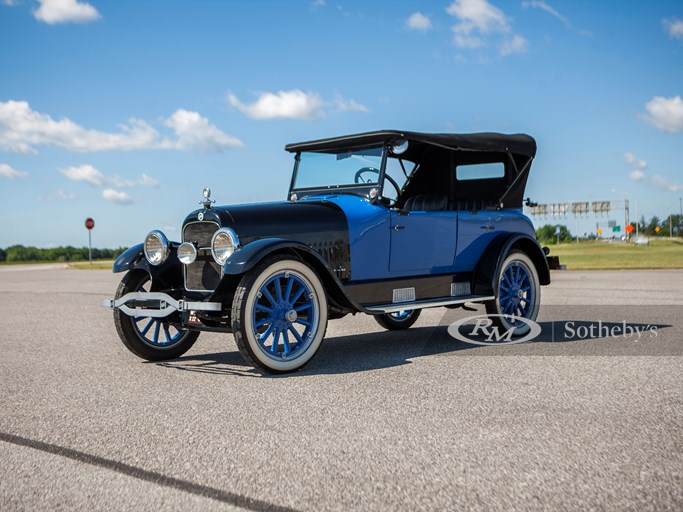 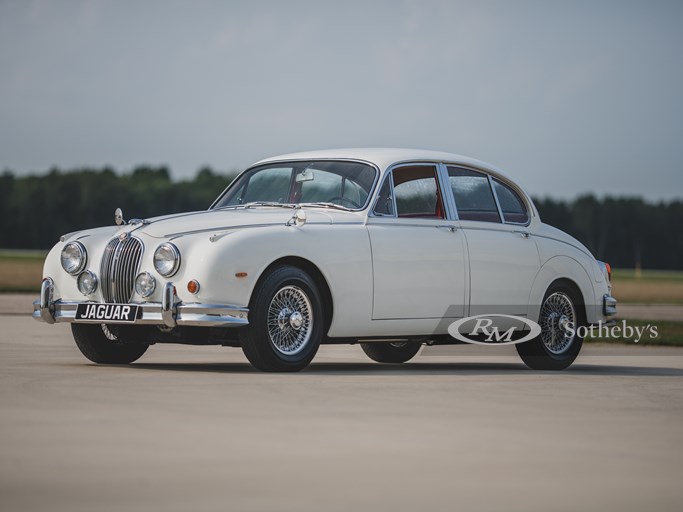 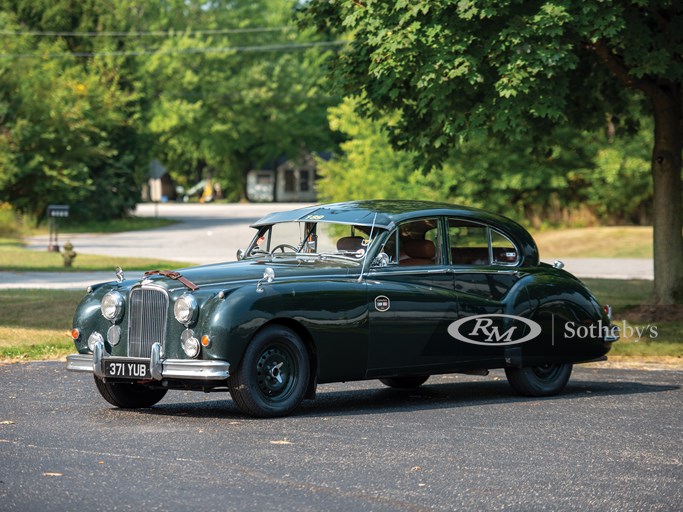