With its low-slung V-twin engine, long wheelbase and classic red frame, the Scout 101 is one of Indian’s best-known motorcycles. The model is rooted in history, conceived by the legendary Dublin, Ireland-born engineer Charles B. Franklin, an accomplished racer of Indian motorcycles in his homeland and on the Isle of Man in revered Tourist Trophy events. Beyond the Scout, Franklin counted the Indian Chief—the larger sister model powered by an even larger V-twin—among his greatest designs. As well as its standing as a fine collector’s piece, the unique attributes and characteristic handling of the Scout 101 ensure it remains relevant today, almost 100 years on; its low center of gravity and near-50/50 weight distribution make the bike ideal for hill climb events and with “Wall of Death” riders.

Replacing the original Scout, the Scout 101 was introduced in 1928. Its introduction heralded a newly designed frame with a longer wheelbase and lower seat height as key features, while the bike was most popularly configured with a 740-cubic-centimeter, 42-degree V-twin engine—a signature of the Indian marque. The model featured a “suicide clutch”—or foot-operated clutch with hand-shifter linked to a three-speed gearbox—a means of operation long since phased out, owing to the safety fears that its name suggests. The Scout 101 also gained a front hub brake, in addition to the rear brake that was fitted in isolation on the earlier Scout.

This example is thought to have previously been part of the important MC Collection in Sweden, prior to being purchased at auction by Mr. Ponder. Its general good condition would suggest that the motorcycle has previously been restored, though this is not documented. In 2019, Mr. Ponder instructed Heather’s Leathers of Clover, South Carolina, to make two custom leather fringe side-pannier bags, at a total cost of $905.77.

An iconic motorcycle, the Scout 101 is one of the finest vintage bikes of the venerated Indian brand. 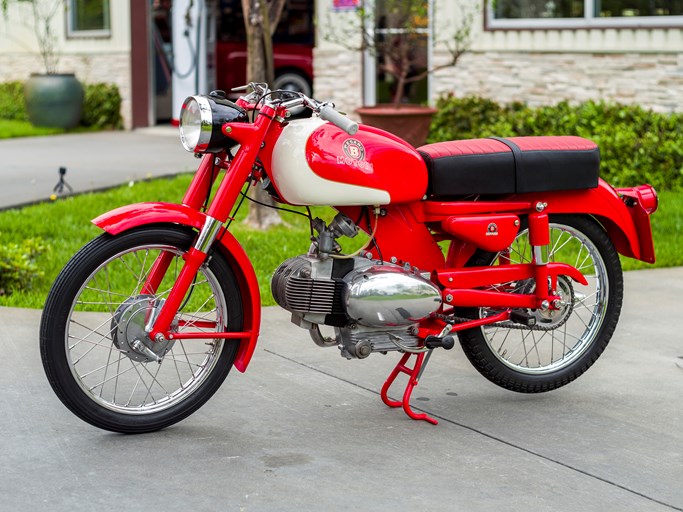 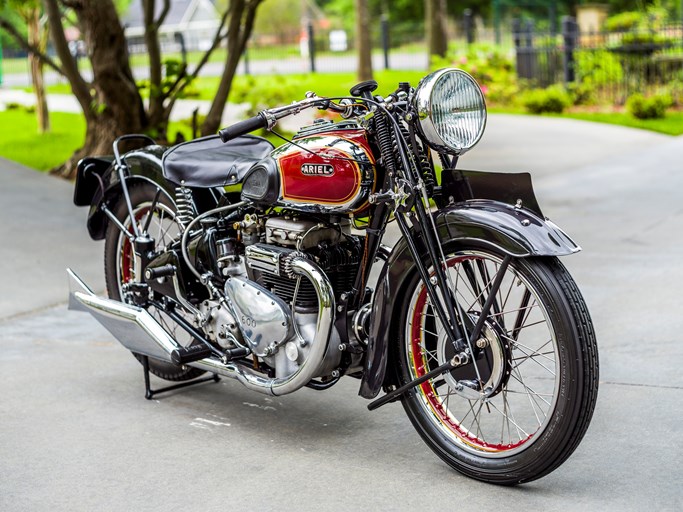 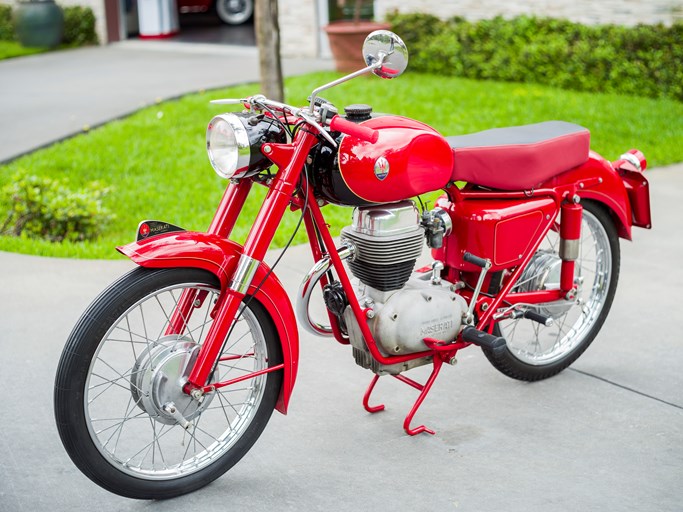 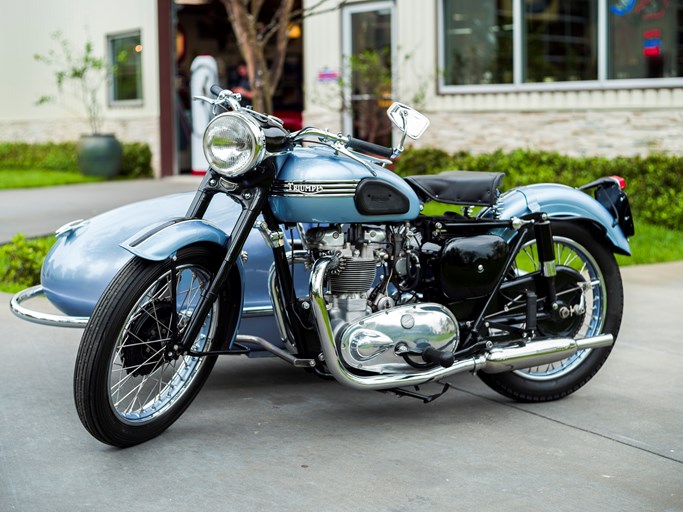