Messerschmitt’s delightful bubble-topped microcars came about for two primary reasons: The need for compact, economical transportation as Europe recovered from World War II, and the fact that Messerschmitt was temporarily banned from the production of aircraft following the cessation of hostilities. In 1952, Messerschmitt was approached by aircraft engineer Fritz Fend, who had designed a three-wheel invalid carriage. Fend had built about 250 of these Fend Flitzers through 1951, many of which were purchased by able-bodied people as simply minicar transport.

Fend's deal with Messerschmitt called for assembly at Messerschmitt’s factory in Regensburg, Germany, with the vehicles carrying the Messerschmitt name. The first model was the KR 175, the KR signifying Kabinenroller, or “enclosed scooter,” and 175 for the metric displacement of its two-stroke engine. It featured tandem seating and an acrylic bubble canopy that tilted sideward for entry and exit—a combination that made the three-wheeled car look more than a little like an airplane fuselage for the road.

In 1955, the improved KR 200 was introduced. This had a 10-horsepower, Fichtel & Sachs, 191-cubic centimeter two-stroke engine, an improved canopy, and a revised suspension. To reverse, the engine was merely re-started in the other direction, which provided four speeds backward as well as forward. That year, a modified KR 200 was run for 24 hours at the Hockenheimring racetrack, setting 22 international records for three-wheel vehicles. Messerschmitt had returned to the aircraft business in 1956 and lost interest in the Kabinenrollers, so later, assembly was carried out by Fend’s own company Fahrzeug und Maschinenbau Regensburg, or F.M.R.

Appealingly finished in rose with black fenders over a black interior, this carefully restored 1956 KR 200 was formerly part of the Bruce Weiner Microcar Collection. From its utterly unique looks to its tandem seating to its aircraft-like, yoke-shaped steering wheel, the KR 200 offers an experience unlike anything else on the road! 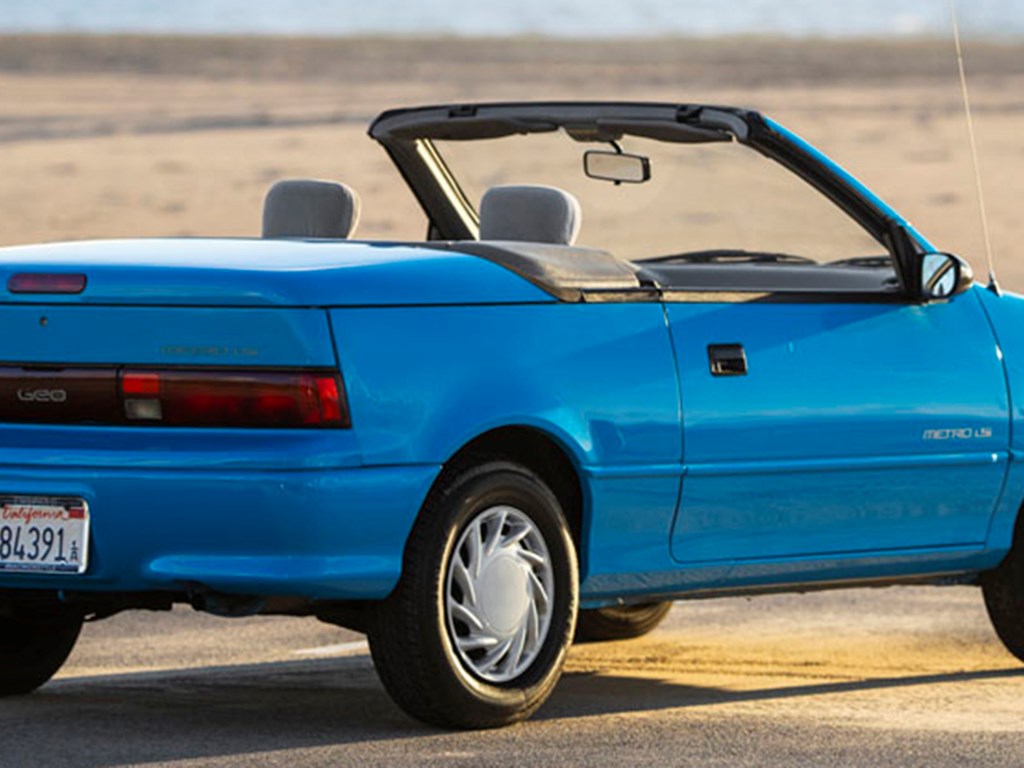 A Jolly Good Time: From Minibuses to Microcars, RM Sotheby’s Latest Auction Knows How to Have Fun