Presented here is a racing suit from Michael Schumacher’s inaugural year with Scuderia Ferrari, an incredible 11-season career that earned him five Drivers’ Championships and a title as one of the greatest Formula 1 drivers ever. Framed and mounted in a large display case. 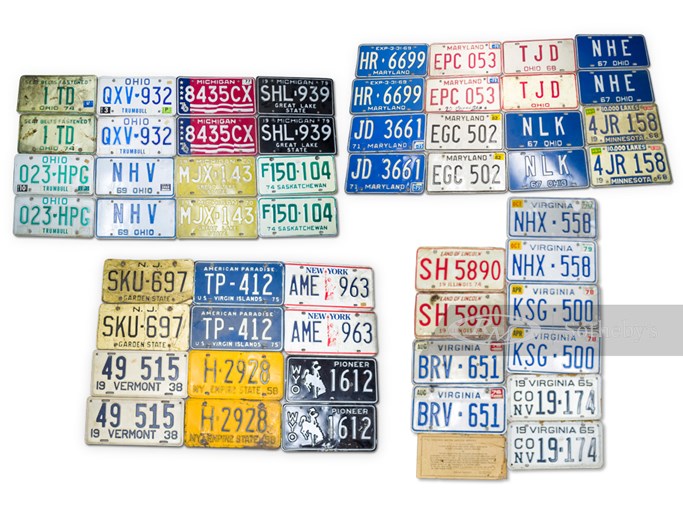 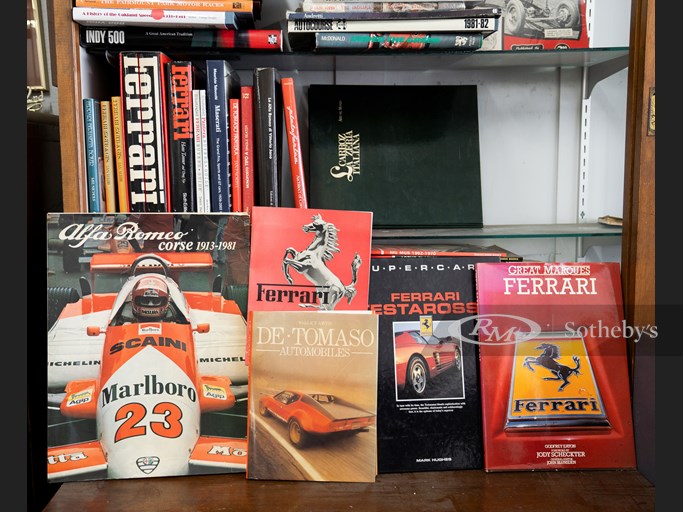 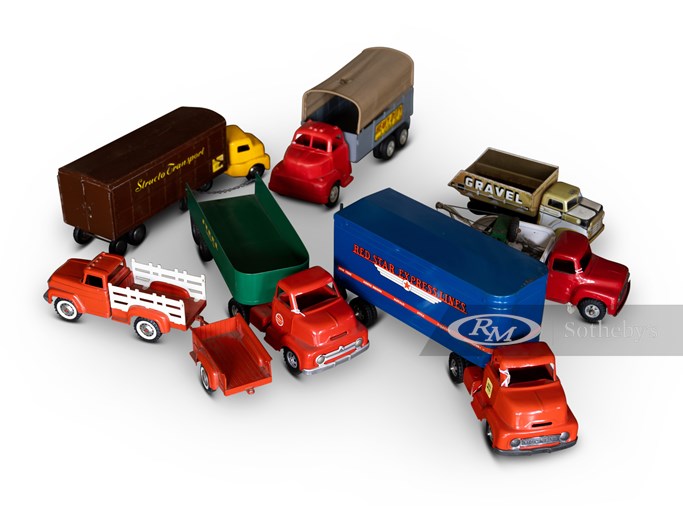 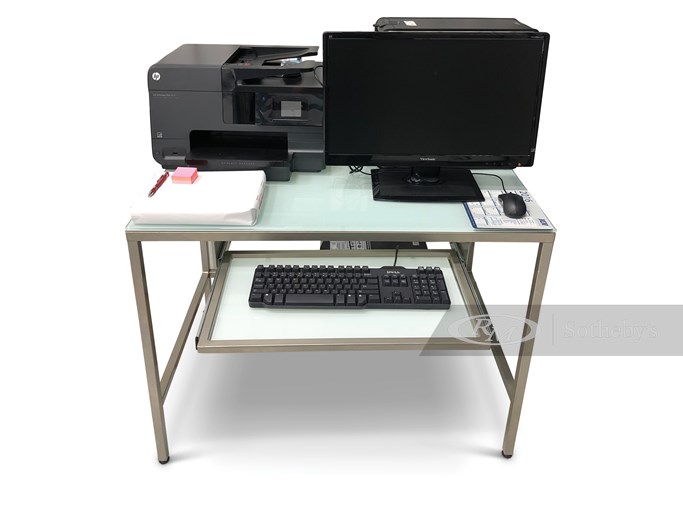