For 2001, McLaren Mercedes competed in Formula 1 using McLaren’s MP4-16. The cars were piloted by David Coulthard and two-time World Champion Mika Häkkinen. That year the team won four grands prix, including Brazil, Australia, British, and the United States GP. The team finished the season with 102 points and 2nd in the Constructors’ Championship. 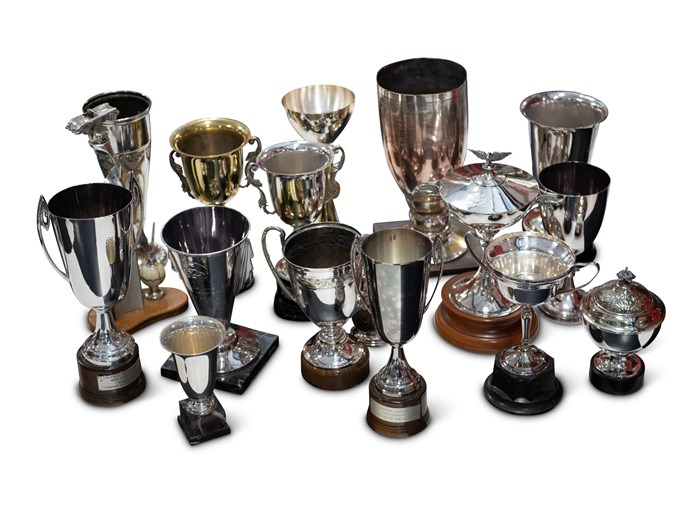 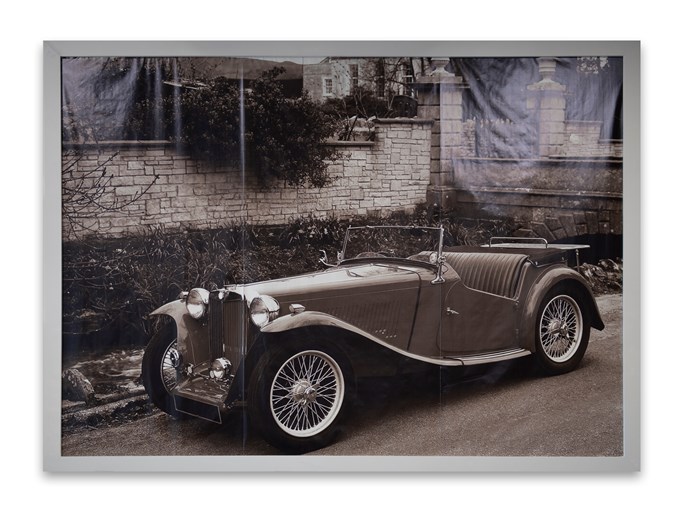 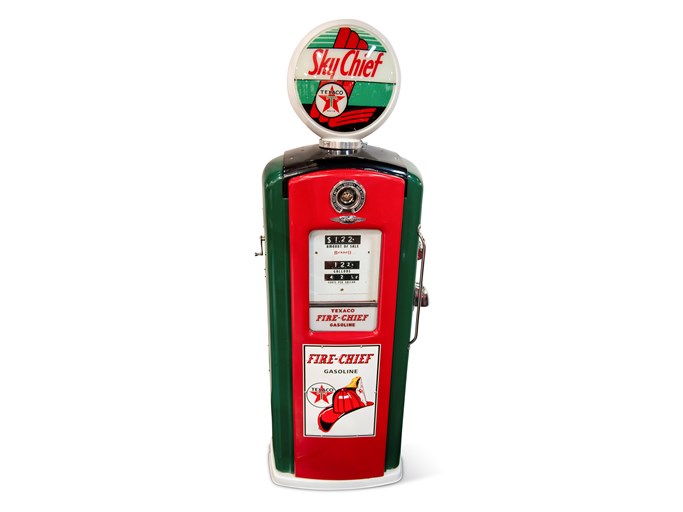 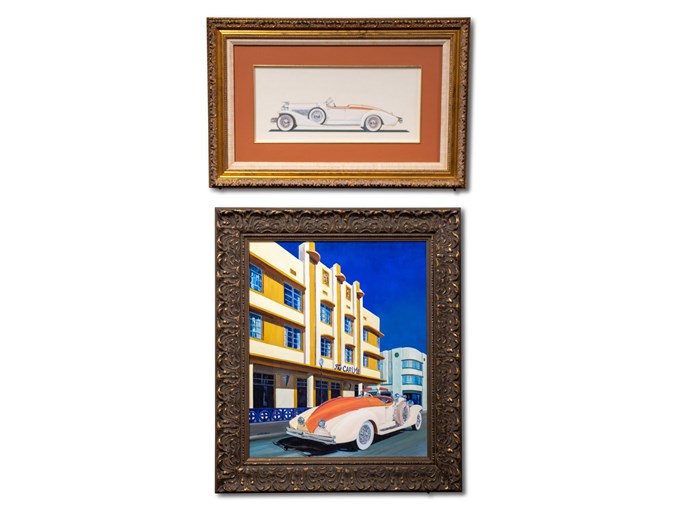