The F2001 was campaigned by Scuderia Ferrari for the 2001 Formula 1 season and was highly successful. Piloted by Michael Schumacher and Rubens Barrichello, the team won an astounding nine grands prix, with at least one driver achieving a podium finish at each race. The season earned Scuderia Ferrari the coveted Constructors’ and Drivers’ Championships.

However, it was at the Italian Grand Prix at Monza that the team showed their true colors. The race was held on 16 September 2001, and as a sign of respect, Ferrari stripped their cars of all advertising, leaving only the racing number and Prancing Horse, and painted the nose cones black.

This large 1:5 scale model by Bell Sports Models features the unique no-logo livery as driven by Michael Schumacher at that solemn race. He would finish in 4th, which, aside from two earlier retirements, was the only race he did not finish on the podium. 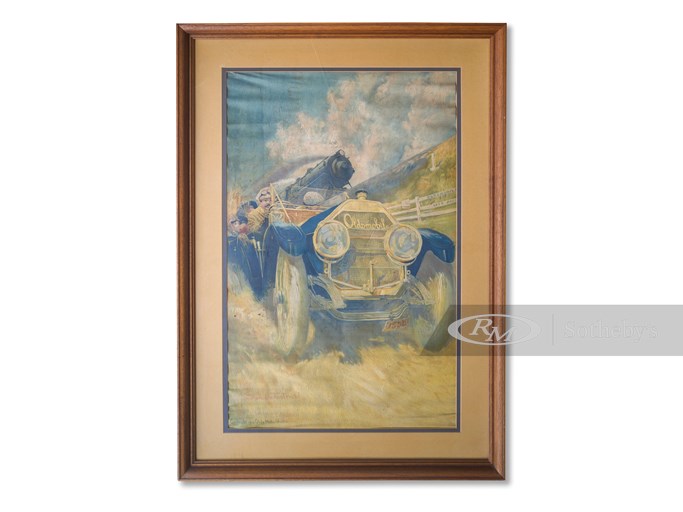 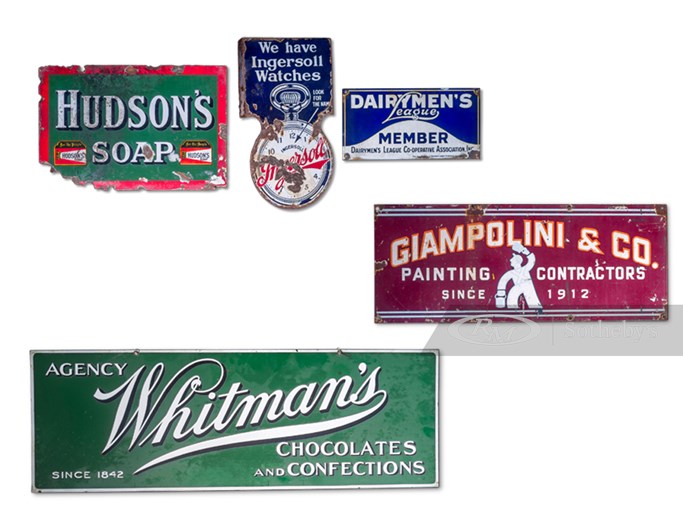 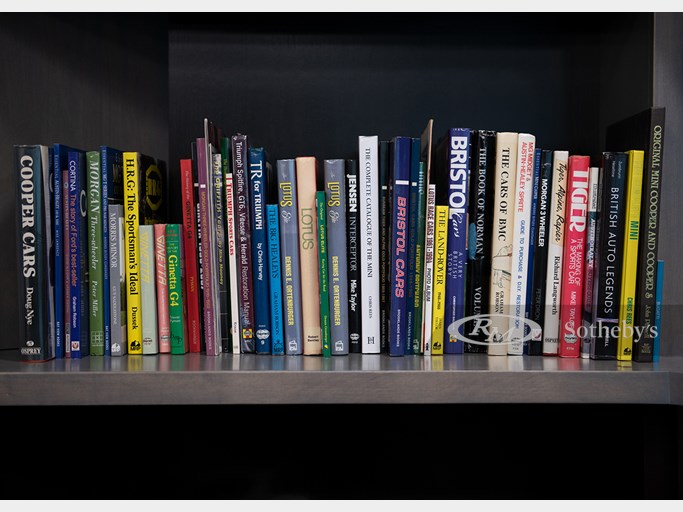 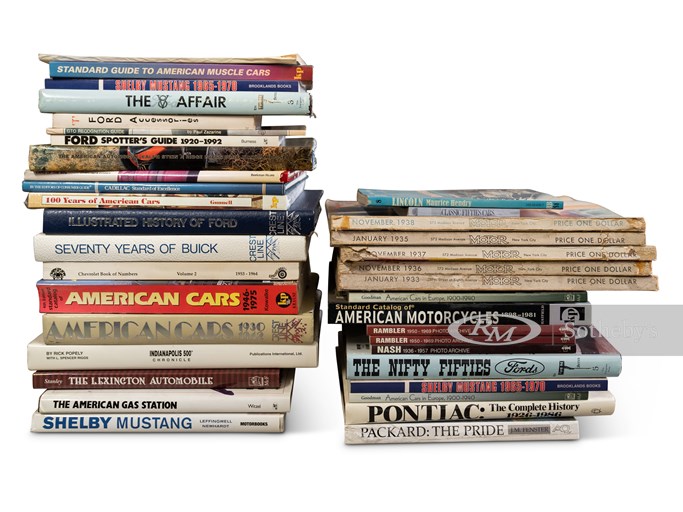