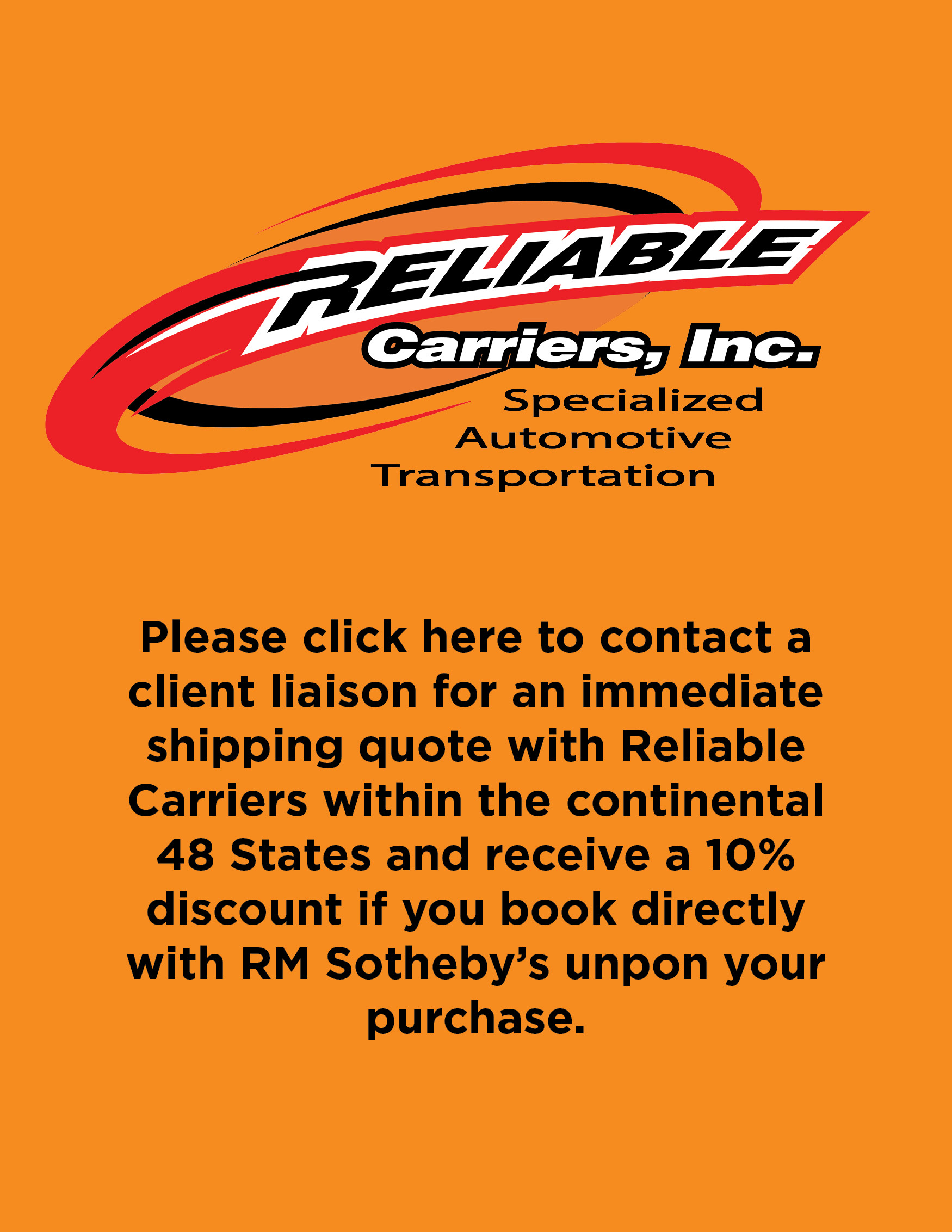 To Aston Martin enthusiasts, the name “Vantage” refers to models that have been ordered with an uprated engine—an option that began with the DB2. However, when the V8 Vantage was unveiled in 1977, the Vantage was offered as a distinct model from the V8 Saloon that had come before it, with unique styling in addition to its high-performance upgrades. Rightly dubbed Britain’s first supercar, it was powered by an incredible 390-horsepower V-8 engine, capable of pushing the car from zero to 60 mph in just 5.2 seconds on its way to a top speed of 170 mph. These are solid numbers, even today, and were truly groundbreaking for the late 1970s. It was the fastest production road car of its day, faster even than the vaunted Countach, 512 BB, and 911 Turbo.

No mere performance machine, the Vantage was equally valued for its tough good looks. The Vantage retained much of the same look as the Saloon, with the addition of some aerodynamic elements, including a molded front air dam, modified hood, and a “fliptail” rear end that was added to reduce lift and drag. After the first 16 V8 Vantages were produced, Aston Martin made a subtle change—instead of bolting on these spoilers post-production, the remaining 23 cars were made with an integrated or ‘Molded Fliptail,’ making the original ‘Bolt-On Fliptail’ cars the rarest version of the V8 Vantage.

The car offered here is one of those first 16 ‘Bolt-On Fliptail’ Vantages. It is particularly desirable, as it is a matching-numbers example with factory five-speed manual gearbox. Originally finished in Aztec Gold over a Fawn interior, it was a right-hand drive Home Market car from the UK and was subsequently professionally converted to LHD during a three-and-a-half-year restoration by RSP Motorsports of Komoka, Ontario, Canada. At this time a new interior was installed and the car was repainted from Red to the classic Aston Martin shade of Silver.

This stunning Vantage is an ideal example for spirited driving. With its powerful acceleration, exceptional top speed, and stunning good looks to match, this rare Aston Martin is sure to turn heads wherever it goes, especially among those who recognize the car’s significance. This is an extraordinary opportunity to acquire one of the rarest examples of Aston Martin’s first supercar. 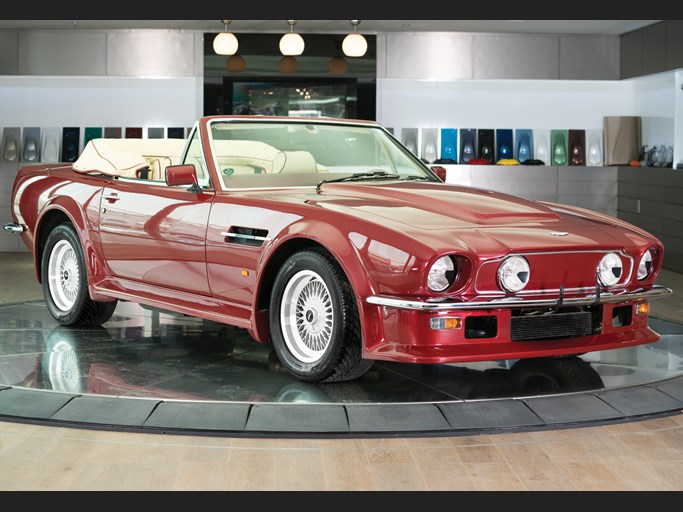 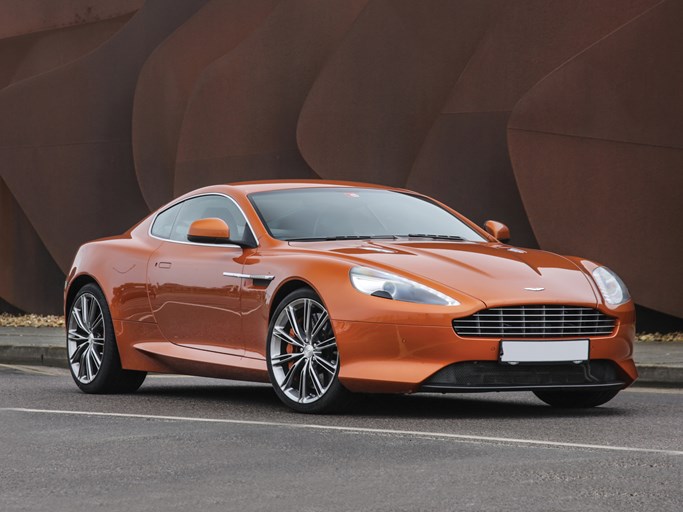 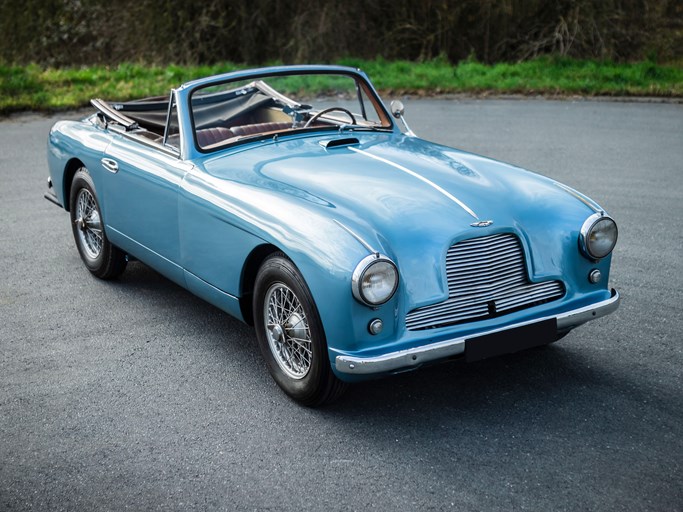