Duesenberg became synonymous with great success at the Indianapolis 500—taking the checkered flag in 1924, 1925, and 1927—and with extravagant wealth during the Roaring Twenties. The Model J introduced in 1928 would become Duesenberg’s crowning achievement.

The SJ, named for its supercharged straight-eight engine, represented the height of Duesenberg fame—at least until actor Gary Cooper’s short-wheelbase SSJ arrived in 1935. With a wheelbase nearly a foot-and-a-half shorter than the SJ, the SSJ was both nimble and ferocious. A second one was built for Clark Gable, and street racing between the two through the Hollywood Hills would become the stuff of legend.

The SSJ Speedster Replica offered here is a continuation model commissioned by a brief Duesenberg revival in the mid-1970s. Its Inglewood, California-based builder used a Chrysler chassis and 383-cu. in. engine but otherwise stuck to the original design and engineering plans. The first SSJ Speedster Replica was christened by Pete Depaolo, who had driven a Duesenberg at an average of more than 101 mph in the 1925 Indianapolis 500.

Just 13 were eventually built, including this silver and burgundy example that was recently cosmetically restored with new paint, chrome plating, and refinished running boards. Remarkably authentic with a handful of modern touches such as air conditioning, the SSJ Speedster Replica has all of the classic Duesenberg presence with the serviceability of a 1970s Chrysler V-8 engine. 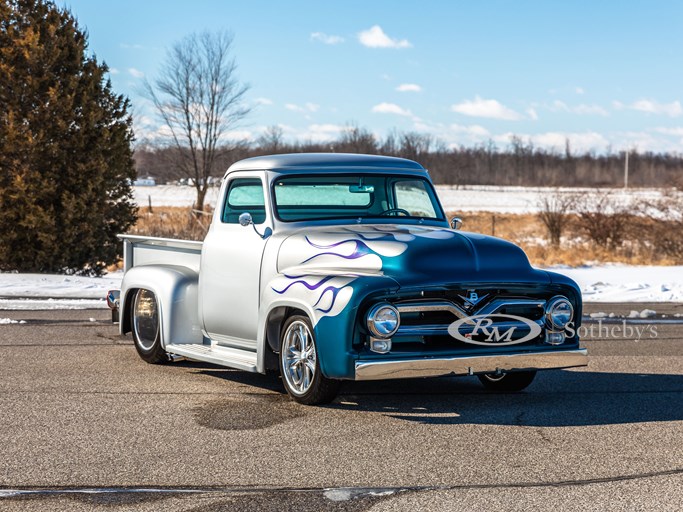