Equipped with twin 390-hp, 7,982-cc BPM Vulcano 400 V-8 engines, hull number 28 can reach top speeds of 54 knots (62 mph). A sleeping berth large enough for two, along with plenty of storage, sits below deck, while above a three-person bench seat sits aft of the pilot seat. With an engine-out service completed in 2015, this Riva is ready to hit the water with impeccable style. 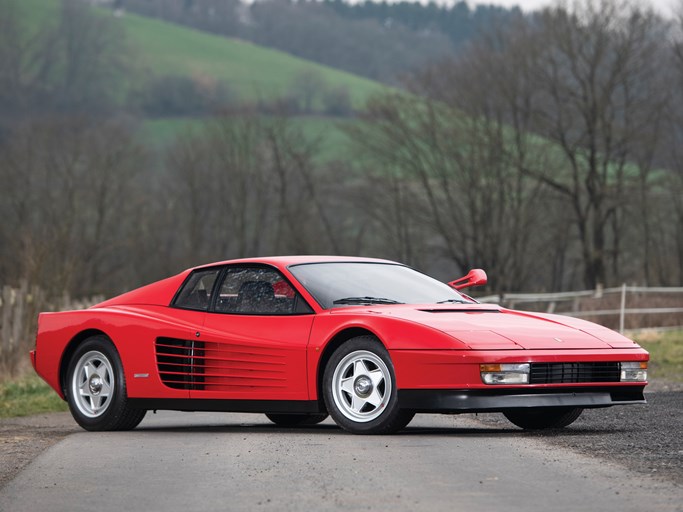 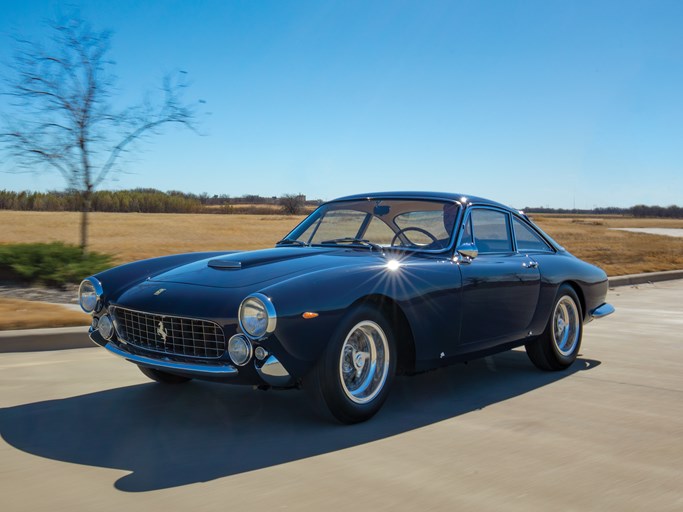 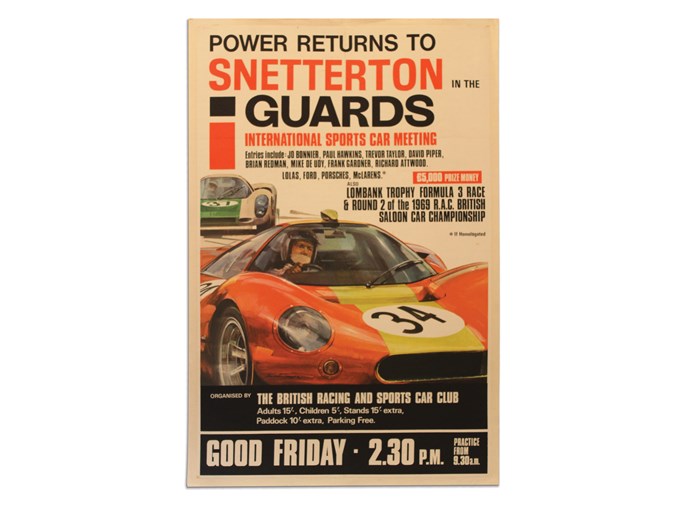